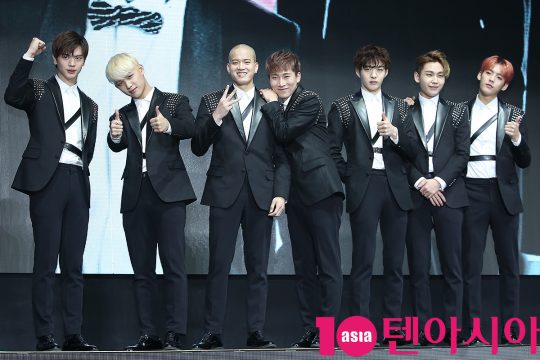 BTOB Members on the 21st at 2pm in the SK Olympic Handball Gymnasium where the ‘BTOB Time’ Concert will be taking place.

At the press conference, they announced that they’re currently in the middle of album preparations planned for March. Leader, Seo Eunkwang stated, “The goal is to show a new side of us in March, so the company is currently actively providing support. An overseas tour and Changsub’s individual musical promotions are tentatively scheduled for April.”

Lee Changsub stated, “I will be appearing in the Boys Over Flowers musical. It’s my first musical so I’m very nervous, but going through it successfully is one of the goals I have for this year.” 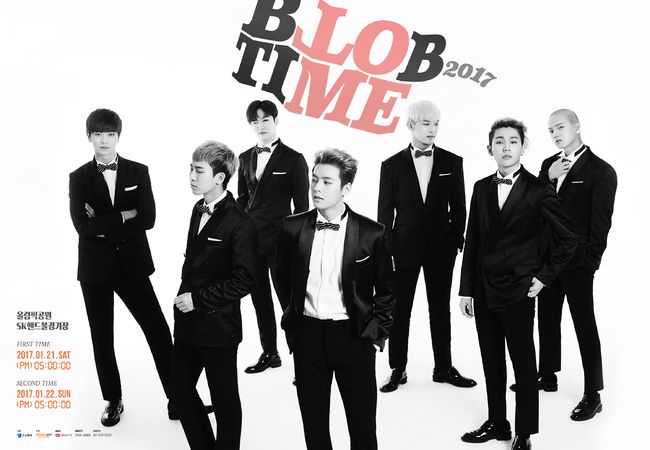 BTOB's 'BTOB Time' concert tickets sold out in only two minutes after the first day of pre-sale, demonstrating the strong interest for the show. Especially since the pre-sale tickets were open only to official fan club members, fans who failed to reserve tickets and those waiting for general reservations are rushing to find so-called "cancellation tickets" and additional performances.

This is their third individual concert, held for fans who've been with them all this time. Fans are expecting special stages and missions that BTOB had promised during their last concert.

[337 FB] Eunkwang: The (BTOB TIME) response is so good and encore concert is possible https://t.co/azUcvH4lvo … pic.twitter.com/g1BaA0DCQ3

*apparently part of a longer word, based on an outfit he's previously worn.

AHHH I hope the tour will include the U.S!
Also lmao comments on IG: "Meth is bad!"
Tags: btob, concert, lolz, tour
Subscribe