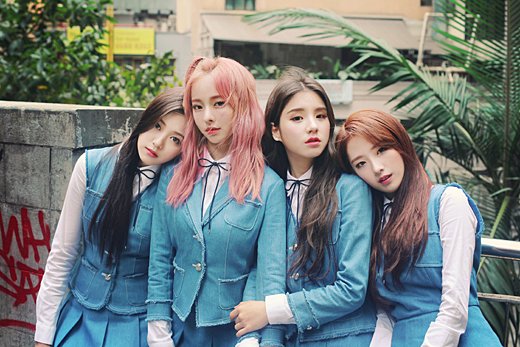 “The group as a whole is set to debut in 2018. LOOΠΔ is different from other girl groups. Like a puzzle, each member is added to the group to complete a bigger picture,” the members of LOOΠΔ explained.

The group will be made up of 12 members in total, and the members who have not been revealed are still training hard.

They expressed, “What sets us apart from others is that we don’t have a set image. We can have all sorts of new combinations. Our goal? It’s to become Korea’s best girl group!”

Meanwhile, last year, it was announced that LOOΠΔ was&nb
sp;preparing for a complete debut around September 2017, but it appears to have been postponed.