Singer Alex has been revealed to have been booked for driving under the influence of alcohol.

On July 18th, Kangnam police revealed that Alex was booked without detention after they had received a report that Alex was driving drunk upon returning home from meeting his friends for drinks at Samsungdong in Gangnam.

Alex is said to have recorded 0.134% in blood alcohol content and traveled about 2 km while under the influence, and thus, may result in his license being revoked.

Police sent Alex home and revealed they will start the additional investigation within the week.

Hyoyeon and Seohyun will be appearing on ‘Nylon Korea’s’ August issue and before the release of their issue, here’s a teaser for the fans!

“Are you gonna be my girl?“, I bet that’s what many Sones out there would want to say if they will have the chance. Check out Seohyun and Hyoyeon’s behind the scene clips from their pictorial.

For those interested in Super Junior Donghae’s upcoming drama, Miss Panda and Hedgehog, the premiere date in Korea is on August 18th, 2012. The drama not only will air on Korea’s Channel A, but on Japan’s channel as well.

"Irritated" is really good imo! "I Am Hot" is quite catchy and I think I prefer "Love" than the rest of the track tbh.

According to Pledis Entertainment, NU’EST, who recently made a comeback with their first mini-album ‘Action‘, are the new ambassadors of the Korea Scout Association.

The boys became the official endorsement models of the association on July 18 at the appointment ceremony in Yeoido. The Korea Scout Association is the national Scouting association of South Korea, and it aims to improve adolescents as citizens.

A representative from the Korea Scout Association stated, “As the NU’EST members are in their teens themselves and have been sending strong messages to adolescents in their debut album ‘Face‘ as well as their new album ‘Action‘, we decided that it would be fitting to appoint them as the ambassadors of the scouts, who support social contributions. We’re looking forward to their large role as the spokespersons for adolescents.”

There are a few cars that are always in style no matter what the current trends are, and today’s Hallyu stars know exactly which.

Even the more ‘unpopular’ cars instantly become the most-searched items on internet portal sites once a huge celebrity is spotted in one of them. The cars driven by top stars in hit drama series also tend to become hot commodities, so it comes as no surprise that the stars’ personal vehicles are also making headline news.

A representative from professional used vehicle site CarPR explained, “Once the vehicle of a celebrity becomes written about, we receive a lot more calls and questions about the make and model of the car. There is increasingly more demand from consumers who are looking to purchase the same vehicles as the celebrities, but used, at a reduced cost.”

So how much does the average person spend have to drive a used model of the stars’ vehicles? 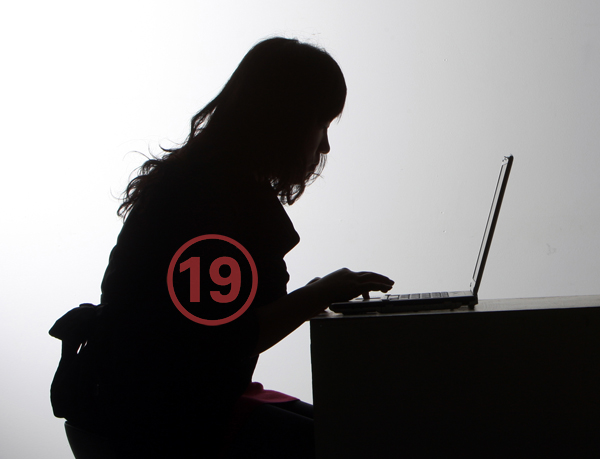 He then drove about 40 minutes to a secluded area on the outskirts of the city, parked the car and ordered her to remove her clothes.

Until that moment, the girl had not suspected anything was wrong. After all, she was the one who connected with him through Kakao Talk to “get spanked.”

It was all supposed to be fun and maybe a little exciting. It was not supposed to end with her being raped.

The case last month was shocking both for the rape itself and the ease with which the girl and man connected through an Internet cafe. Such cafes, which are seldom regulated, allow members to share photos and video clips of sadistic or other sexually related punishment.

Sometimes, those interests are just eccentric; sometimes they are dangerous.

so while this shit is going on, the sk gov't is forming anti-porn coalitions bc that's clearly the real problem...smfh.

Sorry mods, TS took it down, probably because of the end being cut.
Source: TSEBT2008 @ YT

Minhyuk is all grown up ya'll, stop treating us like kids.

I wasn't going to post these because I figured the MV would come out soon, but it still hasn't appeared :( GLAM is supposed to have their debut performance on M!Countdown tonight/tomorrow! They sound great live in these videos, I hope they do equally well on M!Countdown!

Taking to her me2day, Dara posted two pictures while communicating with her fans. Along with the first picture, Dara wrote the following: ”You can obtain a large portrait of Cannes’ ‘Bonjour Dara’ starting from the 19th~~!! In the next issue of W Magazine, 2NE1 will appear in~ 12 pages! ^_^ W Magazine’s August edition!!! Are you curious about the other members’ pictures [too]?!?! Who < who?!?”
( Collapse )
Source: allkpop, Dara’s me2day, Minzy‘s Twitter

The third of four episodes featuring Super Junior on KBS 2TV's Star Life Theater aired on July 18, 2012. KBS' Star Life Theater features the background story of the "Hallyu President," Super Junior and reveal their struggles as well as their efforts that led to their incredible success. The third episode shows behind the scenes footage of Super Junior members throwing a small birthday party for Leeteuk and behind the scenes footage of Donghae filming for his new drama, 'Miss Panda and Hedgehog.'

Below is the hardsub for the episode:

Groups EXO-K and JJ Project have been chosen as the male idols who look the best in person.

MBC Music‘s ‘Show Champion‘ held a monthlong poll asking over 100 managers and staff members on the camera, sound, stage, and writing crew as well as other staff in the broadcasting to vote for the male idols they feel are the best looking in person.

In the end, EXO-K and JJ Project came out on top with voters commenting, “It’s nice seeing them work hard on stage,” “Their facial features are distinguished,” “They are well-mannered,” and “Their appearances are flawless.”

Other idol groups that ranked high include 2PM, SHINee, INFINITE, Dalmatian, and B1A4.