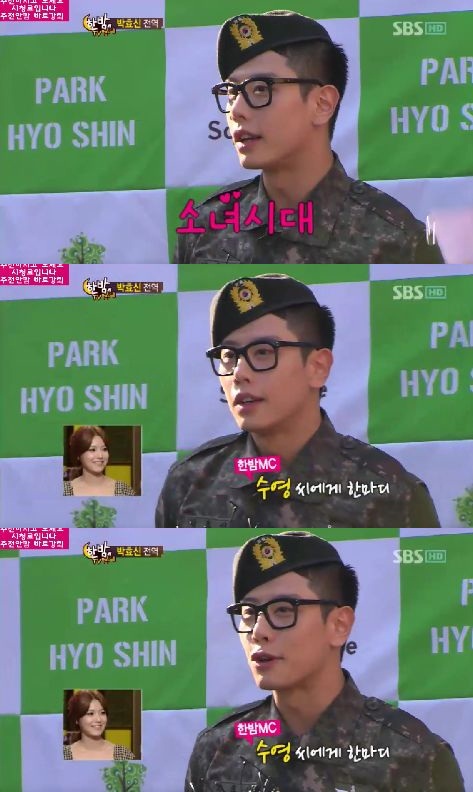 ( Collapse )
Source: ningin
Super proud of him and his awards!

“Right Now“, a song that Psy released in 2010, has suddenly hoarded a lot of views on YouTube.

As of today, the video has almost 6 million views. The views on the video shot up recently, gathering almost 4 million views within the span of a few days. Most comments on the videos comment that they found “Right Now” after they heard Psy’s hit song, “Gangnam Style“, and a few have even said, “This song is better than “Gangnam Style”.”
( Collapse )
Source: Allkpop, Newsen via Nate, Psy twitter

The world is currently in thrall to a fat Korean Psycho who is spouting anti-capitalist messages and blowing things up. Ordinarily America would be up in arms, but its defence forces are too busy learning the horse-dance and chorusing "Heeey sexy lady" to properly react. Shots have been fired, lifeguards have been fired, but Gangnam Style fever continues unabated: the music video has had more than 262m views on YouTube and made history as the most liked video ever.

If you're Googling "What's Kim Jong-Un done now?", you've got your Koreas confused – which, as any Olympics official knows, is an easy mistake to make. The Psycho in question is actually the nom-du-rap of South Korean Park Jae-sang ("Psy" for short) who is quickly becoming South Korea's most successful export ever. Since the song was released in July, Psy's been signed by Justin Bieber's management, performed on Ellen, and collaborated with Jill Stuart on a Gangnam-inspired fashion line. Even Samsung is trying to cash in on Psy's success, making him the new endorsement model for its range of kimchi refrigerators.

So guys what do you think, is it funny because it's a guy doing a horse dance or do you think him being Asian and people are laughing at him. It seems to be a big issue right now. Also smh at calling him fat, he's not fat. And PSY is No 1 in the UK charts.