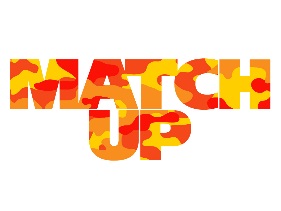 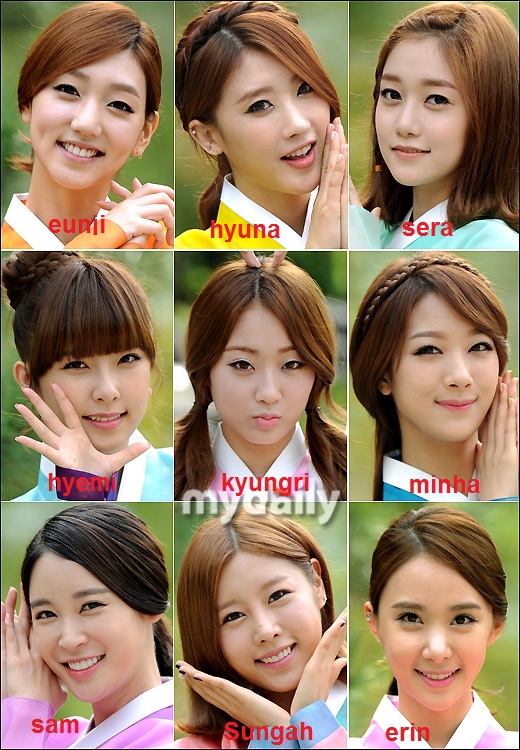 Source: AKP AA's fancafe
AA doesn't have a tag? b b but theyre our oppas/hyungs! I can't wait for them to come back and out-sass everyone

Is it me or does Minzy look pretty bloated? Or she gained weight - I wouldn't know. Love CL's hair! Bom looks okay & Dara looks cute as well ~

Former H.O.T. member Tony An reminisced back to the ‘bloody fight’ between fans of H.O.T and Sechskies.

During an interview on tvN‘s ‘Baek Ji Yeon’s People Inside‘ that took place on the 2nd, Tony An recalled a past story and said, “I saw the fans [H.O.T. and Sechskies] hitting each other with umbrellas, and honestly, I was a bit frightened.” The ‘battle’ had taken in front of the theater where the Golden Disk ceremony had occurred.

He also discussed forming JTL after H.O.T disbanded. With the mains vocals H.O.T., Kangta and Moon Hee Jun out of the group, they received much criticism for attempting to produce any songs without proper vocals.

He stated, “I felt the name H.O.T would be ridiculed if we broke down there. I thought that the three of us should work hard just for the sake of the name.”

He has now become a record producer, started his own label (TN Entertainment), and has even finished his enlistment duties. He said, “I have to make a lot of money because of the staff that stayed with me for over 10 years.” He also talked about SMASH, a group that he produced. He teared up and said, “I really want them to do well. They’re very diligent, good kids. I’m ashamed that I thought of giving up on them even once.“

Glad to see that Tony isn't giving up on SMASH. But what ever happened to the other idol group he was gonna produce?

Girls’ Generation will release their sixth Japanese single, titled “FLOWER POWER”, on November 14th. Following the successful releases of “PAPARAZZI” and the Japanese version of “Oh!” in Japan this past year, fans can now look forward to another single in just over a month. Along with the news of its release, “FLOWER POWER” was also revealed to have lyrics that will demonstrate the “sexy” side of Girls’ Generation, contrary to the single’s title.  The lyrics describe the strategic moves between a man and a woman on the dance floor and are sung with the sound and light of a glitzy atmosphere. The song will be a dance number with a flowing baseline in 4/4 time with a sexy chorus line. The promotional picture for “FLOWER POWER”, shown above, has the girls trying to escape searchlights.

Looking forward to all of this! And SM, could you please put Hikkup on the album because I'VE BEEN BEGGING FOR ALMOST A YEAR NOW AND I'M GETTING TIRED OF YOUR SHIT.

Before the official comeback, M/V of "AGEHA DANCE" released. (The song will also release after a couple of weeks, with title song.)"AGEHA DANCE" is co-produced by 'Aoora & Frankie A.' who have been always working with. They were inspired by "AGEHA", the biggest dance club in Japan, so they created this amazing song. (As you already knew, AA was invited by "DAISHI DANCE" to perform in there last summer.)To get much closer to W, the video of "AGEHA DANCE" was shoot as self-camera of AA members. (Especially Aoora edited the video on his own.)We will be back soon with Brand new Title Song. Please wait until then with passionate attention and love for AA.

We would first like to say sorry to all MYgirls.
MYNAME’s 2nd single album that was slated to be released in the beginning of October has been pushed back.

We are preparing a lot and putting in effort to show the fans a much better image,
and to show you songs with better quality and a more perfect performance,
the album and digital sales release, as well as the comeback stages have been postponed.

To the MYgirls who were anticipating and cheering for MYNAME’s 2nd single album,
we bow our heads and apologize.
We promise all those who are disappointed that we will come back with a better image in the shortest time possible.

As soon as the exact comeback date is confirmed, we will let MYgirls be the first to know.

Also, to all the MYgirls who participated in MYNAME’s 2nd single album group order this time,
please check the ‘Group order refund 공동구매 환불’ message board in the fancafe
and following the information given, we will quickly refund you the money when you request for it.

Once again, we’re sorry.
All the staff at H2media and all the MYNAME members will repay your anticipation with a much better image.

;_;
here's a .gif of Chaejin hip thrusting to help lighten the mood of this post

On October 2nd, MBLAQ‘s G.O tweeted a message along with a photo.

He tweeted, “The M/V filming set! Look forward to a pitiful guy..” along with attaching the above photo.

G.O is currently rumored to be the main lead in Ailee‘s new music video. Fans have speculated this ever since it was revealed that “MBLAQ’s hairy member” would be in her music video. Many fans have been asking for photos of G.O on the set, and he seems to have provided his fans with one himself.

TVXQ is gearing up for their first “Catch Me” comeback stage on ‘Music Bank‘!

Having recently released their sixth album, ‘Catch Me’, the duo are ready to kick start promotions with their first comeback performance on October 5th. The boys will be performing two special stages, including their title track and “I Don’t Know“. Fans have already come up with a variety of fun nicknames for the various point dances in their choreography like the ‘hulk dance’, ‘mirror dance’, and the ‘dragon dance’, so many are interested in seeing the choreography performed live.

“I Don’t Know” will show a smoother contrast to the title track with a powerful vocal rhythm that brings out another side to the two men.

Ahead of their comeback, TVXQ stated, “As we are returning to the stage with a brand new song and concept, we’ll work hard to show what we’ve prepared to as many people as possible. Please give our new song a lot of love and support our activities.”

I kind of figured they would perform IDK since they already have a dance for it, but I hope they'll sing one of their ballad songs on one of the other programs too

Alrighty, so for some reason Livejournal's not letting us approve any posts some of the posts. Actually it's been like that all day :( We're not ignoring you!!! In the meantime, you should still keep posting. Hopefully the problem will be resolved soon. *crosses fingers*
Collapse