Rising as one of the hottest rookie acts this year after making her debut with “Heaven” and performing on ‘Immortal Song 2‘, Ailee is making a comeback on October 16th with her first mini album!

On October 9th, Ailee revealed a teaser image showing off her new transformation and unveiling the title of her upcoming mini album!

YMC Entertainment commented, “Ailee’s first mini album will go on sale on October 16th… Through this album, you’ll be able to witness the maturing of Ailee’s appearance as well as her musical style.” 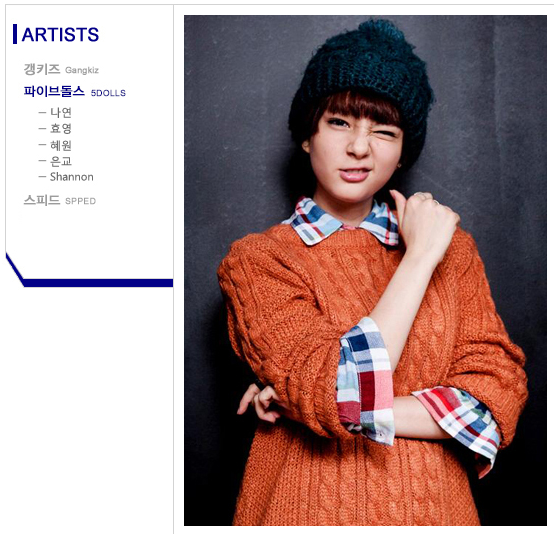 I don't care. I love the dance.

oh well,,I thought I was going to see a krumping kwonnie kkk

I wish this was longer :( And what a beautiful ending.

the music it sounds like they sliced 3 different songs together... hope they can sell at least 1,001 copies this time!

Back in February, F.T. Island and FNC Music filed a lawsuit against the cosmetic company Baviphat for using the image of F.T. Island beyond the scope of the agreed contract. On the 9th, the Seoul District Court ruled partially in favor of F.T. Island, citing that Baviphat must pay the band 40,000,000 KRW (approximately $36,000 USD) for damages.

The group is made up of 6 members consisting of 4 Chinese members and 2 Korean members. The group is planning on making their debut on October 18th and has set out on introducing their members with individual video teasers.

» missaworld » n3ssachan
i can't wait! and you guys should go to the source for bigger, and to see tiny min and fei move! mods i edited with the comeback release schedule and source!
Collapse