1. With Super Junior's leader Leeteuk and Mighty Mouth's Sangchu recently enlisting as active duty soldiers, it's heard that they're inspiring many young idols to do the same. One singer who recently completed his service and was discharged hinted, "Idol members that are planning to enlist next year or the year after that are all showing determination to enlist as active duty soldiers. They feel that it will benefit their career in the long run and also put their conscience at ease." Another industry insider revealed, "The public tends to view public service unfavorably so all of the idols seem to agree that it's better to enlist as active duty."

I'll say it first - BETTER than the 'Have' version, even if it is set to the remix (although, I guess it's nice that both versions have a distinct sound, as it the subtle shade at how low rent that remix is ;D)

Which do you prefer, Omona?

It has been revealed that superstar Psy will receive an honorary “New Media Award” at the 40th annual American Music Awards on Sunday, November 18th.

People magazine reported on the 13th,

“He became an overnight sensation in the United States, and now the Korea-bred artist, also known as Park Jae-Sang, is being honored at the American Music Awards on Sunday. He will receive a trophy for his hit single – which has now racked up more than 717 million video clicks – during the Coca-Cola Red Carpet LIVE! at the 2012 AMAs pre-show. Psy will also perform his catchy tune during the show itself.”
( Collapse )
Allkpop

As reported earlier, 4minute‘s Gayoon and labelmate BTOB‘s Ilhoon will be showing their support for Jiyoon and her new musical, ‘My Love by My Side‘ through the release of a new song.

For the upcoming release, Gayoon and Ilhoon will be revealing a remake of Kim Hyun Sik‘s song of the same name as the musical, “My Love by My Side”. The remake will be putting on a fresh spin on the original ballad with the incorporation of an orchestra as well as electronic elements. With Gayoon’s vocals and the rap of Ilhoon, the song will be a track fans won’t want to miss out on!

Ahead of the release on the 16th, a video teaser has been revealed for the music video of the song. 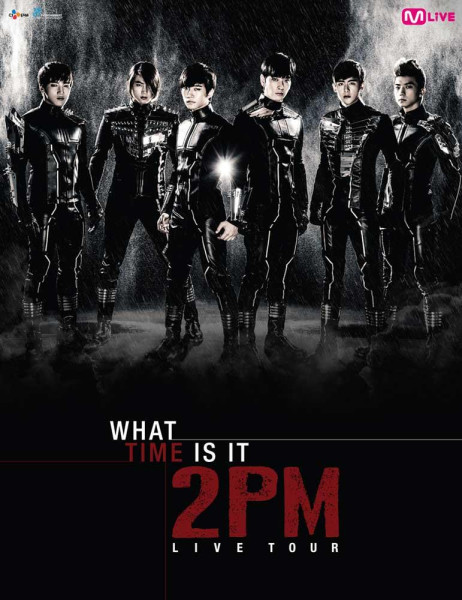 I wish i was kidding, this is an actual response to SNSD's Run Devil Run

I'm impressed that they have a Samsung endorsement. Get that money, bbs!

key looks super cute in that sweater. and jjong seems weird. anyway, can't wait for new jpn single! Is there going to be a PV?