Just a dude trying to be a better person

Interview on Danny from LA Episode one (they're speaking in English!)

I live on the East Coast so I've never had In-n-out burger before. Is it that good?

In an announcement Friday that seems better suited for a fairy tale, a North Korean state news agency reported that archaeologists recently reconfirmed the lair of a unicorn once ridden by an ancient Korean king.

According to the Korean Central News Agency, the lair the mythical creature is located 200 meters (about 219 yards) from the Yongmyong Temple in Pyongyang. A rock that sits in front of the lair contains carvings that some believe date back to the period of the Koryo Kingdom (918-1392), the outlet notes.

The director of the History Institute of the DPRK Academy of Social Sciences, which discovered the lair, cited Korean history books as proof. Jo Hui Sung explained the history to the paper:
( Collapse )
Source: .huffingtonpost, ontd_p 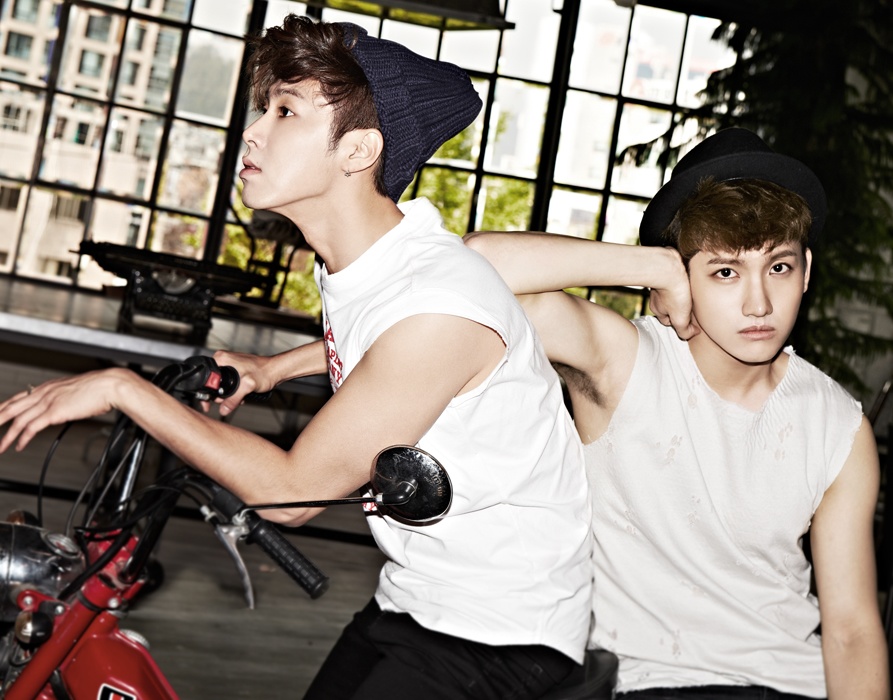 Source: TVXQ SMTOWN (mods, there is no direct url as the url still stays the same even after I click on 'gallery')

I like this photoshoot so much better than Catch Me's!
(More pics here, here and here by

DOWNLOAD
I have been waiting for the studio version of this ever since he performed it last year.

According to C-Jes Entertainment, some 1,000 fans have flown to Korea from Japan and will be paying a visit to the drama set of Park Yoo Chun’s I Miss You today. They will be able to tour the set, including where some of Park Yoo Chun’s most memorable scenes were filmed and also catch some of the drama filming live.

On December 2, Park Yoo Chun will hold a fan meeting with the fans, where he will discuss the drama’s filming, behind-the-scenes episodes from the filming and also unveil a few surprises for the fans.

The drama’s production team shared it was grateful for the encouragement and support from overseas viewers.


( Collapse )
Source: news.naver | credit: Park Yoochun Baidu | trans by: rachui@sharingyoochun | shared by: Sharingyoochun
It's pretty long and even though I think his thoughts on acting and such are interesting, I can't bold everything. So his direct quotes are in italics.

I know that's a lot of JYJ posts. Again. I was actually making a JJ one when I saw this. I'll wait before submitting the other one.
I'm sorry to unhappy non-JYJ fans but at the same time, either you're too lazy and waiting for others to submit for you, or you're jealous your favs aren't as active ^^

Put on the captions for subs. So dead at this omg.


( Collapse )
Credits : shootingrocks + uncommitted11 + nogumama + donnatin | Shared by : JYJ3 (With a lot more a the source) 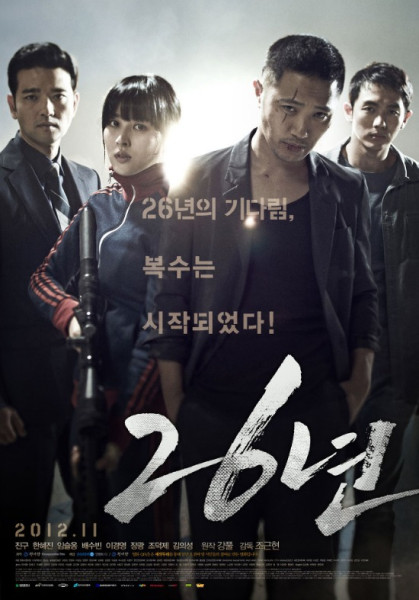 I
t’s a good day for revenge film 26 Years — after losing investors due to its politically sticky subject matter, languishing in development for four more years, and then resurrected by collecting donations from netizens online (reportedly 5 million won from over 13,000 people), the movie finally saw the light of day, and opened in theaters at number one. Slow clap, people. Slow clap.

The project is based on a 2006 webtoon of the same name by Kang Pool, about a group of individuals who set out to get revenge for the Gwangju Massacre of 1980, 26 years after the fact. The target of their assassination plot? Ex-president Chun Doo-hwan. You can see why it’s controversial — a wish-fulfillment revenge plot against a living ex-president is not for the faint of heart.

A little background: Chun Doo-hwan was the last dictator of South Korea who ruled from 1979 to 1988. He was technically only a military dictator from 1979 to 1980, and then won an “election” to the presidency in 1980, wherein he was the only candidate on the ballot. His term marks one the most turbulent political eras in modern Korean history, and his was the regime against which citizens rose up in organized demonstrations in May 1980, culminating in the Gwangju Massacre.