Hello This is Jiyong from BIGBANG.!!^^
Bit late but happy new years & I hope everyone's healthy.

my ladies are goofs!

how are they not blind and that dynamite mic

When Tablo's article about his interview with the BBC came up on Nate, I didn't think much of it because the best replies were all positive, as expected and as they should be.

But when I went into the same article in Naver to crosscheck the best replies, I legit thought time had rewinded three years back to the start of Tablo's controversy.

After looking into the matter further, I found that whatbecomes/Tajinyo is indeed back and they're raiding every Tablo article they can. They tried and failed with Nate but succeeded with Naver and Daum.

Article: Tablo proves he's a daughter babo on BBC interview "My daughter is my musical inspiration"

3. [+81, -17] Epik High's songs were a great source of strength for me at the most difficult moments of my life ㅋㅋ I don't listen to their new stuff as much lately because I'm not too fond of YG's style but he's still an amazing artist
( Collapse )
I am speechless and horrified right now.

It is January 26th in Korea, which marks a very special day for the lovely Sun of Wonder Girls.

As you all know, Sun is tying the knot with her fiance James Park, becoming the first member out of the current idol groups to get married!

Sun’s wedding started recently at 12:30 PM KST at the Seoul Lotte Hotel, but ahead of the event, the beautiful bride held a press conference and shared her excitement about the ceremony and her upcoming life as a newlywed. 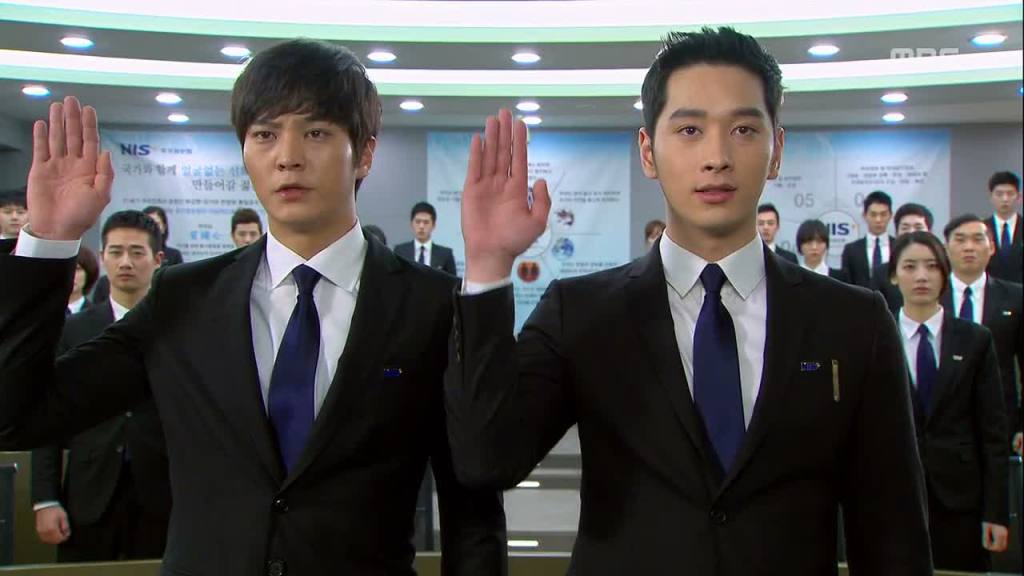 Watch the episodes over at DramaFever

Read the recaps of Ep 1 and Ep 2 at Dramabeans

The fans singing along are amazing. 'No Limit' was my favourite. And if anyone cares, Kyung's releasing a mixtape in February.

he looks great with this color and cut!

“My World Is Small, But I Live Freely & Happily Within It”

JYJ’s Kim Jaejoong and Kim Bada (formally) from Sinawe. An unexpected pairing yet there is no awkwardness between the two. Kim Jaejoong released his first solo album “I” which was co-produced by Kim Bada as well as Shaun of The KOXX. It is the result of an equal blend of things that he likes, things that he is good at and things that suit him. With various labels such as a member of JYJ and rookie actor, he probably feels the burden of these titles. However, as he releases his first solo album, his top consideration was simply wanting to try to do it because he liked it, and wanting to try to do it (for his fans) because they liked it. Kim Jaejoong, whom we met for a round interview on 21 January, spoke frankly about singing rock without “the pressure of it being something (he has) liked since (he was) young”, and about his feelings of wanting to “fulfill the wishes” of the people who have supported him all this while.

Hip-hop duo LeeSSang has made their comeback with a brand new single!

LeeSSang has worked with producer Duble Sidekick since last year on this new single “Tears” that includes piano featuring from Yoon Gun and vocal featuring from THE SEEYA‘s Yoojin.

Duble Sidekick stated, “We chose Leessang for this project because they are able to sincerely express the emotions of broken-hearted men.”

NS Yoon-G and DMTN‘s (formerly known as Dalmatian) Daniel featured in the music video as well.

let me know if there are better tags for this; I THINK this is the Yoon Gun from Brown Eyes but they don't have a tag (nor does LeeSSang), and I used 'seeya' either way 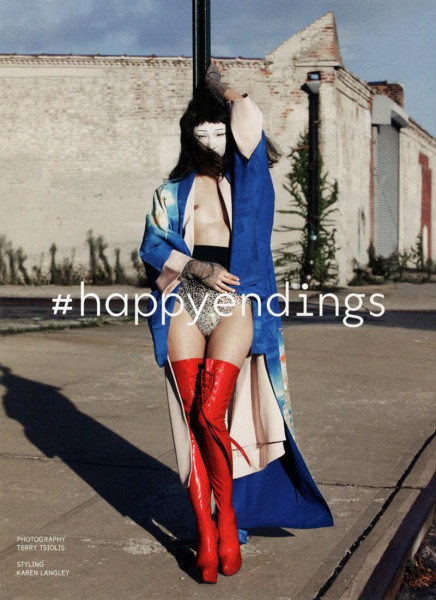 A couple of posts about the topic on Pann have been coming up often lately, and as usual, everyone is absolutely sure that the two are dating. I previously compiled a list of their 'proof' in another post you can check out here. 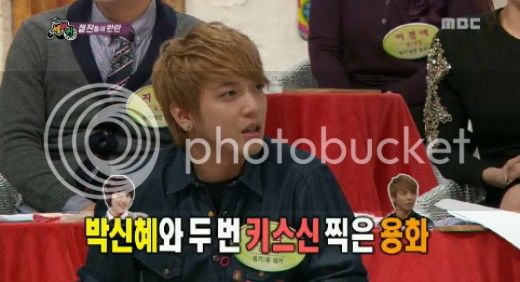 Netizenbuzz is my new favourite thing if you couldn't tell.

Open to: All, detailed results viewable to: All. Participants: 436

What do you think Omona?