really long post to make up for the lack of fashion posts in the last week. chrome kept showing ssf styling as being down and i didn't think of checking with other browsers lol ENJOY

Article that talks about how he's widely recognized as a talented actor but how the fact that he's openly gay is making the industry close their doors on him. He had previously revealed on an episode of 'Radio Star' this month that he was in discussion for a casting in a historical drama starring Kim Tae Hee (Jang Ok Jung) but a few days later, the drama's producers came out and announced that "It is not the truth at all."

The journalist doubts he would've even mentioned it if he really wasn't in discussion for a role and mentions how Hong Suk Chun has been denied roles throughout his career since coming out.

1. [+167, -13] Suk Chun hyung is not someone we can hate or speak about any way we want to. He has his own successful restaurant and is trying to make the most of his life. He seems like a fun person and definitely a way better person than the people that refuse to watch TV because he's on the screen.

4. [+108, -7] I don't like gays but I think it's wrong that they're not letting him work... The producers were out of line announcing it to the media like that. What does that make Hong Suk Chun then, a liar?

this is seriously a must watch. i swear the girls were drunk or something

Eunji updated A Pink's Me2day saying that her oranges were too warm to eat because they were on top of the engine so "I decided to let them cool off with some outside air. Don't worry, I tied them tightly."

Having parted ways with MC Mong‘s company back in November, the group have renamed themselves as DMTN.

The group is expected to preview their new track at an upcoming show in Singapore with the official release in early February. While we wait to hear the song, watch the teaser below to hear a snippet of what sounds like an emotional R&B song.

I hope it's ok if I tag this with 'birthday' lol.

"BoA Special Live 2013 - Here I Am" was held at Olympic park, Seoul over a period of two days (26th-27th). Since her debut in 2000, after a 12 year long period, BoA held her first solo concert locally in the form of a live musical band to perform her songs. The elaborate sold-out shows spanned a total of 2 hours.

And if anyone cares, here are some old skool predebut BtoB OT5 with Minwoo aka C-Clown's T.K faux performances of this song; here and here (that crying ajeosshi was me tbqh). Also not a perf but here just because of Minwoo ;o; 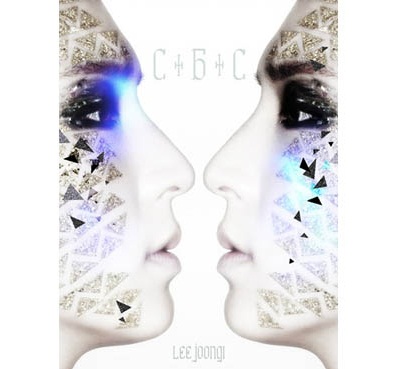 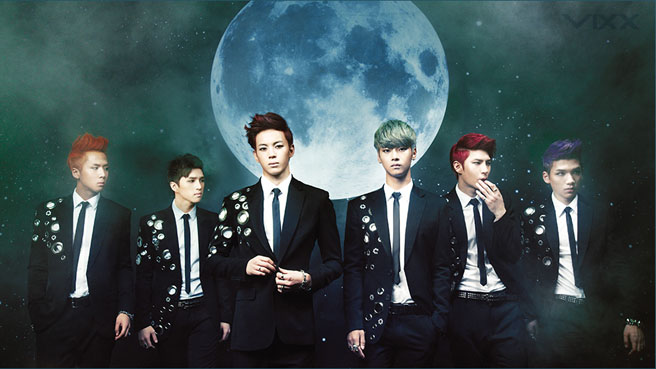 Last year over 20 new idol teams tried their hand at becoming the next big name in K-Pop. The flow of young and fresh names was good, but the flood of new faces made it hard to tell one team from the other, as they were all young, good-looking and endured long training periods. It was hard to find the one gem that shone amidst idols who merely did what their agency told them to do.

Vixx, however, begs to differ. The group of course debuted with the support of its seniors like most other groups, as it′s rooted in Jellyfish Entertainment, the big ballad agency that holds Sung Si Kyung, Park Hyo Shin and Lee Seok Hoon, but it turned out there was more to this group than the big names behind it.

The six members, Leo, Ken, Ravi, Hong Bin, Hyuk and leader N, knew which way they wanted to go. Instead of aimlessly smiling with their pretty faces or trying to get their choreography to match perfectly, they concentrated on figuring out exactly which direction they needed to turn. 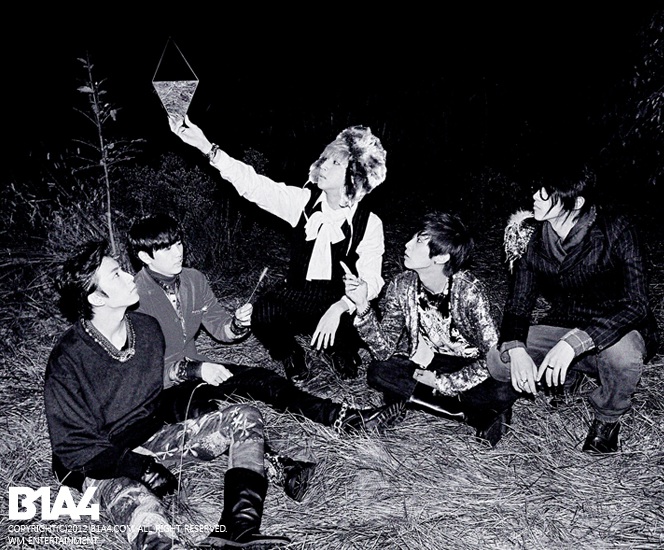 Sincere and charming, as usual, damn them. Gongchan got two votes from hyungs whereas CNU got none

some said that these are her self-composed songs but i'm not so sure, so~
but still excited!!!

Shortly after its release, LeeSSang‘s “Tears” has achieved a ‘perfect all-kill’ on the Korean music charts!

A perfect all-kill (“PAK”) happens when an individual song sweeps all of South Korea’s major music charts and places first on the weekly iChart on Instiz.

LeeSSang tag? especially if we start getting fanaccounts for the USA concerts.....

could barely watch this. those 6 guys are so arrogant and full of themselves. this interview is about united cube, not you. ugh.