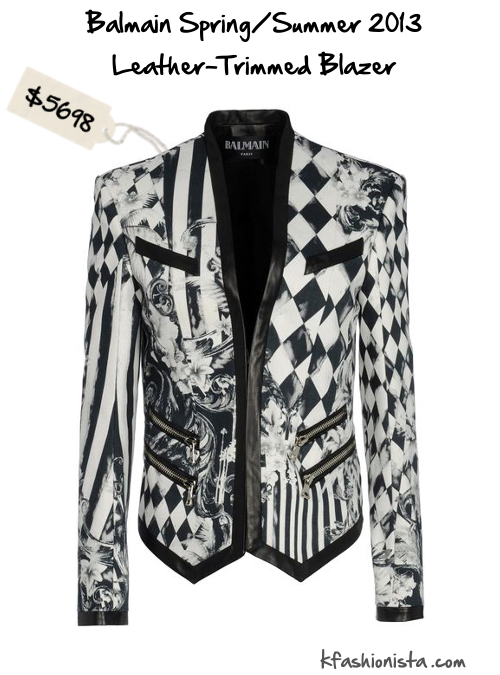 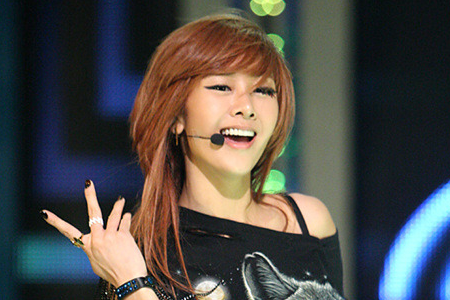 G.NA has hinted a comeback in March.

Sexy icon G.NA commented while smiling, “It’s United Cube Concert’s 2nd time held in Korea, so I came with an exciting and playful heart” and “As compared to first concert, I’m feeling good as our colleagues have increased”. United Cube Concert was firstly held in 2011 August.

G.NA has personally delivered her comeback news. She announced, “I think I will be showing a slightly newer look in 2013″ and, “We’re thinking of a comeback in early March and I’m preparing diligently for it now”
source: Starnews via dkpopnews translation by loveindacube

They are heading to Japan for their Second Japan Arena Tour that will kick off this weekend (from February 9 until April 10 with 18 shows in total!) Sunny's hair looks so much better with just one color. Love Tiffany's bag, I have the same <3. 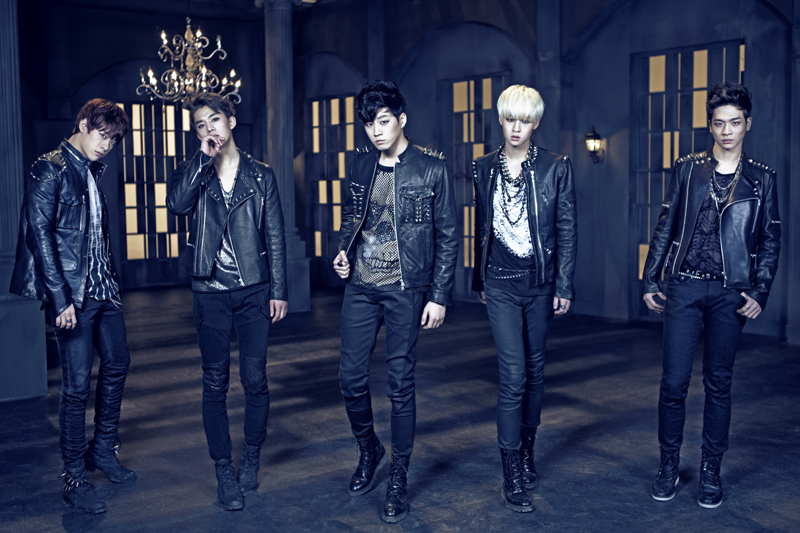 The ones that are linked have really big original versions. If you're interested in learning more about the members click here!

The singer Kan Jong Wook has been receiving a lot of song through OSTs such as 'May Queen' 'Royal Family' and 'Gloria' and has been named 'Prince of OST'. He is coming back with a new single 'Stupid' in January 2013.

This single is composed by the famous composer Yoon Ji Woong who has worked with 'Shinhwa' 'Lyn' and 'Jo Sung Mo'. Also the group Kang Jong Wook is in, J2 joined in lyric writing and composing of the song to make the album complete. Kang Jong Wook's deep voice and the acoustic sound works out amazingly for us to understand his charm.

The talented vocal duo December has released their very last single before enlistment for their fans.

Titled “Memories“, the song sings about reminiscing back on a past lover and longing for their return.

In addition to December’s version, the duo has also included another version by rookie singer Soobin.

lol @ beast still doing WAY TOO much. someone tell them they are not boyz II men more like milli vanilli am i right or what????

would anyone be interested in seeing more fancams from the concert btw? it looked like a lot of fun! 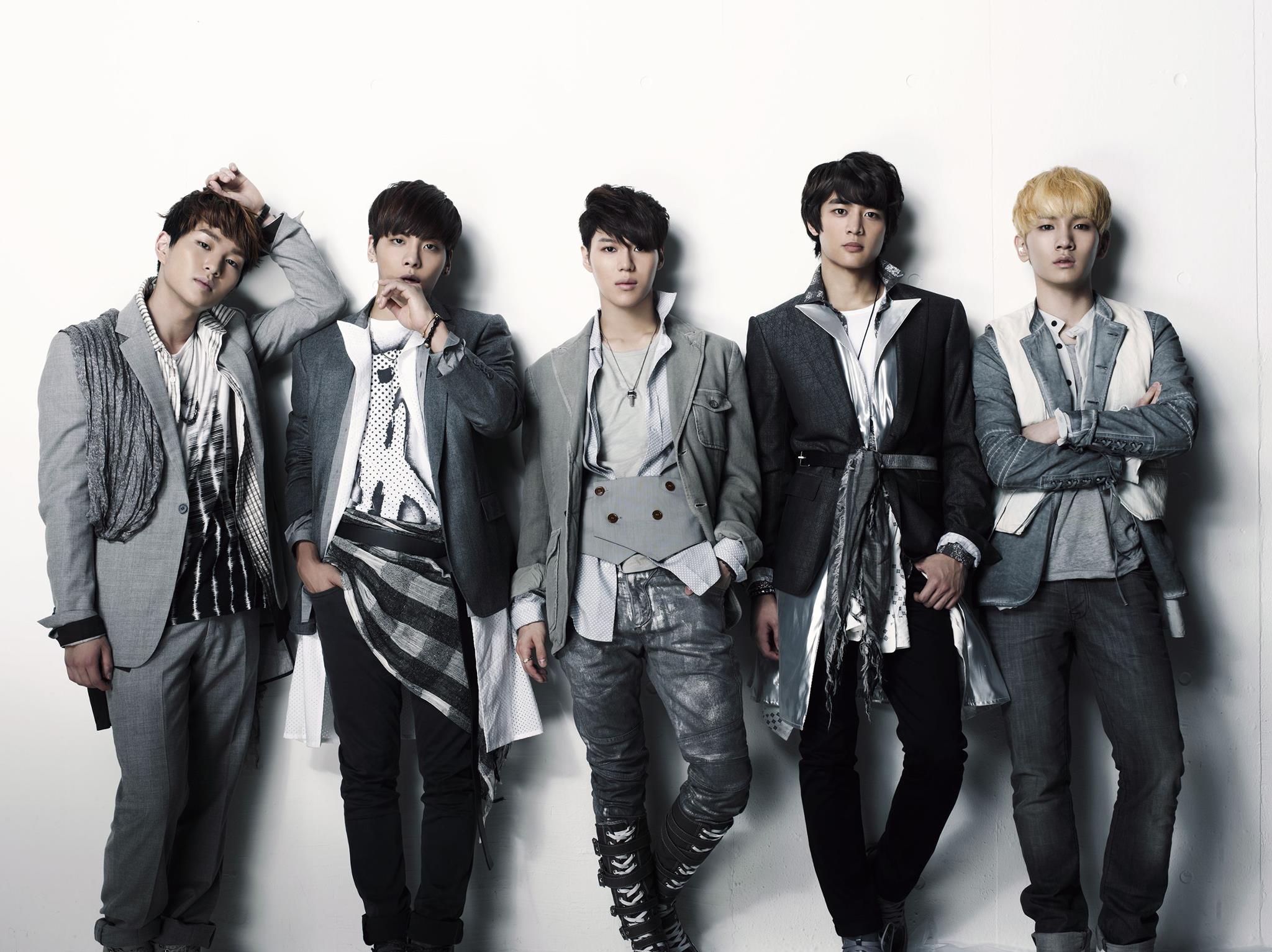 The vacations of the members of idol group SHINee will be revealed. On the 10th, MBC will air “SHINee’s Some Awesome Day” at 12:40AM. (The Korean title “SHINeeae Eoneu Meotjin Nal has been abbreviated to “ShaEoMeot” below).

The producers explained, “After debuting, it was difficult for SHINee to go on vacation due to their busy activities. The members went to different countries and enjoyed their breaks. 'ShaEoMeot' is a real docu-variety program that captured their various experiences on camera.” The hour-long documentary will show Onew in Thailand, Jonghyun in Japan, Taemin in Switzerland, Minho and Key in England. 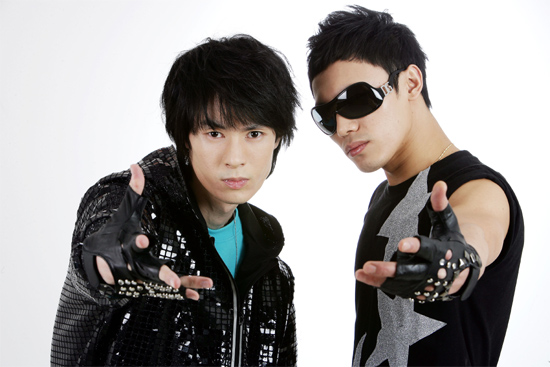 Produced by Lee Hyun Do, what's more surprising about this duo is that they are still active and promoting. At the time of their debut, they were one of the most anticipated rookies alongside X-Large and were expected to be the ones to continue the boy group legacy of g.o.d. Unfortunately, their career is often compared to Big Bang's pre-"Lies" release era, except without the "Lies" release. They never had a hit track and eventually disappeared as failures.


Omona, did any of you stan for failed groups? 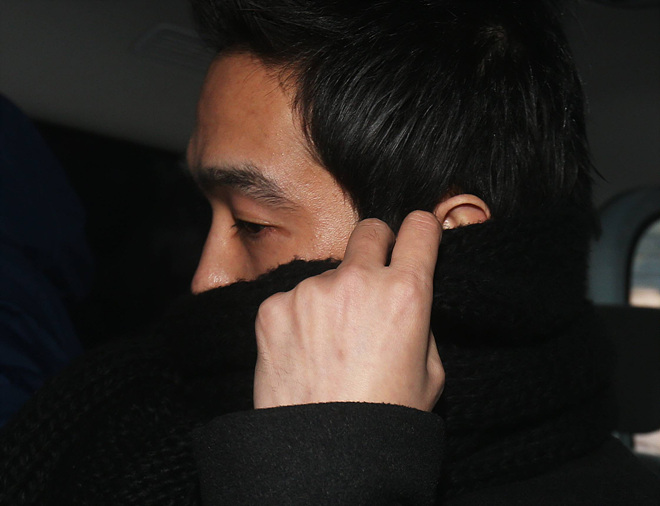 Currently the ex-RooRa member Go Young Wook has been under fire for being charged with sexual abuse allegations with a minor. In an interesting turn of events, Go Young Wook’s defense lawyer dropped out of the case on January 30 according to the court. 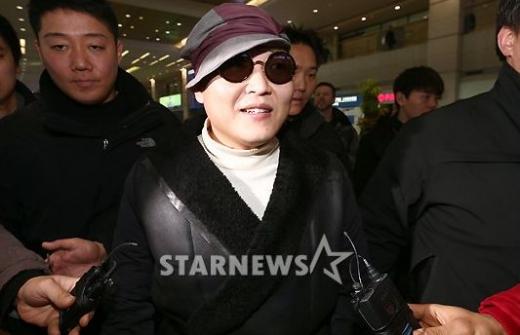 Singer Psy, who arrived in Korea on February 4, said that he will release new songs in April.

Psy, who drew a lot of attention from all over the world with his song “Gangnam Style,” said, “I think my new songs will be released in April. I already have new songs but making new the music videos is killing me. I’m still preparing for it.”

The most romantic month of the year is upon us! This gives us all the chance to let our Omona BFFs or Omona Crushes know just how much we admire and appreciate them. Aww <3

( Collapse )
We hope you'll join in on this Valentine's event! 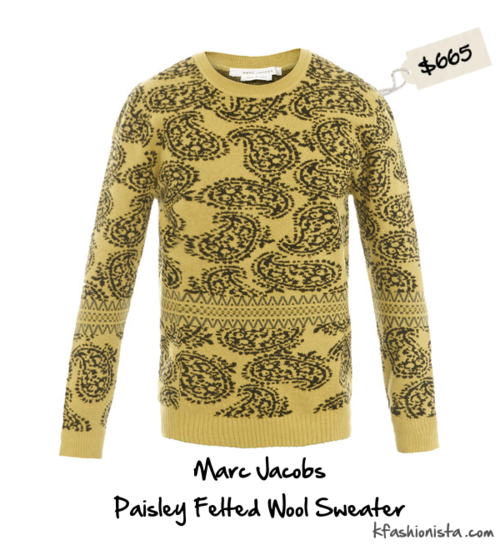