After taking on the Korean and Japanese music scene, it’s been announced that KARA may possibly advance into the European market!

It’s said that music publisher Kobalt Music feels that KARA has what it takes to be a success in the European music scene judging from their success in Korea and Japan, and recently offered to help the group reach out to the markets of United Kingdom and Europe.

Kobalt Music’s proposal includes KARA releasing songs from Kobalt Music, and the company distributing the tracks in the United Kingdom and Europe. DSP Media confirmed that they have indeed received such an offer on the 4th, commenting,“We will fully review the offer.”

KARA recently became the first Korean girl group to hold a solo concert at the exclusive Tokyo Dome and has been one of the representative Korean artists in Japan, and now have fans anticipating to see a possible expansion out into the European market.

For more information about Kobalt Music, you can check out their website here.

i love those all my love is for you monochrome outfits <3
WHAT ARE YOUR FAVS OMONA?

Rookie girl group Playa, who made their debut in November of 2012, and followed up with the release of a Christmas single, has returned with a new single!

The new track is titled “Confidently“, and delivers a message of having confidence in whatever one does, despite any situation he or she may be going through.

Give it a listen above!

Excited for this! Onew looks so happy.

After kicking off 2013 with the pre-release of “Rain Sound“, the hardworking boys of B.A.P have unveiled details about their upcoming mini album along with the first two teaser photos!

B.A.P will be revealing their title track “One Shot” off their second mini album on February 12th!

Judging by the teaser photos of Bang Yong Guk and Himchan dressed in sleek black suits, it seems the boys will be returning with a charismatic and manly concept! The music video for “One Shot” is said to be a dramatic one, already piquing the interests of fans.

In addition to the title track, the mini album of the same name will contain 4 more tracks, and the album as well as the music video for “One Shot” will be released online on the 12th.

The music video teaser was originally scheduled to be revealed today along with the two teaser images, but to further enhance the quality, the release date has been pushed back to February 8th.

Stay tuned for more teaser images and details on the group’s new comeback!

They're working on letting international fans register on the site as well ヽ(*⌒∇⌒*)ﾉ
And because I can only share my excitement with Omona, I'm going to their showcase in April and I hope I don't keel over in front of Inati. 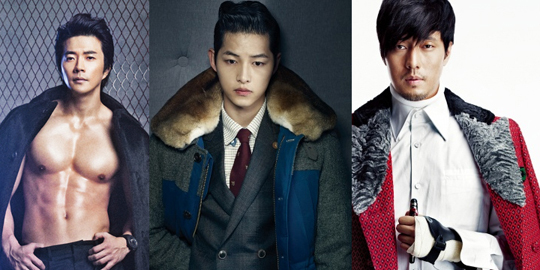 Chanyong should have performed Alone with them! The member distribution would have been perfect and he would have nailed the dance.

Edited to put in the English captioned Youtube video instead of the transcript! 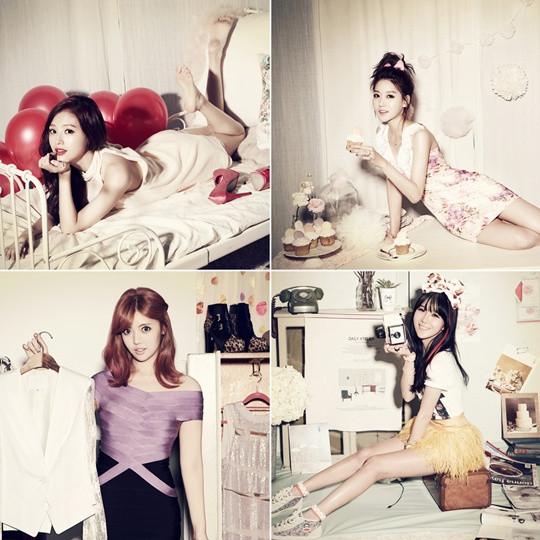 It isn't clear what Part 2 really means, as in another studio album, a mini album, or a repackage. Mostly likely though it will show off a different image than this.

Ji Hoon, who’ll be playing ‘Jo In Sung’, will show a different charm than his character on ‘School 2013‘ by bringing laughter to viewers with a comedic role.

PD Yoon Sung Shik commented, “I was impressed by his acting in ‘School 2013′. Because he doesn’t have much acting experience, we cast him based on his potential in terms of his instinct and development as an actor,” revealing his reasons for selecting the up-and-coming actor.

The drama is set to premiere on March 9th.

DMTN‘s Inati has been cast in the upcoming KBS drama ‘A Bit of Love‘ (‘Remaining Love‘).

Inati will be trying out a comic role for the first time by playing a high school physical education teacher. It’s said that his unique gym uniform and unusual character have already been receiving attention.

Big Star‘s FeelDog will be making his acting debut in the series, which premieres on February 18th KST. Meanwhile, catch Inati and the rest of DMTN performing “Safety Zone” on ‘M! Countdown‘ tomorrow night.

Again, I give a big hand to many staffs who’ve worked so hard beside BIGBANG or somewhere that can’t be seen. First, by doing this interview I personally felt that ‘BIGBANG is given much love by the staffs.’

BIGBANG is also the group which treats staffs well. I think BIGBANG is the only group which practices how to be funny with (their) body and prepares interesting stories to make the tired staffs laugh, though they’re already busy preparing their own stages.

I still see BIGBANG as children when they’re not on the stage. I’m not saying that they’re immature but they’re children who have pure passion. They’re awesome on stage because their innocence is not define. As one of the people who haven’t missed a single stage of this World Tour, BIGBANG they’re just…I can’t describe in words, they’re The Most. Awesome. Group. on stage!!

1. How do you feel having been the World Tour w/ BIGBANG

2. Any memorable country or stage 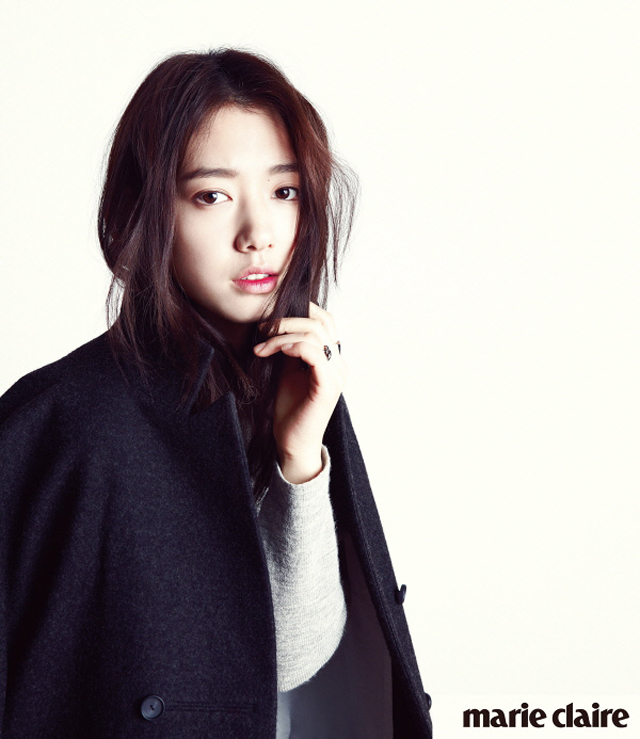 New girl group Purplay recently released a video teaser for their debut track “Love and Remember“, showcasing their skills as a group who promises to put on powerful and intense dance performances that aren’t usually seen in girl groups.

However, it seems rather than impressing the music fans out there, they’ve instead gained criticism as the choreography shown in the short teaser is strikingly similar to that of America’s Best Dance Crew‘s previous winner, I.aM.mE.

Di Moon Zhang of I.aM.mE took notice as he commented on his twitter,

this kpop group just bite all my crew shit , come on youtube.com/watch?feature=…