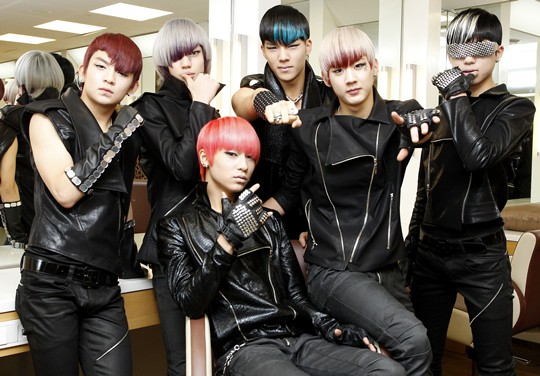 Hello. This is TOPmedia.
As celebrating lunar new year, we have a surprising news for you.
You already noticed what it is? It's about TeenTop's 1st album you've been waiting.
TeenTop's 1st album will be released on 25th February! XD
Before that, pre-release song "I Wanna Love" M/V teaser will coming up on 12th via official channels such as YouTube.
And you can hear full music on 15th though music sited on 15th!
please expect the "I Wanna Love" M/V with mature TeenTop members and gorgeous images of Hong Kong!
we ask your support and love to TeenTop's 1st album.
Happy Lunar New Year with TeenTop! :)
Thank you.
source: Teen Top's Official Facebook via dkpopnews 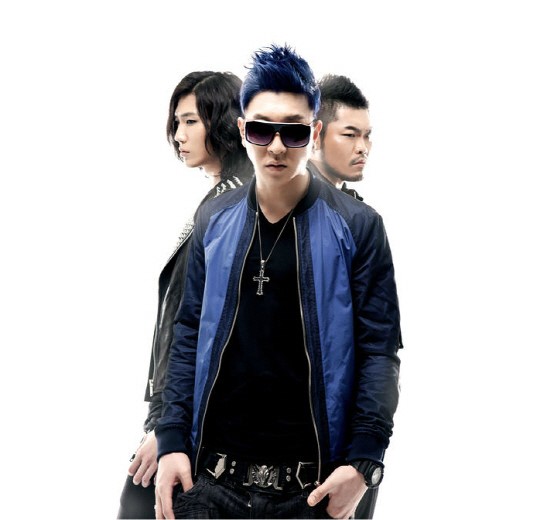 Once again there are cuts within the cuts so there aren't ~160 pictures trying to load all at once.

I'll make a post of fancams if I can find the time (and patience) but not this week.
Who got "I" and will be buyin "Y" oo? Not me. I don't even like the song he sang at his concert and now I actually need to feed myself and stuff as a student with no job.

Article: Children bring laughter on the TV screen... but they don't have the protection they need

Source: No Cut News via Nate

Article that looks at the rise in popularity of children on variety shows and dramas, especially with the recent success of 'Where Are You Going, Dad?'

Child actress Park Min Ha who's been in several variety shows as well as 'Yawang' was revealed to have an anti-cafe full of swears and criticisms. Searching her name will bring up 'ugly' as a related search word.

The industry has not set up enough laws to protect these children despite more and more shows wanting to use them. Children must still miss school to keep up with filming schedules, putting them behind in class.

Recently, the industry took a step by implementing a support system for child actors exposed to violent scenes/characters.

1. [+91, -4] What in the world is that anti cafe about... Did adult people seriously create an internet cafe to hate on that small child? This seriously gives me goose bumps... holy crap..

2. [+79, -3] How could people even think of doing that to a child? Anti cafe doesn't even begin to explain how horrible what they actually do is.. They basically sit there and rip at a 7 year old girl.. How pathetic

The difference between the 2 articles is mind blowing. I can't with the ones on Naver's. 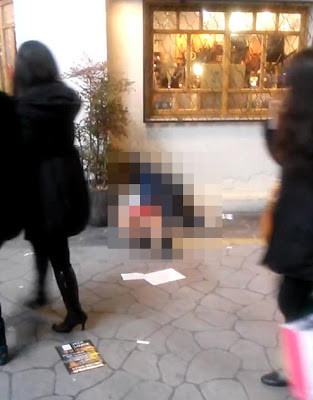 Article: 'Crazy couple' lays in the middle of the road for public display of affection... 'Embarrassment of Busan' 'Why isn't anyone stopping them?'

Someone on Facebook uploaded a 15 second video that the journalist claims "of a couple showing public display of skinship laying on a popular street in Busan without a care for the eyes of those around them. They look drunk, unable to control their bodies."

Rape doesn't have to be penetrative in order to be called rape. There are many definitions of rape and if your definition of rape is penetrative (as in a man forcing his genitals in a woman), then this is sexual assault.

Couldn't find Panda boy...
EDIT:
Sorry >< there was a cut but apparently it didn't work
It should be fine now

[From. SOOYOUNG] Syoung birthday!
Syoung's birthday! Reporting I'm alive♥Even though I'm not in KoreaIn order to wish Sooyoung a happy birthdayI was really moved that you all did volunteer work and prepared many events ㅠㅅㅠI think that's the happiest gift ever!In a place where I can't just walk there,it feels like our SONE are doing meaningful things for us, so thank you very very much..♥Whenever a year goes by. And as I become a year older, I'm not that happy about my birthday coming around againㅋㅋSONE, because you all have become a reason why I should be happy about it ,, Thank you so much,,I don't know what country I will be in on my next birthday..But whereever your hearts are, your feelings get delivered,,♥Thank you!!^^ 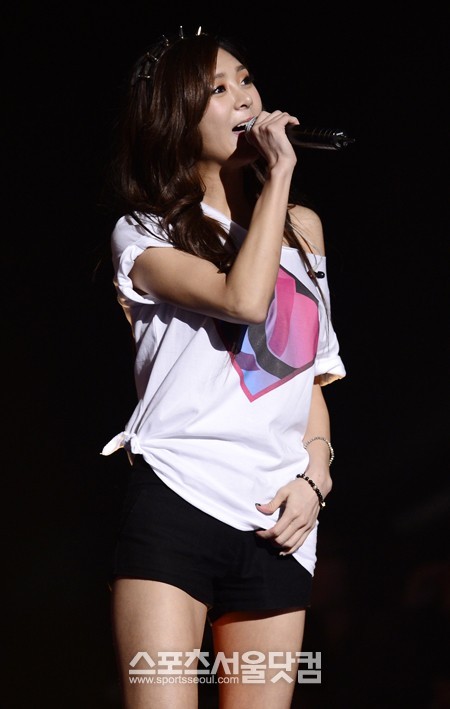 G.NA was diagnosed with tonsillitis and an alert for her upcoming album has been raised.
( Collapse )
Source: Sport Seoul
English translation: DKPopNews

I first saw it on Soompi, actually, and tried to find more information about it (and an English translation). I hope everything went well with this article (especially the cut).
I hope she'll have all the rest she needs before coming back, though I want to hear her new album. Her beginning song was awesome. ( Collapse )
Source: The JYJ Magazine (The Story of 1,000 Days)
Translated by: Hannah@PrinceJJ
Shared by: PrinceJJ + JYJ3

I wonder what entertainment company offered them a contract. My guess is Mnet. How about you guys?

THAT THING YOU DO 박신혜 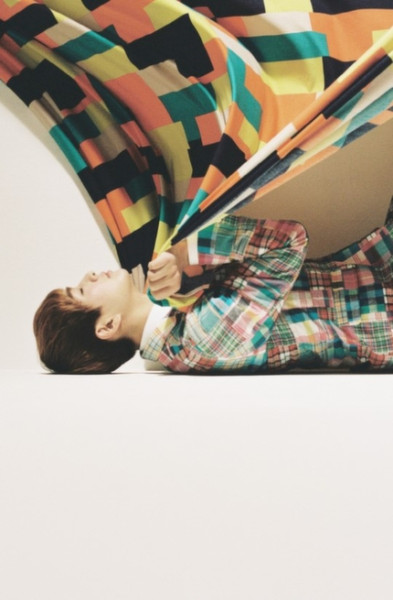 Psy an add another milestone to his growing list of accolades, as he has become a million seller in the United Kingdom!

According t Official Charts Company ales data, “‘Gangnam Style‘ has become not only the 129th track to sell over a million copies in the history of the UK’ Official Singles Chart, but also the first million seller by an Asian music star.” Although there have been other successful singers to break one million copies with Asian heritage, he is the first Asian star born, raised, and debuting from Asia to reach this milestone.