how i wish it was pepero games XP

The poster for tvN’s new time traveling drama Nine is out, and I have to say, it isn’t exactly the most inspired. But maybe there’s still a chance they’ll go back in time to make it better? What do you mean you don’t want to waste a precious time slip trip for that? At least the trailers were more visually interesting, though overall the poster maintains the same air of mystery.

Source: Dramabeans via Naver
Mods, the source on dramabeans said Sports Chosun but it links me to Naver?

Cannot wait for this drama to start!

OP is jammin. I believe this is one of my favorite releases of his yet. Chad Hyung is so cute!

Is there a tag for OST? 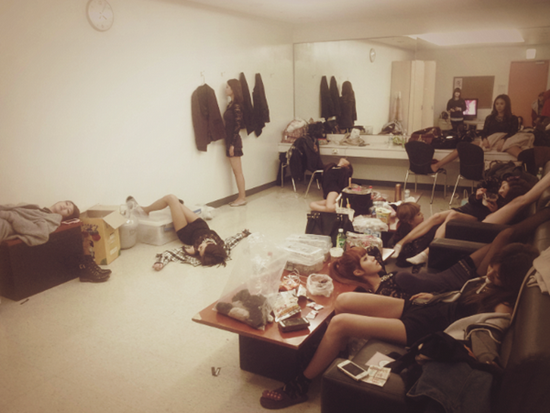 Nine Muses revealed a picture of the members resting in their waiting room.

On February 16th, Nine Muses tweeted, “Revealing Nine Muses’ waiting room at ‘Music Core‘! Nine Muses who became corpses from the busy schedule!! Sharing a little fun for Mine guys ^^~ ” along with the above photo.

The picture showed Nine Muses members spread out in the waiting room resting in different poses. They didn’t fail to flaunt their long legs in their outfits and poses.

Eunji(Hyemi) especially stood out by reaching the wall with her long legs despite being on the ground.

looks, talent, and a fun personality, geez they are the whole package. ^^v Read the recaps of Ep 7 and Ep 8 at Dramabeans Including his solo song, there are 4 of Junho's compositions in this album (this is love, forever, kimi ga ireba, say yes). Taecyeon, Nichkhun, Jun. K also composed their solos. 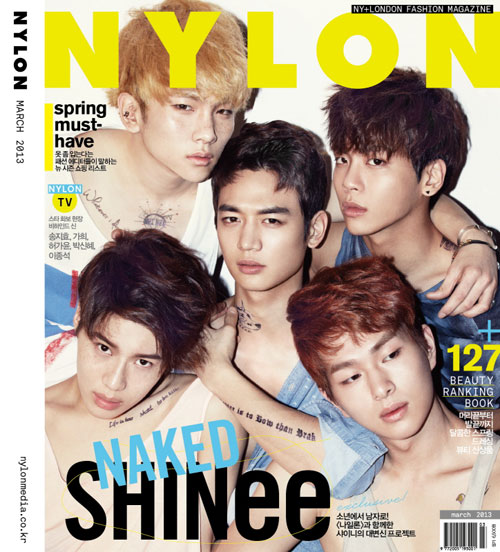 onew is too cute.

All I have to say is I am happy as long as he is. I knew he wouldn't renew his contract with SidusHQ so no surprise about his change of agency.

Of course ulzzang Kiseop would film mostly himself. lol And wow. I didn't know the fans sent those types of puzzles to U-Kiss. Congrats to Eli for being able to solve them. Adds them to the list of interesting fan gifts U-Kiss gets like Lego sets.
Collapse