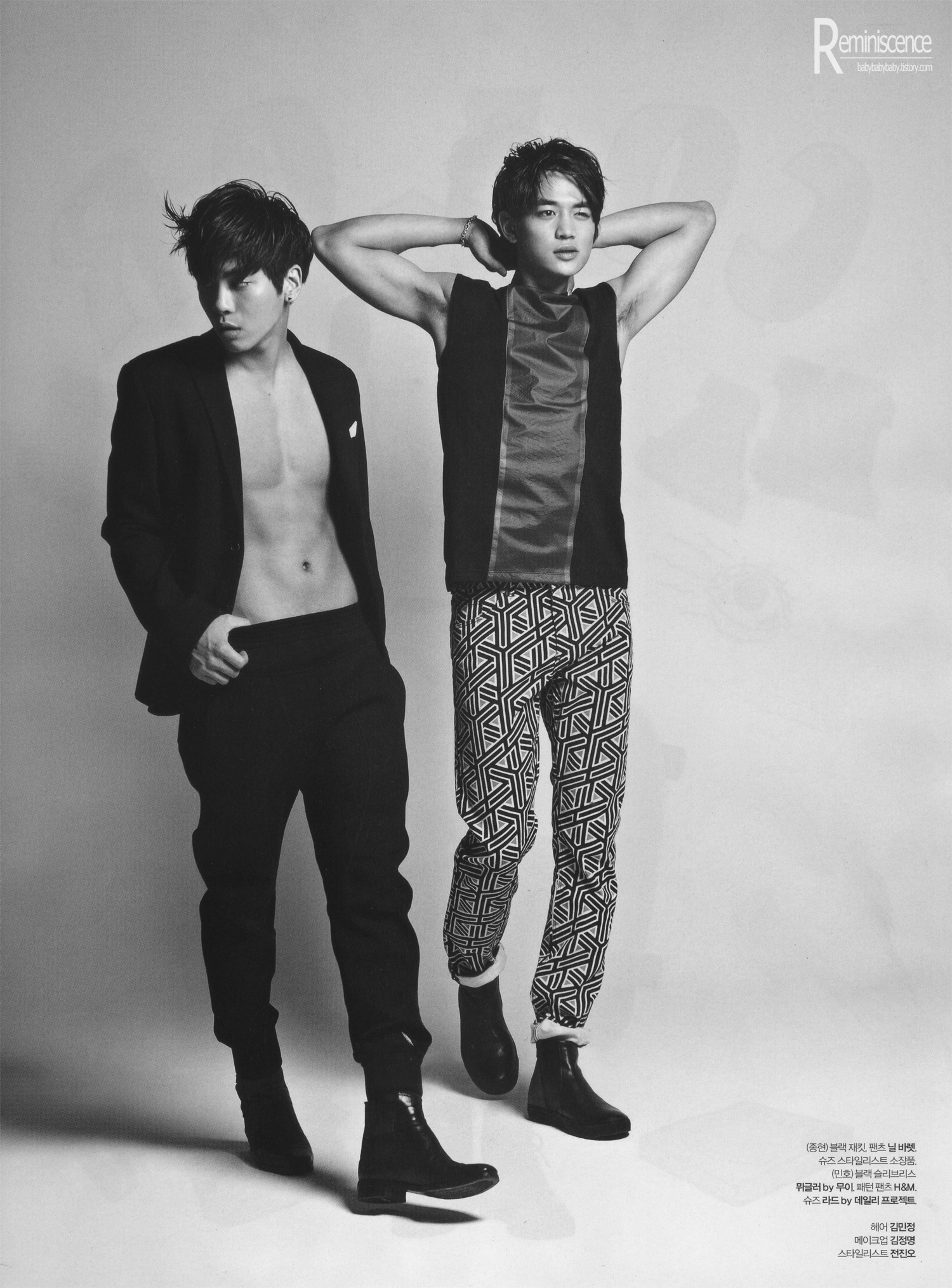 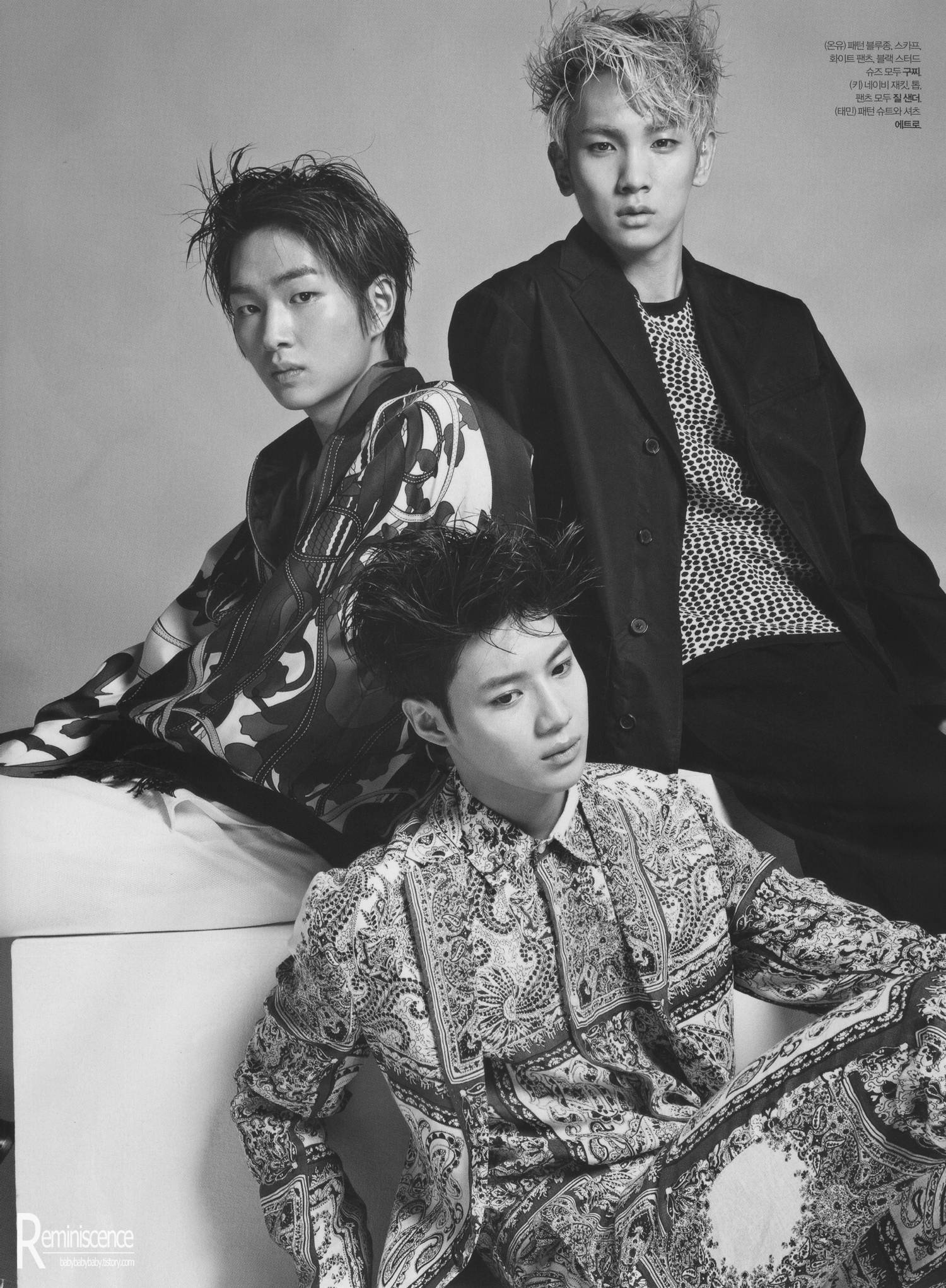 Lee Hi is said to be returning to her roots as she once again graces the stage of ‘K-Pop Star‘ as part of her upcoming comeback!

According to a broadcast insider, the former ‘K-Pop Star’ contestant will be holding her first comeback stage through the live broadcast of ‘K-Pop Star 2′ on March 10th after releasing her 1st album on March 7th.

For those of you who aren’t familiar, Lee Hi finished in 2nd place on the first season of ‘K-Pop Star’ and was quickly taken in by Yang Hyun Suk to join YG Family. She made her debut soon after with “1, 2, 3, 4” which ranked #1 on major music charts and grabbed wins on music programs, setting records as a rookie.

Apparently, the ‘monster rookie’s album was due out on March 1st, but ended up being postponed to collaborate with the audition program. This change is said to have artists who were planning for a comeback around March 7th panicking for despite her petite stature, there lies a powerful and soulful voice that is out to once again capture the hearts of music fans.


The Age of The Cathedrals

At their latest appearance on Beatle's Code 2, Boyfriend revealed that they have earned 0 income after two years since debut.

MC Tak Jae Hoon: On the topic of money, when was the most income Boyfriend made since your debut?

Boyfriend: We never broke even so we haven't made an income yet. For the Lunar New Year, our CEO instead gave us allowance money of $1,000 USD per member to tell us that we did a good job.

It is promoting their upcoming Japanese album, Time, because in the video description, it leads to its website which you can check on http://toho-jp.net/time/.

2AM has just revealed the title and tracklist of their second full-length album, to be released in March.

The album, titled "One Spring Day" features tracks composed by artists such as No Reply, Yiruma and the Epitone Project, as well as a song written by 2AM member Lee Changmin.

and a fancam with the best jongkey moment ever
( Collapse )
source: juststunning.kr


I'LL BE UPDATING THIS POST WITH NEW PHOTOBOOK SCANS EVERY NOW AND THEN, SO MAKE SURE TO NOT MISS ANYTHING ;)
Here, have some JongKey OTL - it's from showcase's third talk cut, around the first minute :)

they made her look so much older

to quote my friend, "WHY ARE THERE MORE SHOTS OF THE CHALKBOARD THAN THEM"
Collapse