It’s been 5 years since her debut as 2NE1, and Gong Minzy has just entered her life as a 20 year old. She is now ready to enjoy her youth more than anybody else – photographed by Zoo Yong Gyun

People have seen Gong Minzy since she was fifteen years old. And those who were a bit more interested in 2NE1 would have been able to watch her elementary school auditions or pictures of her during her trainee days floating around the internet as well. With her round face, short hair reaching only to the bottom of her ears, and a baby-face – the elasticity and flexibility to dance skillfully was a definite plus that gave her the nickname “Dance Prodigy”, along with the fact that the great Madam Gong Okjin of Korea’s traditional dance culture was her great aunt. Stepping into the world of society at an earlier age than most others, she was able to spend her teenage years as a mature and faithful girl by fulfilling her dream career. And on January 1st, 2013 at 12:00AM, she became an official 20 year-old adult.

While waiting for her teenage years (which limited her from doing many things that only adults are allowed to do) to pass, she made a surprisingly simple list of what she wanted to do the moment she became an adult. When all her friends ran to the nearest bar or pub to experience the “chicken & beer” ceremony most people do the moment they become legalized adults, Minzy, on the other hand, pointed out all the things she wanted to do on the New Year’s stage performances in celebration of her “adultification”. Although alcohol was still a bit far from the top of her to-do list, she listed that she wants to become more daring and bold on stage and that she wants to get her driver’s license and haul a ‘Hummer’ around. She wants to go on a trip and even finish studying in school. Since becoming an adult isn’t as easy and fast as changing into different outfits, she’s decided to take one step at a time into the new world. Just like she has been doing all along. And just like that, Gong Minzy began to change, as well as stay as her same self. 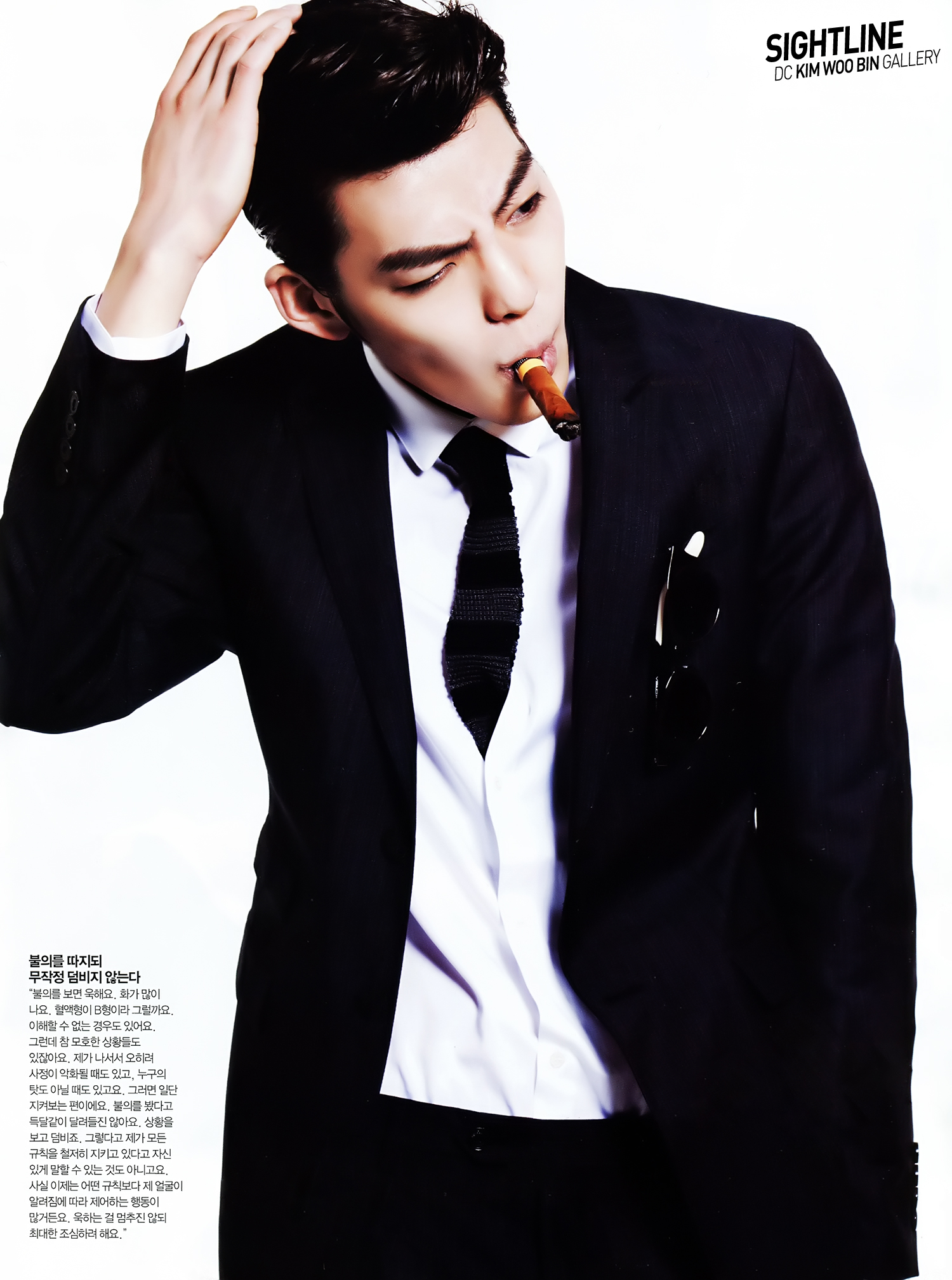 WANT TIFFANY'S PERCHE SHOES AS MY GRAD SHOES SO BAD

On February 23rd, the singer uploaded a photo announcing that he’s the proud parent of a puppy named Juni. “Introducing the new family member,” he tweeted. “His name is Juni~ A boy~ He looks like a bichon.. But he’s actually a poodle~ Jiji, you have a younger brother now^^.”
( Collapse )

On the February 22nd broadcast of ’Yoo Hee Yeol’s Sketchbook‘, Hong Kyung Min and Cha Tae Hyun appeared as “close friends born in the year of the dragon.”

During the show, Hong Kyung Min was asked, “Which program do you watch? ’1N2D’ starring Cha Tae Hyun or ‘Running Man’ with Kim Jong Kook?” The singer answered, “This is not really my preference, but since we are on KBS tonight, I will say I watch ’1N2D’.”

Cha Tae Hyun then remarked, “If a top star guests on ‘Running Man’, I watch it. Our cast is always the same.”

When MC Yoo Hee Yeol mentioned that Kim Jong Kook is very popular with elementary school students, Cha Tae Hyun said, “No, that’s old news. After ‘Jeon Woo Chi‘, I’ve become very popular. If I show them Taoist magic, they go crazy! I can’t even begin to explain how much they like it,” making everyone laugh. (It's true you can see it on 1N2D it's so cute!)

So much love for this man. I wish he could guest on RM again. But obviously that's not going to happen.
Turn this into a Cha Tae Hyun/1N2D appreciation post for me please!

Do not edit or crop out the logos on these pictures!
source: MR.MR Official Fancafe | Translations:

I'd love to sub the waiting room vid if only I could hear everything in the video;; 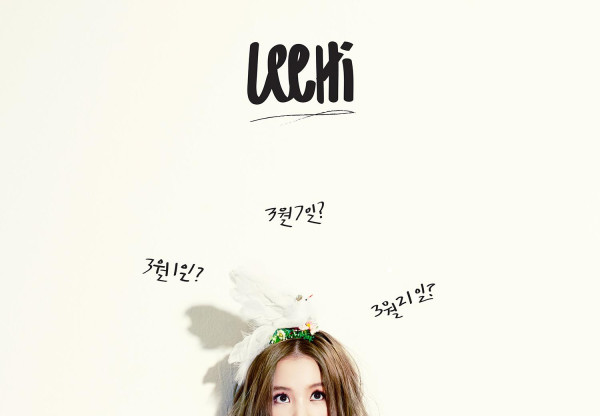 Producer, singer-songerwriter, and multi-instrumentalist Ryan Leslie was spotted
in the YG building among the likes of producer Lydia Paek and the infamous
G-dragon.

Earlier this week Big Bang member G-dragon uploads a photo of himself and Leslie
hanging out at Club Ellui. He captions, "With Ryan Leslie."

What do you guys think they are working on and for whom will the songs be
for? Anyone think Ryan will actually feature on a song?

D-Unit has some surprising news for their fans ahead of their comeback with an album produced by Block B‘s Zico!

The trio, will actually be coming back as a four-member group this time around! Although the trio had hinted at adding a new member by the end of last year, it never actually happened.

Well, they’re following through now for they have announced the addition of a fourth member, who is said to be very pretty!

Their agency confirmed, “From the start of their creation, D-Unit selected a concept in which team members change with different albums… The member who has joined this time possesses extreme beauty.”

Zico apparently played a role in not only helping to produce the group’s new album, but also had a say in the adding of the new member.

As mentioned before, D-Unit will begin revealing teasers on March 1st, and follow with the release of their second official album, with tracks produced by Zico as well as Kush and DM, on March 4th.

crying tears of happiness that Ujin is still in the group ;__; 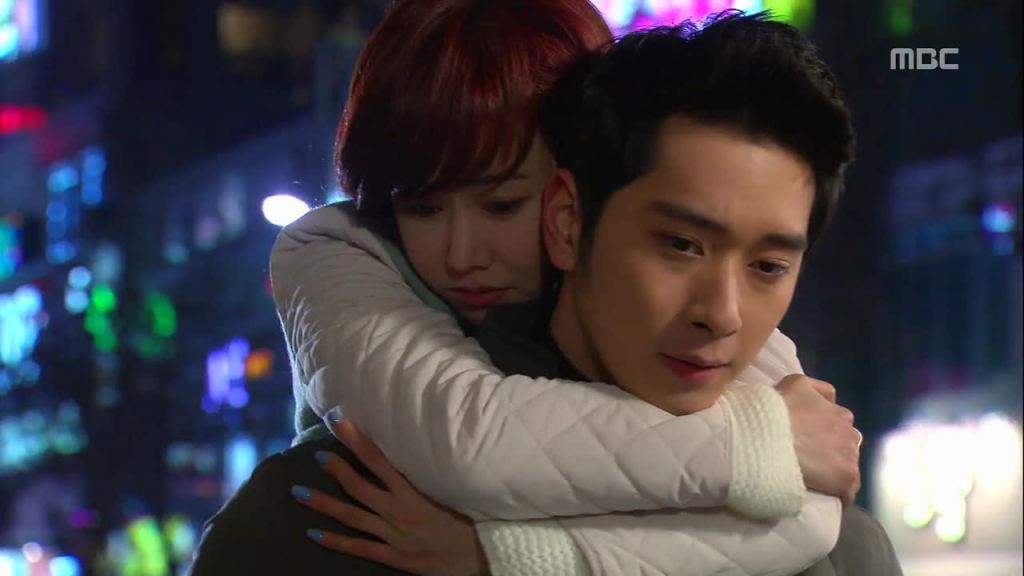 Read the recaps of Ep 9 and Ep 10 at Dramabeans

(posting because I still miss School 2013 and am not ready to let go of Flower Boy Next Door yet - only 2 episodes left!) 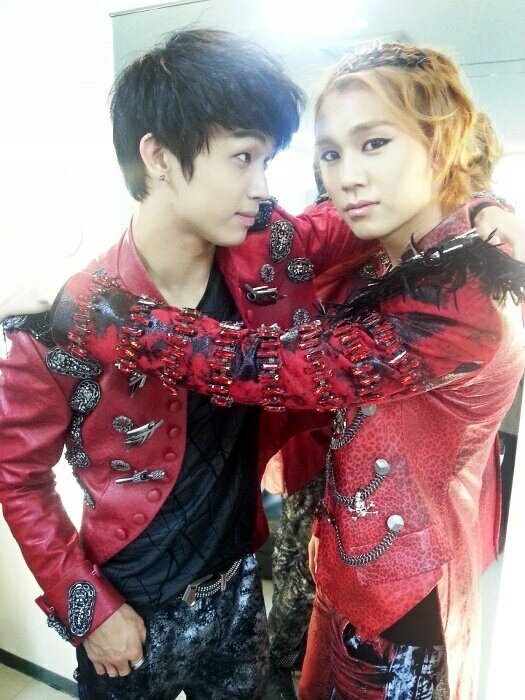 After placing first in the Forbes Korea’s Power Celebrity Top 40 list for two consecutive years (2011 and 2012), Girls’ Generation was named the second most powerful celebrity in Forbes’s 2013 ranking. The magazine, now celebrating its tenth year of publication, produces the “Korea’s Power Celebrity 40″ list on an annual basis, defining celebrities as those who are well known amongst the general public. The magazine selects a field of 100 candidates, then ranks the top 40, deciding the order based on a candidate’s standing in the categories of earnings, influence, reputation, and professionalism.

With a total of 32 TV advertisements under their belt in 2012, Girls’ Generation had the most advertising appearances out of any celebrity on the list. However, international sensation PSY prevented them from holding the top spot for a third year in a row. Other notable people on the list included Son Yeonjae at #3, Big Bang at #5, and IU at #8.

Over a 100 teams debuted as idols between 2011 and 2012, adding to the already fierce competition between rookies, senior idols and non-idols. Most rookies hit the hard wall of reality and ended up disbanding, while others started touring offline events instead of televised broadcasts.

In their midst, however, there are rookie groups that have managed not only to stand out, but also to threaten the status of other groups already in existence. B1A4 is one of them. This group swept up rookie awards inside and outside Korea with its five albums and even won a Bonsang at the Golden Disc Awards this year.

I honestly didn't realize they weren't 2 years old yet :o Looking at all the things they've accomplished, especially for a group from an unknown company, makes me feel like they've been around for much longer.
Collapse