Hot Body  (Big Brother is relieved of his shirt)

*sigh* I hope this never ends and he never comes to his senses...also, we desperately need a "second-hand embarrassment" tag

Soohyun from boy band U-KISS recently celebrated his 25th birthday, and despite being swamped with “Standing Still” promotions, his fellow members took some time to celebrate the leader on his big day!

“To our lovable leader Soohyun hyung!!!” Kiseop posted to his Twitter, along with a photo of a birthday cake. “Really truly congratulations for your birthday♡ I love you >_____<”

Kevin simply posted a hashtag that had been trending at #1 on Twitter earlier – #UKISSSoohyunDay. Meanwhile, Hoon posted another angle of the festive birthday cake, which featured a likeness of the birthday boy along with colorful letters that spelled out ‘SOOHYUN’. Eli kept his message short, simply saying, “Happy Birthday @ukissSH !!!!!^^”.

Although he’s already received plenty of goodwill for his big 2-5, we’re sure he could use a little more – happy birthday, Soohyun!


I'm very glad Soohyun was able to have a party with his members. Happy birthday to the leader who is two days older than me! Soohyun spam in the comments? I think so!

JYJ will be returning to Japan in grand style through their upcoming concert ‘2013 JYJ Concert in Toyko Dome –The Return of the JYJ-‘. But for the Japanese fans who were unable to grab tickets to JYJ’s sold out concert, don’t worry because the concert will also be broadcast live in theaters across Japan.

A representative revealed, “The 150,000 tickets for the three-day concert sold out immediately upon ticket sale opening. For those who couldn’t grab tickets to the concert due to limited seating, the final concert of the concert series has been decided to be broadcast in theaters.”

JYJ will reunite with their Japanese fans at their Tokyo Dome concert on April 2nd-4th.

Check out JYJ’s message below!

Drummer is a surprisingly good rapper, but get well soon Kyumin, etc etc. 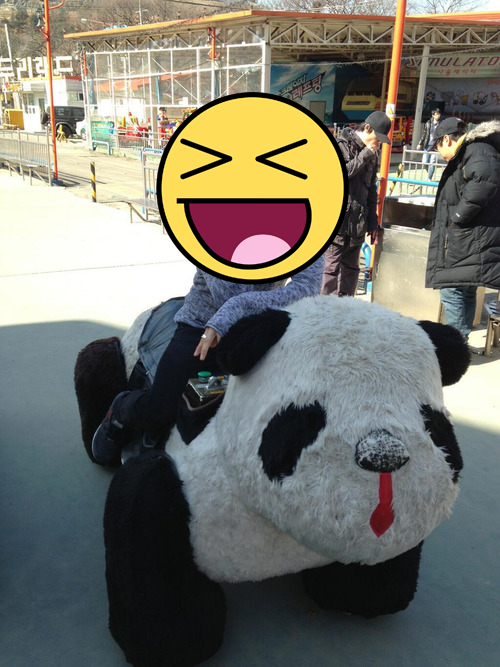 On the episode of MBC TV’s We Got Married 4 that aired on February 16, Go Jun Hee and Jung Jin Woon had a date for the second time.

Go said she often watches music shows on TV and is interested in idol groups a lot.

Feeling excited talking about idol groups, Go asked Jung, “Do you know B1A4?” with a smiling face. She also said she likes B1A4′s Baro, and Jung got a sullen look on his face.

On the episode, Yoon Se Ah and Julien Kang had a wedding in a traditional way.

‘Show! Music Core‘ will be joining the rest of the music programs by implementing a ranking system!

A few months ago, ‘Inkigayo‘ had gotten rid of its ranking system, but the program had revived it, leaving ‘Show! Music Core’ to be the only main music show without a ranking system.

The program had gotten rid of the rankings since January 7, 2006, so it’s been over 7 years since the show last had a ranking system.

Kevin was so cute and adorable! OMG All the laughing... He got so many director nicknames. lol He was unusual, random, and clumsy. Next week's ep is going to be great!

A netizen took a picture of Seohyun sitting in class today, right after SNSD returned to Korea. 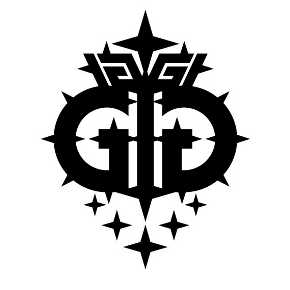 Though rumors had already been showing up earlier this year, it was finally confirmed when the company revealed the group's official Twitter account as well as fancafe, earlier today.

GI, which stands for Global Icon, will be debuting in April. One of its members, Eunji, took part in the music video recording of Tritops' "Love Addiction" as the female lead.

Though more information about the five member group, its members and its debut hasn't been revealed yet, it is expected to be revealed soon.

Will you be anticipating their debut? 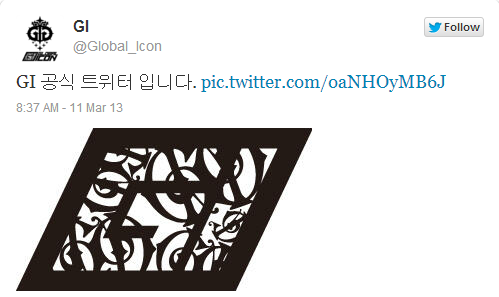 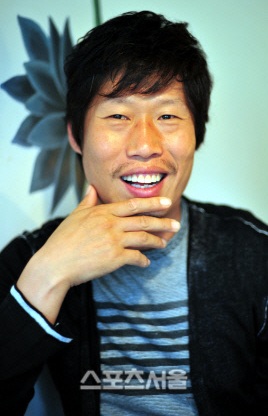 Actor Yoo Hae-jin will join KBS' entertainment reality show "1 Night 2 Days" as the broadcasting company has decided to reshuffle the members on the show and the production team to raise the viewership rate, according to local media reports yesterday.

Kim, 44, will film the last recording for the show Friday and drop out of the program.

It is said that Kim is leaving the show as main director Choi Jae-hyung has decided to leave.

Kim joined the show when Choi was handed the baton to run the second season a year ago.

The broadcasting house is sticking by its initial decision to keep an actor on board the show as the producers at the company agreed an actor will add more charm and character to the program than a cast of all comedians. Yu will have his first filming for the show on March 29 under the lead of new producer Lee Se-hee.
source: Korea JoongAng Daily

tbh i know nothing about him, but i hope he's crazy and funny!

Back on March 1st, INFINITE surprised their fans when they announced that they wrapped up recording and would be releasing a new album soon.

It’s been pretty quiet since then but INFINITE’s website was recently updated featuring a new logo. The new logo changes the shape and colors of the lemniscate, introducing blue. Additionally the two N’s in INFINITE have been italicized.

No additional information such as release date has been released but a new logo usually signifies that more teasers will be coming soon.

. . . Lol what is this even but ok because finally I saw them live last Saturday (ﾉ◕ヮ◕)ﾉ*:･ﾟ✧ ♥
Collapse