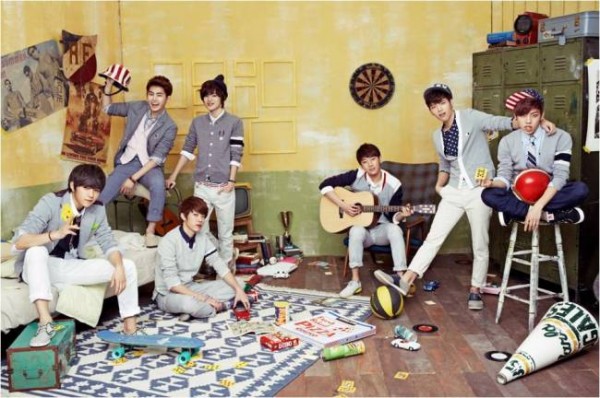 INFINITE‘s newly released title track, “Man In Love“, off of their ‘New Challenge‘ mini album has successfully achieved an ‘all-kill’, sweeping the top spot on all the music charts.

The song reached #1 on all the main music charts such as Melon, Olleh, Soribada, Bugs, Mnet, Daum, Naver, Cyworld, and Monkey3. Not only so but the term ‘인피니트 (INFINITE)‘ also ranked high on the real time search queries of Nate, Naver, and Daum.

The song might be titled “Man in Love” but INSPIRITS are sure in love with INFINITE. 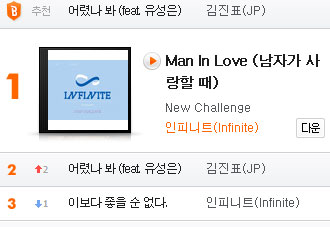 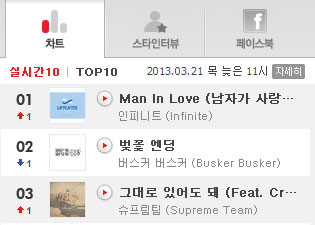 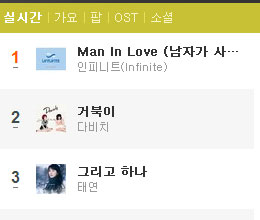 Check out the results below as well as the reasons some of the idols gave while voting for their favorites!

Do you agree with the idols’s picks?

what do you think Omona? you agree?

(turn on CC for English subs)

Yes they teach all your fave moves!! Leg spread, butt roll, boob jazz hands. Surprised and pleased that the dance not only didn't get banned but can be ~taught~ omo

Pinodyne's new album "PINOcchio" will be released on April 2.

Younha is another talent who will be joining the April comebacks, but ahead of her return, she’s pre-released a song to give you a taste for what’s to come!

Younha has sought the help of Naul, who wrote and composed her single “It’s Not Like That”, which expresses the painful feelings after a breakup.

The rest of her album will follow in the month of April, so give the song a listen below as we wait!


I love it!! It's so perfect, especially when it picks up about halfway through the song. I cannot wait until the rest of the album drops.

Basically the whole reason I posted this tbh

To help with JYP Creative activities, J.Y. Park had opened up his Korean BBQ restaurant ‘Kristalbelli‘ in New York, but it’s said the restaurant has faced losses as well. However, for the time being, the restaurant will continue to operate.

Although they’ve liquidated their American firm, the agency states that there is no change in promotion plans for their artists.

JYP Entertainment assured, “There is no problem with the agency artists promoting domestically or internationally.”

They continued, “Currently, 2PM, miss A, and other agency artists are promoting more within Asia like the countries of Japan and China, rather than the U.S. There is no immediate plans for promotions in the U.S., so there is nothing that has changed because the American firm has been dissolved.”

SPAM FFA IS HERE SAME RULES AS BELOW!

These dumbass invite you in. They have cake! Lol 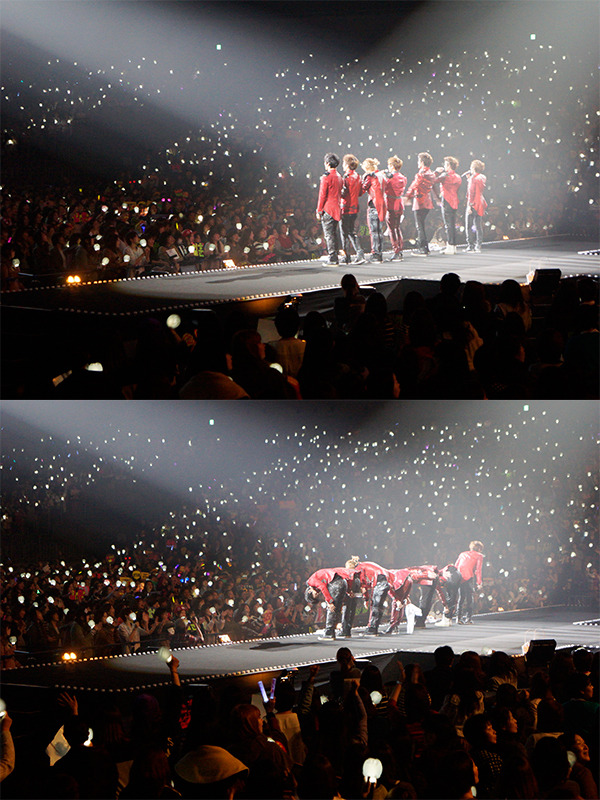 the teaser is pretty! im still not over the fact sungjae's character was named arnold...
edit: i replaced the org vid with a subbed one :) 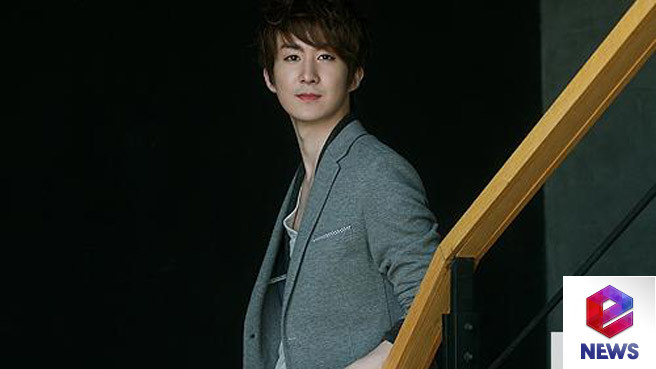 Allen Kibum told enews through his agency Professional Entertainment on March 22, "It is true that I was lacking in music while I was with U-KISS. That′s why I accepted the replacements. I decided to go to Japan thinking that everything happened because of my weaknesses in music."

He added, "The reason I concentrated only on live performances for two years in Japan, after giving up everything related to visuals, is because I wanted to make a return as a true singer in Korea again. During the two years I spent with music I was in such pain that I even thought of suicide at one point, but now I′m ready to become a solo singer with my current agency, and after it made me an offer in December 2012, I decided to make a solo debut in April."

"I can′t help but miss the time I spent with the U-KISS members. I was able to endure thanks to those memories and I still love them," he said.

Professional Entertainment was founded in 2008 by the man who produced Xing, the first group Allen Kibum debuted with, and who composed U-KISS′ hit single Man Man Ha Ni.

Allen Kibum will be staying in Korea for a while to record his first solo single Longing, then leave for Japan on March 23 to appear in a broadcast. In April he will return to Korea for the release of his single.

best of luck to him in his comeback.