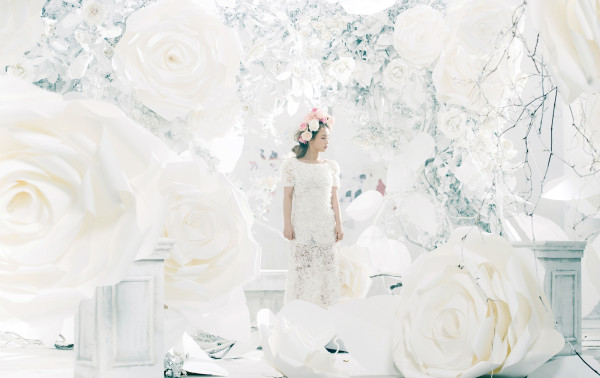 OP is so tired right now, she can't even fangirl properly over this CF... will return tomorrow to reply to your comments *passes out*!!

Seo In Guk felt even more lonely after the dating rumors with ‘Reply 1997′ co-star Eunji?
( Collapse )
Allkpop
He's the one who kept bringing it up though..

Article: Seo In Guk, "I keep getting into scandals with Jung Eunji.... Now I really want to get into one!"
He meant a scandal in general, not necessarily with Eunji.

3. [+120, -31] My dongseng and I totally adore Eunji ㅋㅋㅋ She's charming and has such a strong character in 'That Winter' ㅋㅋ Her acting is really cute
( Collapse )
Mydaily via Nate | Netizenbuzz

Open to: All, detailed results viewable to: All. Participants: 150

Brian Joo has launched his own entertainment label!

He updated his fans with the news on his Instagram, where he uploaded his company’s new logo and wrote, "Finally, my own entertainment company:) Took a [while] but, now it’s happening!".

His label is called B You Entertainment, and he also introduced it to his fans over his Twitter when he tweeted, "Hey y'all~! Please follow @byouent for updates on me & my future projects:) It's my label's official twitter!! Thanks again!!!"

Congratulations to Brian and we wish him success with his new company!

This news is from last week, but I thought I'd post it here. ^^


List of performers:
[Click to read]
► Comeback Stages
Davichi – Turtle + Just The Two Of Us
Hong Jin Young – Boogie Man
INFINITE – Still I Miss You + Man In Love
Kim Bo Kyung & Shayne – What Did You Do To Me?
The Nuts – Love Note
OFFROAD – Head Banging
TINY-G – Come Out And Play

place your bets for the next member in her selcas!!!!!

2PM is set to release a trailer worldwide on March 25 ahead of their comeback.

JYP Entertainment is pulling out all the stops as the trailer will be broadcasted in famous avenues such as New York’s Times Square and London’s Piccadilly.

Earlier today, the official JYP Entertainment Twitter account shared the trailer placement locations through an image (seen above). The trailers will be playing on March 25 (Monday) at 2:00PM (appropriately) local time. They also want people to tweet their photos and videos to @jypnation with the hash tag #2PMtrailer.

Hottests in New York and London, will you be there when the trailer airs live?

BTOB‘s Ilhoon impressed fan girls with his push ups in his dance cover of B.A.P‘s latest single “One Shot“.

Ilhoon showcased his dancing skills by getting down on the floor to effortlessly pull off the difficult choreography for “One Shot” on the latest episode of MBC Music‘s ‘Gangnam Feel Dance School‘.

Check out Ilhoon’s dance cover below!

THIS IS PROBABLY MY ALL TIME FAVOURITE POST <333333
OP note: please let me know who I didn't tag AND FEEL FREE TO SPAM MORE
and because everyone and their mom feels the need to tell me I missed Kahi, I didn't, the maker from PANN did, mmmmkay? :)

For those off the social networking grid, G-dragon updated his Instagram and Twitter with photos featuring the Canadian singer, DJ, and music video director Grimes last night, which caused several stans to flip their shit... before they found out who she was, that is. (Plus the fact that TROLL!GD instagrammed a photo with "Very Rare Love" before those...but I'm sure that had something to do with the fashion show).

The block image is a kissy smiley face ;*

Anyone know more of Grimes' visit? My guess is that she (helped) direct his new music video. And does Min know where Compton is? And still waiting on subbed videos of his 'TY' episode, though unsubbed video is released, can be found in sources.