1. Actress 'B' who's known for starting off as a child actress seems to be dropping further and further into a pit. She was much loved for her lovely beauty, but it seems time has erased her cute image with age. Recently, the industry was shocked with a new piece of information found about her. As it turns out, she's been making daily rounds at a room salon as a provider of sexual favors. As if working at a room salon isn't enough, she'll even go to 'second base' with her clients to their hotels or private homes. Unfortunately, TV channels don't want her anymore and she has nothing left to live off of, which is what people think led her to make such a decision.

2. Celebrity C who is currently looking forward to her marriage is being troubled by her past with a sponsor. Up to a month before a wedding date was finalized with her fiance, C was known to have done everything for her sponsor, going to him day or night when called and stripping down to her naked body when requested by her sponsor in front of others at drink parties. Some even spotted them engaged in skinship in public places. Most of her associates are quite concerned for her fiance, and it seems it's only a matter of time before he finds out about her past for himself.

3. One of the hottest rumors of the music industry today is one involving veteran singer B and girl group member C. Despite the vast age difference, the two are apparently in a relationship, as spread by an X-File rumor. C has always been known to say in interviews, 'I've always been an avid fan of B even before my debut as a singer', leading to the curiosity of fans. One industry insider who is said to be close to the two denied the rumors, saying, "I went skiing with them before so I know a lot about their relationship. They're just a close senior and junior... They're not dating at all." If his words are true, then C's male fans can breathe a sigh of relief... As she's got quite a lot of fans thanks to her exceptional vocal skills and S-line body. 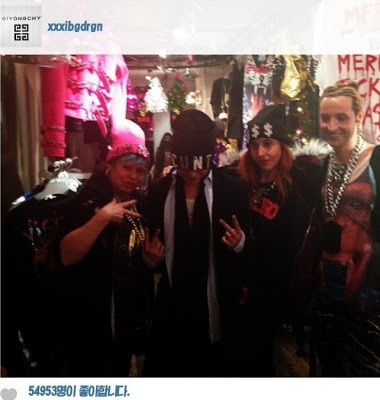 Open to: All, detailed results viewable to: All. Participants: 195

who's having a comeback first?

Boy band turns 15 years old
By Kwon Mee-yoo / The Korea Times
K-pop groups tend to sour faster than milk. So ”boy’’ band Shinhwa’s holding a lavish concert on the weekend in Seoul to celebrate 15 years of being together exuded equally a sense of accomplishment and the odd vibe of a centenarian’s birthday bash.

The six-member group ― consisting of Eric, Lee Min-woo, Kim Dong-wan, Shin Hye-sung, Jun Jin and Andy, now all in their mid-30s ― called their two-day performance at the Jamsil Olympic Arena ”The Legend Continues.’’ The self-praise was justified when more than 25,000 fans showed up.

The thousands of teenage girls who queued at record shops to buy Shinhwa’s first album 15 years ago ― during a time when CDs were still relevant ― are now in their mid-to-late 20s or 30s. Many of them took their husbands to the band’s recent concert. 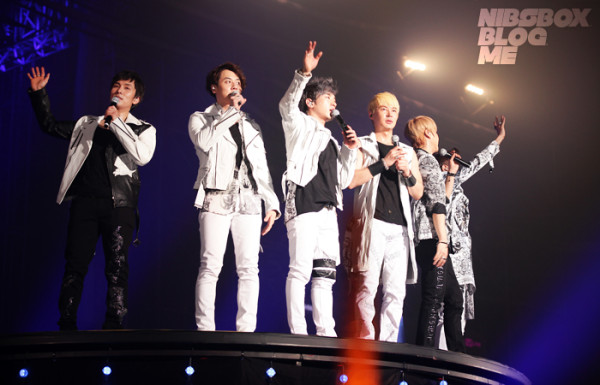 a decent article even if it shows signs of n00bishness (are they really saying SNSD is what made SM big, not H.O.T or DBSK? ㅋㅋ). My ajusshis are flawless, grass is green, sky is blue, etc.