English subs are available in the video.

spoiler alert: he will be releasing a solo song for Amoeba Culture's NOWorkend project on April 1, there's a bit of an mv teaser in the middle of this interview

G-Dragon has revealed the teaser poster for his highly anticipated single “Michi GO”!

YG Entertainment previously announced that the song will be made available to fans in Korea, Japan, and Thailand first on April 1st through the mobile messenger service ‘LINE‘.

In order to gain access to the download, fans must install the phone app, purchase the ‘G-Dragon Special Edition’ sticker, and input it on G-Dragon’s official public account on ‘LINE’.

G-Dragon will also perform the new single live at his world tour kicking off in Seoul on March 30th and 31st!

► Debut Stages
ZE:A5 – The Day That We Broke Up 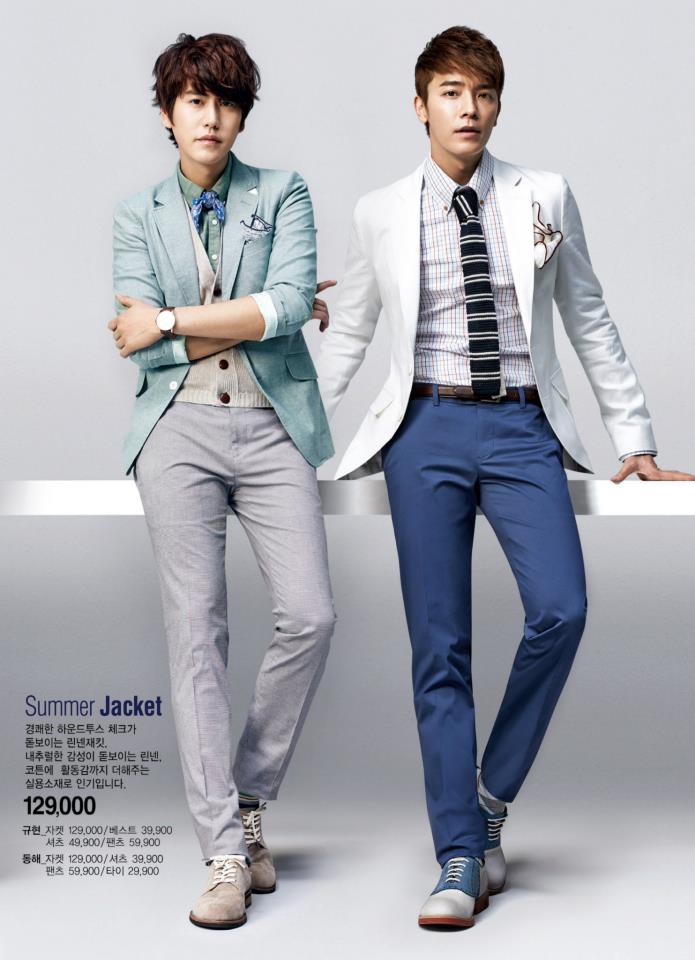 source: as tagged via dailyexo

source: as tagged via shineee
Jjong and Onew were at a different event (thank god)

mods, I'm not hotlinking, all images have been uploaded to imageshack and 1 of them on tinypic

Dal Shabet‘s former member Viki, who left the group to focus on her solo career last May, was recently spotted on television reporting the weather.

Viki updated fans and revealed that her grandfather is none other than well-known businessman Son Kil Seung, sharing, “My grandfather is the former president of SK Group Son Kil Seung. He is currently the SK honorary chairman. He also gives lectures at Seoul University. During that time, I made my debut through Dal Shabet, and I didn’t want everyone to know. There is no one in my family who works in the entertainment industry. I didn’t want to inconvenience anyone. My former agency probably didn’t know of this either. I saw my grandfather when I was young, but I don’t get to see him often these days. He calls and emails my mother often.”

The former idol is currently the weather forecaster on JTBC‘s ‘News9‘ and opened up about her new solo career: “Starting from the 25th, I’ve been training to be a weather forecaster. Because I am the first idol-turned-weatherwoman, there is a lot of pressure, but I will work hard and show a good image as a caster.”

Congratulations to Viki on her new career!

15& has released a teaser photo for their comeback!

JYP Entertainment said, “We’ve released the teaser photo for 15&’s comeback that has various meanings. There is a lot of anticipation for the stages they’ll be holding.”

The agency also hinted that there may be a connection between the two songs, so what do you think the connection might be?

Welcome to FFA! You know the rules

Congrats to the winners of the Punch movie contest:

weerainbow! We are going to have another movie giveaway within the next two-three weeks! i think this is gonna be a thing now so pls anticipate it~

THANK YOU FOR YOUR TIME! 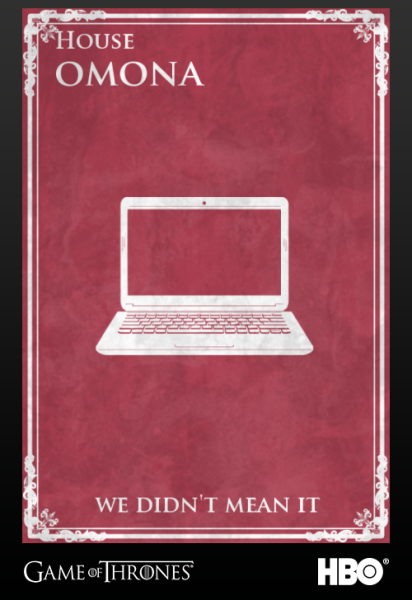 same rules as below.

Turn on CC for English subs