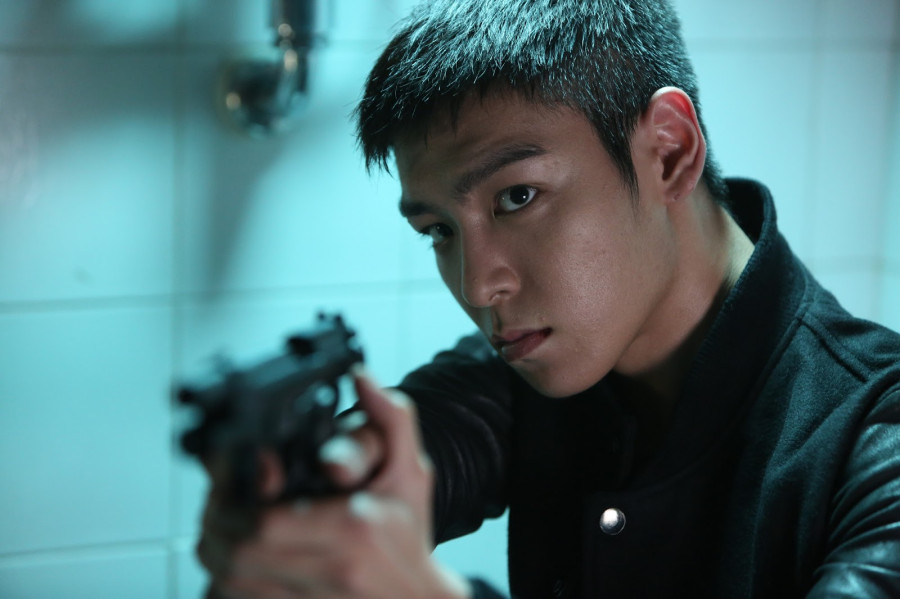 I was looking around the Well Go USA Entertainment website and it looks like they actually release the movies they acquire in a decent amount of theaters with English subtitles. Not going to lie, I'd be down to drive to Chicago to watch this when it comes out.

I can't get it to embed, so you can listen to the B-side track, "Looking for a Hero" here.

Heart Theater is a nice upbeat pop rock song like her song for the TTBY OST, so if you liked that song, give this one a try too^^ The B-side track is good too~ This is late because the single actually came out on the 13th, but I just found it myself. 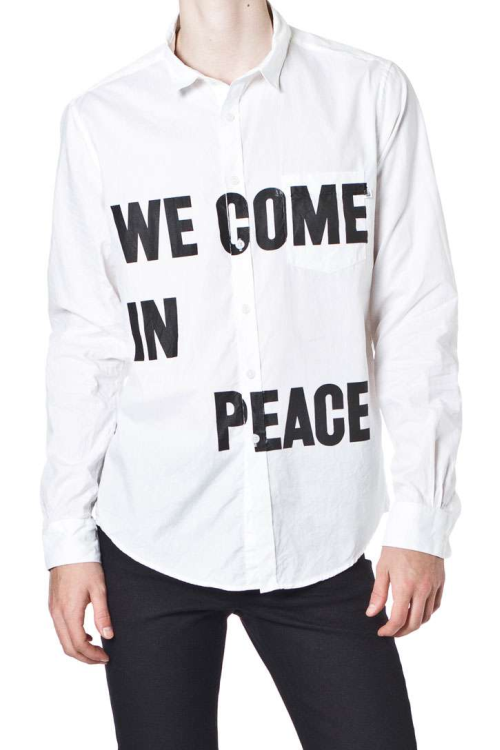 Open to: Friends, detailed results viewable to: All. Participants: 353

The atmosphere on the set of the photo shoot was very quiet. To let him concentrate on the expression of his emotional acting, everyone was watching without a word, using our eyes to encourage him.

But once the shoot was over, he turned back into a person with a mischievous smile and honest speech, the extremely charismatic 28 year-old Park Yuchun.
( Collapse )
( Collapse )
Singles | Chinese translation: JYJ台湾粉丝同乐会(分享&翻译：J&W)
| English translation: melodysky@ParkYoochunSingaporeFC | Shared by: Park Yoochun Singapore Fanclub

For some info on ‘March–Friends’stories’, see here. (Detective Hyung aka Wifey from ‘Missing You’ is in it.)
For the movie “Wolf Children: Ame and Yuki” : see here

Avex smh.. JYJ will release a new album this year so when is his going to be?

Omg Dongwoo, you need to stop hanging out with Woohyun so much! lol SHINee‘s Onew had the hearts of noona (older sister) fans beating just a little bit faster with his recent revelation on the March 31st broadcast of SBS‘ ‘1000 Song Challenge‘.

During the show, MC Lee Hwee Jae asked, “Onew is always popular among older women. If you date, how much older are you willing to go up to?” And Onew answered, “I can easily do 10 years older.“

Then Lee Hwee Jae asked, “How about 35?” and Onew said yes without hesitating. Upon hearing his answer, singer Jang Yoon Jung who was standing next to them started dancing as she said, “So I have a chance too.”

In addition, Lee Hwee Jae revealed that he had once met Key on the train. He shared, “There was a crowd of teenage fans on the train and it turned out that Key was riding in the train car next to me. I went to go say hello later, but Key was sleeping with his mouth open.”

Is that the sound of millions of International noona fans racing to South Korea?

Lol! We already knew this! 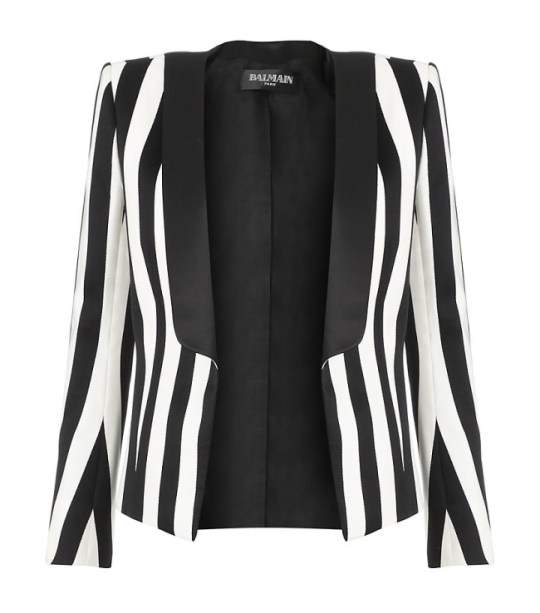 Open to: Friends, detailed results viewable to: All. Participants: 396 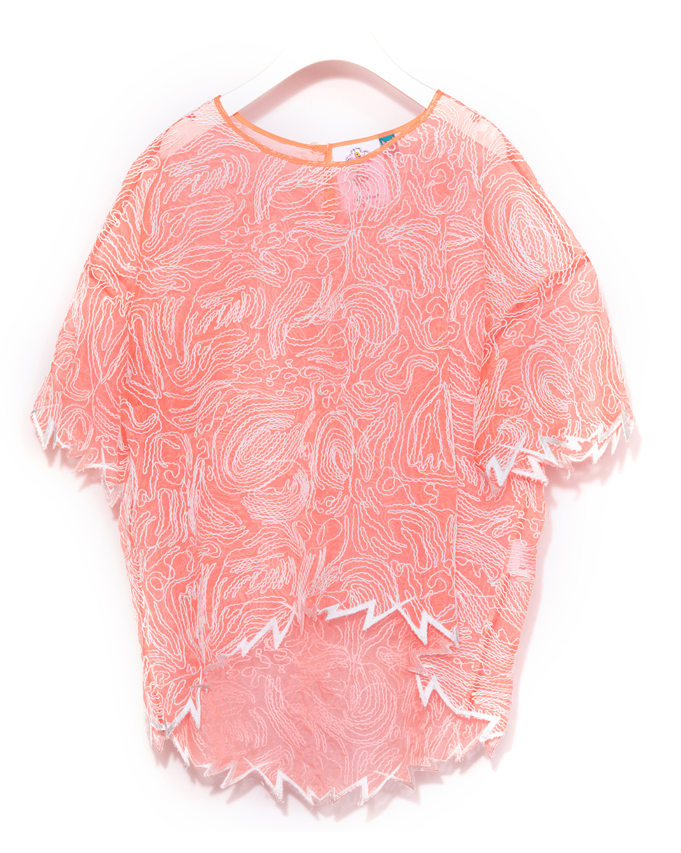 Open to: Friends, detailed results viewable to: All. Participants: 456

Do you enjoy 'who whore it better' posts? 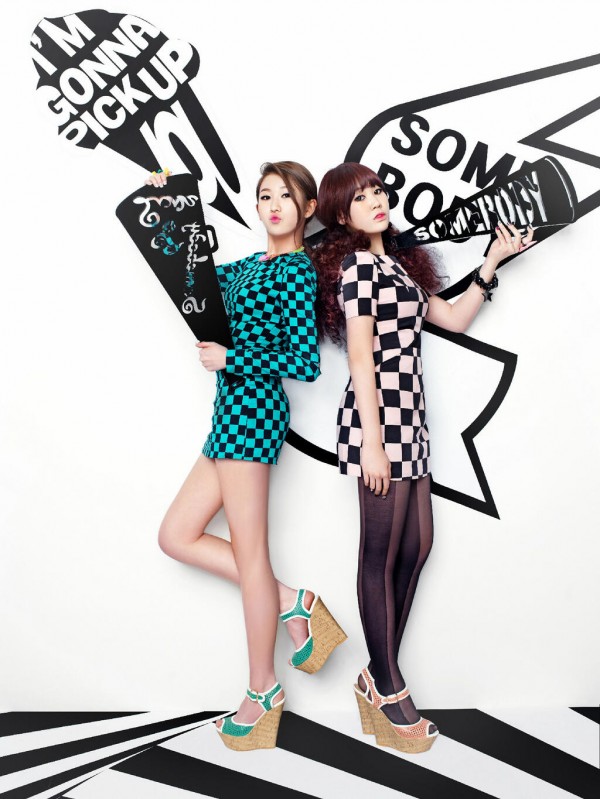 15& will have their much-anticipated comeback on April 7th with a new song, ”Somebody“!

The new teaser image show off a slightly edgier look than their debut concept leaving fans even more intrigued for the release.

In their previous teaser image, the poster alluded to Wonder Girls‘ hit song “Nobody” leading many to wonder if 15& would have a retro concept. With the new images even more similarities between 15& and Wonder Girls are visible. Of course, 15& brings their unique charisma to the edgy-retro styling.

In addition, JYP Entertainment recently tweet that 15& would have their comeback stage on the season finale of ‘K-Pop Star 2′ also on April 7th.

This single is a part of Amoeba Culture's NOWorkend project album: label members are self-producing standalone tracks for this project, and the company releases a new song approximately twice per month.