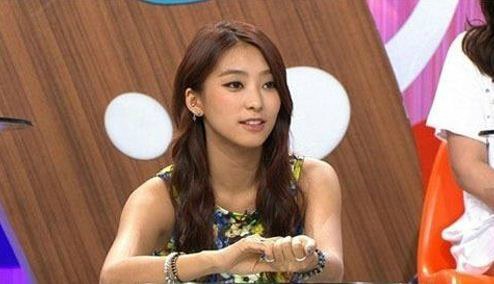 Sistar’s Bora’s skin has recently been revealed and it’s drawing attention from the public. Knowing how fast information spreads, especially in the entertainment world, it won’t be long before a cosmetics company signs her on as the main endorser for their brand.

She recently appeared as a guest on medical variety program “Vitamin” with teammate Soyu and other celebrities. This episode, which was aired on July 3, covered the topic of people’s skin health.

After receiving tests for her skin’s condition by different factors including moisture, elasticity, natural oils, it was confirmed that her skin has the age of a teenager to the surprise of everyone in the studio.

A dermatology professor commented, “Bora, who is in her early twenties, will be able to model for a teenager cosmetics brand with no problem. If she consistently puts on sunblock, she’ll be able to keep [her youthful skin].”

Bora shared, “I got great skin from my parents. I don’t do anything special in my daily routine, but I always remember to cleanse before I go to sleep.”

Also, get it get it future cosmetic CFs

they're really racking up the photoshoots! they all look sdhgklsdhgksd
so good and its excellent promotion for their impending comeback!!


WHAT? LAST EPISODE? NO! I DEMAND MOARRRR! 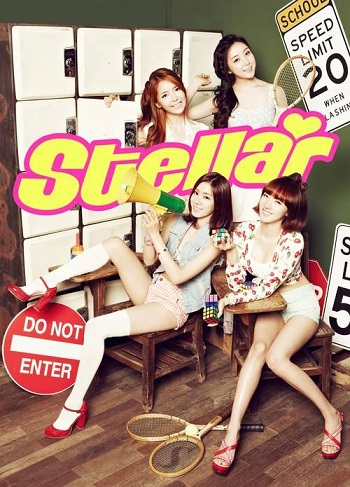 Four-member girl group Stellar, who debuted back in 2011 under the production of Shinhwa's Eric, is finally returning after a year away from the scene!

To make their return a grand one, the girls have brought in top names in the industry, making the new digital single an anticipated one. For their title track, producing team Sweetune is taking charge, while the choreography is being handled by Yama & Hot Chicks.

So get ready to welcome back Stellar on the 11th!

1. Beautiful star A is the talk of insiders with her frequent trips to Japan because her partner has been changing with each trip. A may be a top star but she has low public recognition in Japan, making it a less noticeable practice. The men who accompany her on the trip are top stars in Japan, however, but because not many know A, the Japanese just think he's visiting with a fellow friend. One insider said, "She has so many men to pick and choose from. She should be careful in Japan. Once this starts getting noticed by the Japanese, it won't be easy for her to make a Japanese advancement."

2. Male top star B is worrying those around him with his marital life. B originally dated a young girl in America but the long distance relationship must have taken a toll on him, as he ended up cheating on her with a one night stand who got pregnant. He had to get married to her to take responsibility, but insiders are saying, "It's fortunate that he was able to get married without further problems... but it's a marriage he never wanted so his future is worrying."

“Sitcon Royal Villa” takes the structure of both a sitcom and sketch comedy. In South Korea, sketch comedy is called “cong teu,” thus the hybrid of sitcom and cong teu in the title for the show.
The show tells comical stories of people living in a low-rise apartment building named Royal Villa.

Onew will be playing a “baek su” or a chronically unemployed person. He is dressed in what has become the signature outfit for the baek su in South Korea, the blue jogging suit. A baek su is supposed to look grungy, but Onew continues to shine in the stills released from the show. Onew will will appear in the episode “Living with a Ghost” with Lee Byung Jin and Oh Cho Hee.

Is the sketch comedy gonna be including improv?

Welcome to the 3pm PST Talk and Bond FFA! If you're new to the community now is the time to say hi!

same rules as below! 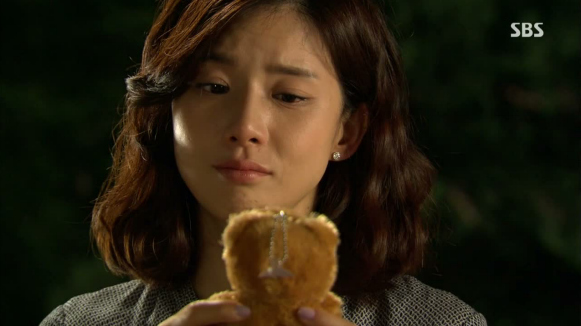 Four male junior high school students allegedly filmed a female classmate's private area, molested her, and spread the pictures around. The only thing the school did once it was reported was separate the students into different homerooms. The school did not explain what had happened at all to the parents.

When YTN tried to report on the matter, the school denied everything until finally admitting that the male students did indeed film her but that there wasn't any sexual assault or harassment involved.

Parents of the school are planning to charge the principal with dereliction of duty.

Ryu Hyunjin previously met Girls’ Generation’s Tiffany when she threw the opening pitch at a Dodgers baseball game on May 6th.

Tickets for the Los Angeles Dodgers and Cincinnati Reds baseball game are available through online ticketing vendors such as StubHub and Ticketmaster.