Key has been announced as part of the cast for the famous musical “Bonnie & Clyde” starting in early September! The star-studded cast list includes Kim Minjong, Uhm Kijoon, Dana of CSJH The Grace, and Hyungsik of ZE:A.

Key, who has been steadily gaining popularity in the musical scene, is expected to wow fans in this production as he did with his previous foray into a musical; his marvelous performance as Frank Abagnale Jr. on ‘Catch Me If You Can’.

Now, Key will get to showcase his talents once again and take on a more challenging role. He will portray Clyde, with CJSH The Grace’s Dana as his female counterpart, Bonnie; the infamous criminal duo of the 1930s.

The performance will be open at the Chungmu Art Hall in Seoul on the 4th of September until the 27th of October. 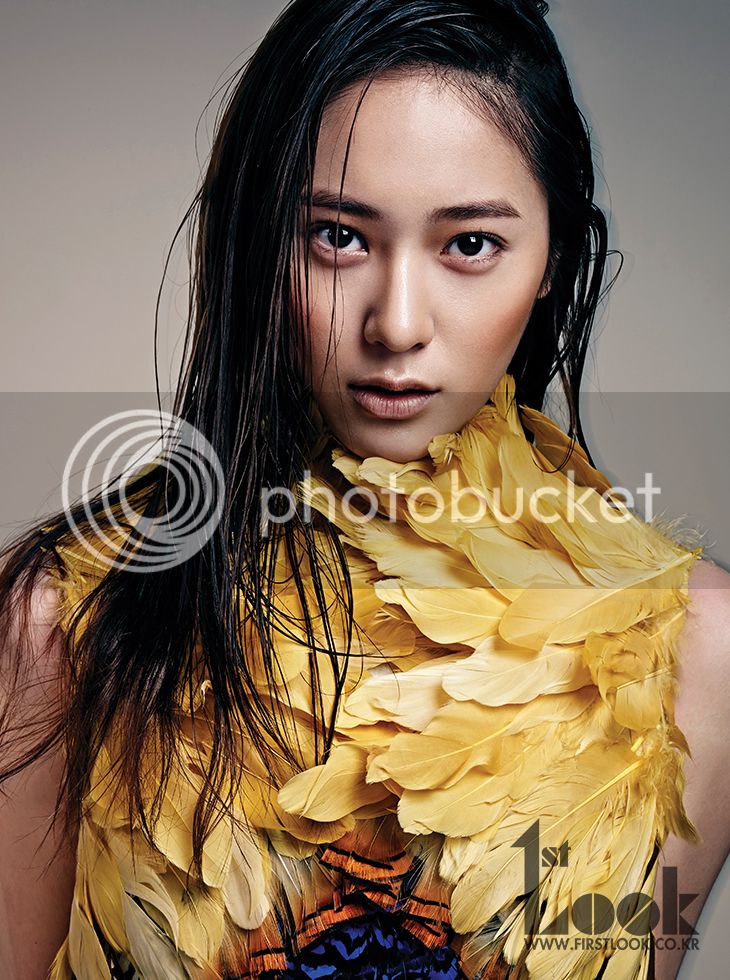 Famous Singer Kim Insoon had a teary reunion with army veteran Ronald Lewis 40 years after they met when he was stationed to serve in Korea. He and his friends had befriended Insoon as a teenager. When they saw the racism she faced as a bi-racial Korean, they took her under their wings, and would even buy her food. She sought him out and finally found him so she could let him know that she was doing well now.
( Collapse )

The "article" was written by me, combining info from two sites. I thought the video was really touching and how she found him was also amazing. It's really great that he and his friends were able to touch someone like that without expecting anything in return, and that they were able to make such a difference in her life.

Psy has left CAA for WME.

As hinted by Bora's selca, Hugh Jackman landed on 'Star King' and showed his love for Korea and one of Korea's finest groups, SISTAR!
When asked if he knew SISTAR, he called out Soyu's name and asked if he could join the group as a 5th member. Hugh Jackman and SISTAR then grooved along to "Loving U" with their hip dance as well as "Gangnam Style" so check it out below!

Unpopular opinion but I don't like the Black twins shoot, GD looks like an ugly version of Soo Joo (whom is stealing the shoot). I do like the first part of the shoot though, it's very Vogue Italia and it actually works for GD. Park Ji Hye is by far my favorite she is absolutely georgous