This was uploaded on the 21st when I was on vacation, and I just realized this hasn't been posted. I watched it on my phone and totally spazzed on Twitter with Lukies because of feels. Here's some of what I said: First we see Teo playing bass and just like OMG. I think that's the first time we got to see that. Second Teo's new hairstyle. Third Yun in glasses. Fourth it's like Yun Teo duet ft. Sam.

missing track 08. Distance (with AJ), and 14. A Shared Dream -Orchestra Ver-
I AM SO EXCITED TO HAVE FOUND THIS! I've seen translations for some of the lyrics and holy moley. SO MANY OF THEM ARE FOR KISSME WRITTEN BY U-KSS MEMBERS AND COMPOSED BY U-KISS (tracks 01, 06, 12 specifically). So amazing! I'M SO IN LOVE WITH THIS!!! U-KISS'S JAPANESE ALBUMS NEVER FAIL TO DISAPPOINT.

Edit: I have found track 06. Interlude I ~Possession~.

Miryo is giving me EVERYTHING. /slayed
Edited the post to replace the videos.

His name is really Homie and he's soooooooooooo cute 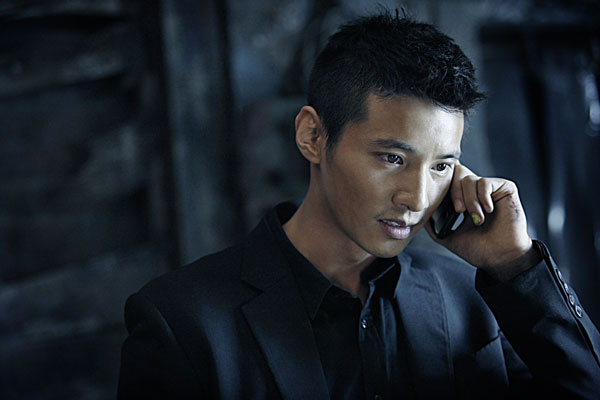 Korean heartthrob Won Bin has yet to decide on whether or not he will take on a film by critically acclaimed director Lee Chang-dong.

Amidst rumor that the actor has decided to appear in a Lee Chang-dong film, an official with his agency Eden 9 told TenAsia over the phone on Wednesday, “Because we didn’t even get the script for it yet, it is difficult to say that he is looking into the new film as of now.”

If Won bin takes part in the film, it will be his first time to appear on the big screen in three years since his smash hit action film “The Man from Nowhere” (2010).

Meanwhile, it has also been rumored that Chinese actress Zhang Ziyi and Korean actor Seol Kyung-ku are also considering taking up the film by Lee. THIS IS SO CREEPY I LOVE IT!!!

On July 29, Yang Hyun Seok updated the YG Blog with news about Seungri and his upcoming album.

The second mini will consist of six tracks, all produced and written by Seungri, The title song of the album will be I Have Something to Say.

The music video will be directed by Han Sa Min, who also led Big Bang’s Blue, Bad Boy and Monster.

The album will be released on August 19 and Seungri will promote it until the end of September, before returning to Japan to release his solo album there on September 25.

G-Dragon and Taeyang are also preparing for their solo album releases as well. 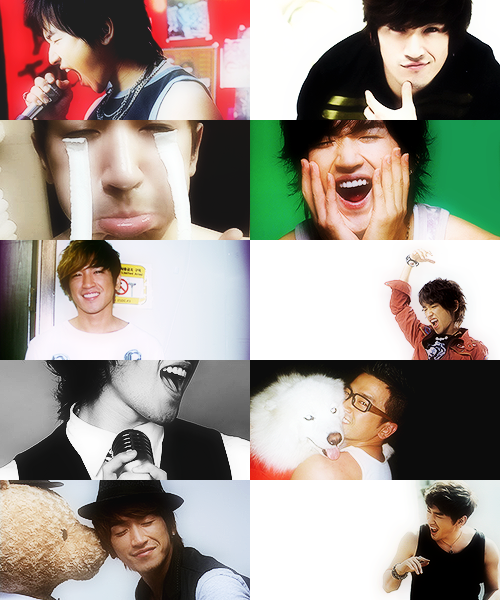 
Happy birthday Minwoo!!! May you continue to be as fabulous and stylish as always!! 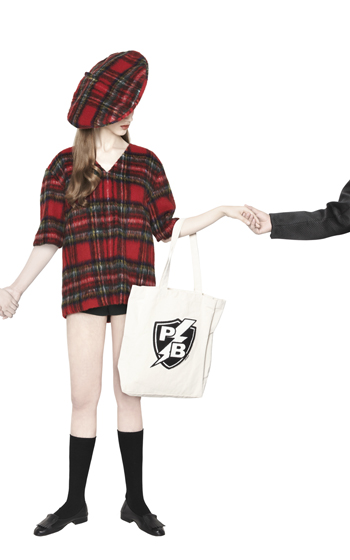 Open to: Friends, detailed results viewable to: All. Participants: 506