K-pop boy band Super Junior member Kang In will join SHINee’s Minho to cool down the summer with splashes on a reality show.

Party on Omona wolves, party on.

now see a form of perfection that is no minwoo 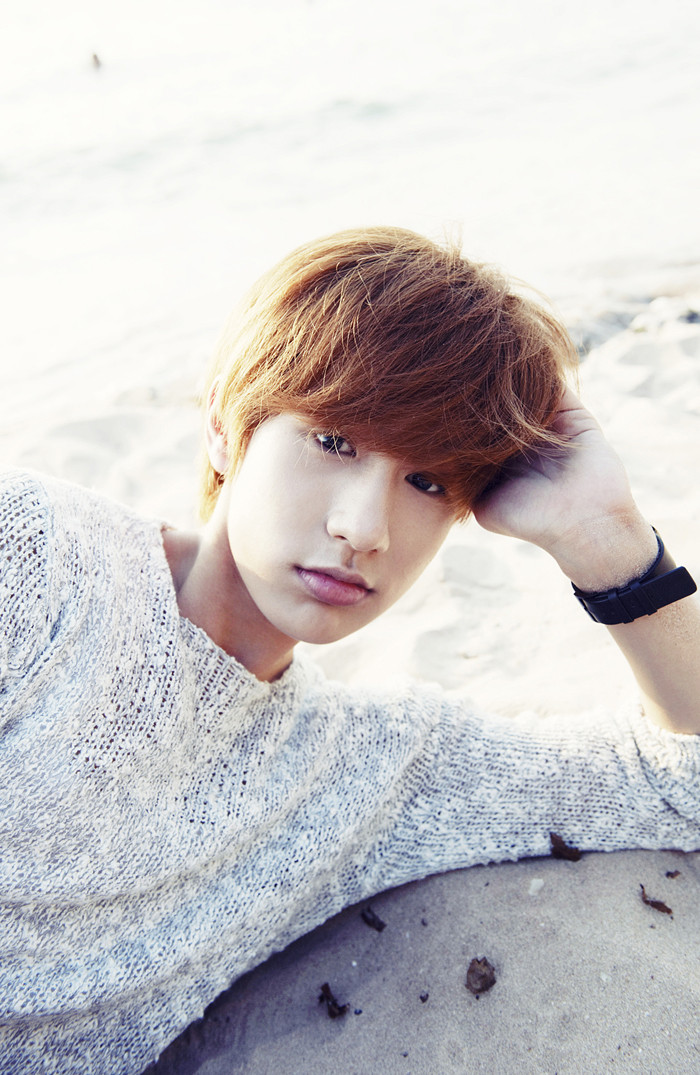 song are gems tbh. Apparently there's no MV for this album but they performed all tracks in Seventh Mission at their 2013 Love Communication concert. Anticipate the boys' comeback in August guys!!! Exciteddd and once again happy 19th birthday resident sexy naughty cute Minwoo (✿ ♥‿♥) as usual click for bigger images 뿅~

*O*, I don't really understand but I don't care
It's niiiiiice

Now vote away. Your Bias needs you.

Endangered Hyung loving Frogger brings you this post. If seen in the wild then please don't scream useless at it.

Investigators earlier this month had found two MiG-21 fighter jets and two missile radar systems on board the Chong Chon Gang, which was bound for North Korea when it was stopped by officials.

Panamanian Security Minister Jose Mulino said the cargo appeared to fall within what Cuba had said was a range of "obsolete" arms being sent to North Korea for repair.

Panama asked the United Nations to delay the arrival of investigators by a week until August 12, because the process of unloading cargo found under 100,000 tons of sugar has taken longer than expected.

I haven't seen any political news posted in awhile, and I thought this was very interesting. An earlier article on the subject has been posted here. I actually find this situation sort of funny because who are you trying to fool Cuba? The world isn't stupid as you think. It's not like we've forgotten your history nor do we believe sending
weapons old or not is an innocent gesture as you say.

The new album is a combined repackaged album as it will contain both chapters as well as two new songs - "Selene 6.23" (Korean title is 'The Distance Between Us'), and "Better Off".

"Selene 6.23" will feature an orchestral narration as well as piano melody making for an emotional ballad, while "Better Off" will be a medium-tempo pop ballad that expresses the sadness associated with goodbyes. Jonghyun is said to have participated in writing the lyrics for both songs, adding a personal touch to the new releases.

This new repackaged album will be out on August 8th so keep your eyes open for updates!