the fact that the girls got a photoshoot together which happens to be a magazine cover, along with the fact that fei and jia got an chuseok article raises my hopes that their comeback is near, before IDNAM they had the ceci special issue, so maybe this is the way jype/aqe is going to warm us to to their comeback? and how would be the perfect miss a comeback for you guys? both in concept and music.


he looked so nervous when he was asked to freestyle｡◕ ‿ ◕｡~

SM’s art director, Min Heejin, who changed the flow of the music industry with original ideas.

“In order to express the concepts I designed more clearly, I got to taking part in album designs, as well as various jobs.”

This is an interview with art director Min Heejin, who, along with SM Entertainment’s concept plans, does general album visuals, and graphic works.

With original and fresh ideas, art director Min Heejin is in charge of SM musicians’ concepts and art directing. She joined SM as a graphic designer, and brought about numerous album artwork for Girls’ Generation, SHINee, f(x), and even EXO. However, without being smug about the present, she expressed musicians’ concepts in various ways the way she feels, and also completed ‘Pink tape’ Art Film for f(x), who recently had a comeback. Art director Min Heejin, who currently handles all of SM’s visual images. What kind of completed works will she entertain our eyes and ears with in the future?

Following G-Dragon and Seungri, Taeyang is said to be up as the next Big Bang member to make a solo comeback this October!

Yang Hyun Suk revealed to fans earlier this year that they were planning on a solo release for Taeyang around September, but as expected, it seems to have been delayed. However, according to multiple music insiders, we will be seeing Taeyang soon as they say he'll be making his long awaited return with double title tracks for his new album this October!

Welcome new boy group Demion to the K-pop scene! The boys released a video teaser for their debut song "Confess" to get us ready for their official entrance!

Slightly better than their debut song but still meh

According to affiliates in the fashion world on September 25, Kim Woo Bin and Yoo Ji Ahn became close while modeling and eventually became a couple. 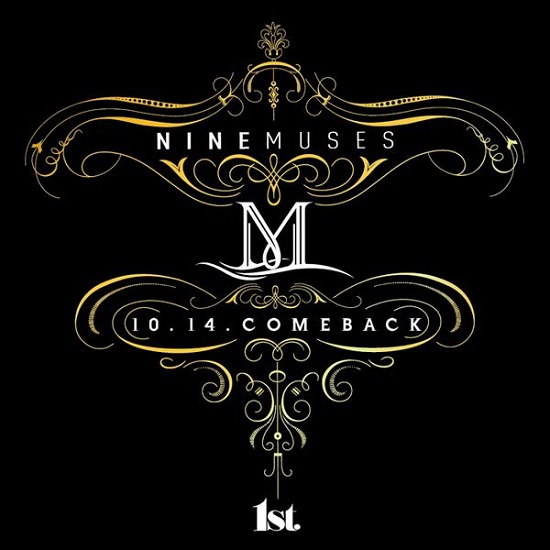 SBS recently revealed a new picture, seen above, and video clip for their upcoming weekend drama, “Passionate Love”. Seohyun will take on the role of Han Yurim, the first love of the drama’s male lead, Kang Mooyeol. Although Yurim will only be in the first four episodes, she will be important to the drama’s overall story. Seohyun and the rest of the cast of “Passionate Love” attended the drama’spress conference this past September 23rd.

In the video uploaded by SBS, Seohyun makes a number of appearances, showing the various interactions between Yurim and the rest of the drama’s characters. Check out the teaser clip below and make sure to tune in to the first episode of “Passionate Love”, set to air this Saturday, September 28th, at 8:45 PM KST.

Yes you read right, Kahi is finally making her return to the Kpop scene!

Word has finally come from Pledis, who announced, "Kahi will be releasing her second mini album 'Who Are You?' on October 10th."

They also added, "If her first mini album was her first step as a solo singer Kahi, then this album will be one that showcases the various charms of artist Kahi."

The singer has apparently been putting her all into preparing for this comeback by meeting with the composers and staff herself, and is ready to show you an even more upgraded performance with this album.

She's left for Barcelona to film the music video for her title track, so be on the lookout for more info on that as well as details on her return!


No one made a KCON post so I decided to take the plunge. I was surprised how little second hand embarrassment I got from #MyKpop. 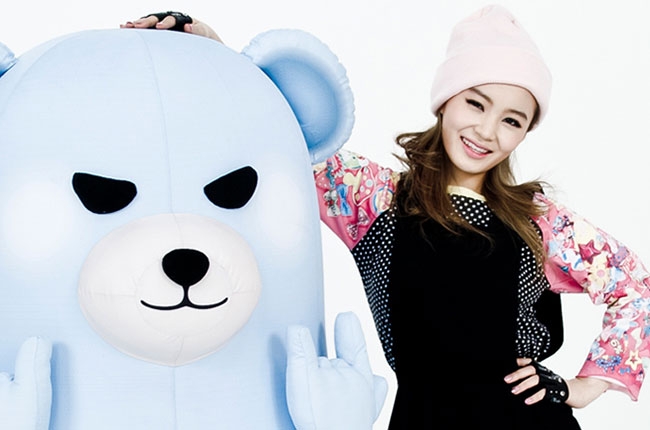 Why She's Hot: During the past 12 months, K-pop newcomer Lee Hi racked up chart successes rivaling established Korean idols. The soulful vocalist first appeared on the K-Pop Hot 100 in October via a collabo with hip-hop trio Epik High, "It's Cold," a No. 1 hit. Lee Hi followed up with her Duffy-esque debut solo single "1,2,3,4," ruling three weeks atop the K-Pop chart. Fast-forward to March, throwback-inspired LP "First Love" spawned two additional K-Pop smashes: The catchy, No. 4-peaking "It's Over"; and melancholic dance track "Rose," her third No. 1. Plus, the songbird performed with PSY at his Happening Concert, where he unveiled his record-breaking "Gentleman" video.

SO MANY FEELS RN
Though I feel like the camera work is a little bit sloppy in some parts and it will never live up to the pure perfection that is the 1st Japan Tour, I LOVE IT

UK ELFs can now breathe a sigh of relief! After much speculation and rumour of different dates, it is finally announced Super Junior are bringing Super Show 5 to London!
The group will play Wembley Arena on the 9th November! With Prices ranging from £56 to close to £200, we can see this being an event not to be missed! Ticket sales start on Sunday 29th September!
Stick with up for any further updates on this event!

source: hallyuuk
TICKETS ON SALE AT 10AM BST HERE: http://www.wembleyarena.co.uk/events/detail/super-junior The types of tickets they'll be releasing haven't been announced yet (as in early access, see them rehearse etc) but I'm guessing the tickets that are close to £200 will be for the special packages. When Big Bang came, a standing ticket was around £100 and then tickets like early access cost even more (they performed at Wembley too). Infinite are coming during Nov as well, damn SM 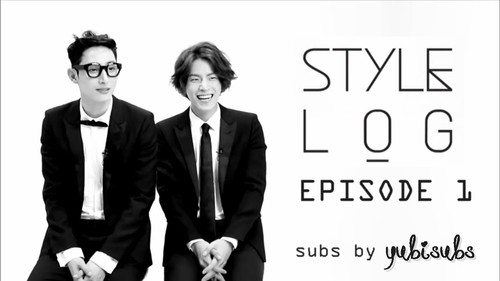 I don't know if Woobin is in this ep or not since I haven't watched it yet. I'll add the tag if he is~

(it's really short, they only stay til about the 35min mark)

I don't see how anyone can not stan Hoseok after this. And V WOULD choose him as the member he'd date...
[rookie king spoiler]

And I don't think their last MV was posted here so...

Album drops on the 4th of October

OP is spazzing cause she's getting her SeXing and expects everyone to ship these two, at least for 10 minutes.

Now that I think about it, I wonder why she wasn't chosen for that new SBS fashion show :\

Maybe love is in the air or something of that sort as now f(x)'s Sulli (20) and Dynamic Duo's Choiza (34) are in the midst of dating rumors!

Media outlet 'TV Report' has now broken their exclusive report, releasing photos of a couple on a date, who are allegedly Sulli and Choiza. Despite their 14-year age gap, Sulli and Choiza looked happily in love during their early-morning date around Seongdong, Seoul on the 25th.