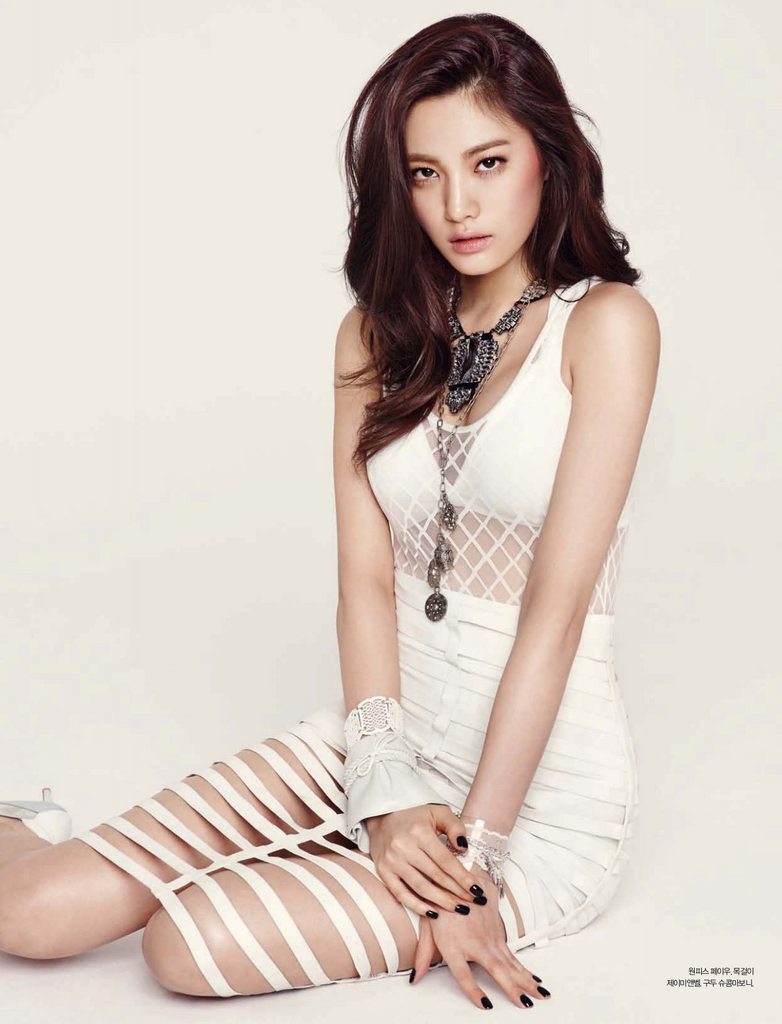 Two weeks ago, I learned that a rookie idol group NOM would be performing on October 3 at SM Southmall in Las Piñas City, located in southern Metro Manila. 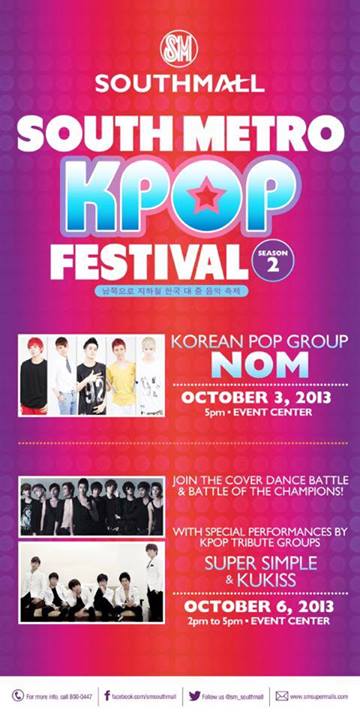 Since I was not familiar about the group, I scoured on YouTube for videos and what I saw was not what I expected.

Sorry I messed up the code at first. You'd be able to read the full story by now. :)

Actor and singer T.O.P of Big Bang received a Rookie Award at the Asia Star Awards during the 18th Busan International Film Festival on October 5, 2013 in Busan, South Korea.

His agency YG Entertainment said, “(T.O.P) received the rookie award, given to a promising Asian actor of the year, at the Asia Star Awards at Park Hyatt Hotel in Busan on Oct 5.”

The award was given out in four different categories. The Best Actor and Actress Award was given to the Hong Kong actor Jimmy Wang Yu (Movie, Soul) and Shahana Goswami (Movie, Vara: A Blessing), while Kim Byeong-woo received the Best Director Award for the movie The Terror Live.

After 3 years, since T.O.P made silver screen debut from Into the Fire in 2010, he received the Rookie Award with his latest movie The Commitment. The Commitment is a story about a North Korean sibling, Myung-Hoon (T.O.P) and his sick younger sister Hye-In (Kim Yoo-Jung), who are sent to a labor camp after their father was wrongfully accused and killed, where Myun-Hoon has no choice but to become a spy in South Korea to save his sister’s life.

Added a CL tag just to celebrate it. Thank you so much mods or the girls individual tags!

Xiumin and Kim Yoojung are scheduled to film a music video.

However, above all else, what captured the fans’ interest was the post the Kim Yoojung’s side left. It is because they left a post saying, “Are you spending an enjoyable Sunday? On Monday Yoojungie is filming a music video with EXO Xiumin. You’re curious right? We will upload soon on Uooz Community. Have an enjoyable weekend.”

Following this, fans are curious and being suspicious over the content and whose music video EXO Xiumin and Kim Yoojung will film for on the 7th.

Yeah Awww so happy for Suk Jin & Kwang Soo!!
If you plan on posting ep 166 with the Heirs' cast please tell me asap so I don't start preparing next week's discussion post for nothing :)

yes to this flawless bop, they never disappoint tbh
they all look hot but hyomin and jiyeon take the cake tbh
Collapse