Jimin ft. the rest of Bangtan embarrassing themselves by dancing to Female President again

Loling at his terrible backup dancers...I hope they cleaned that tent though. 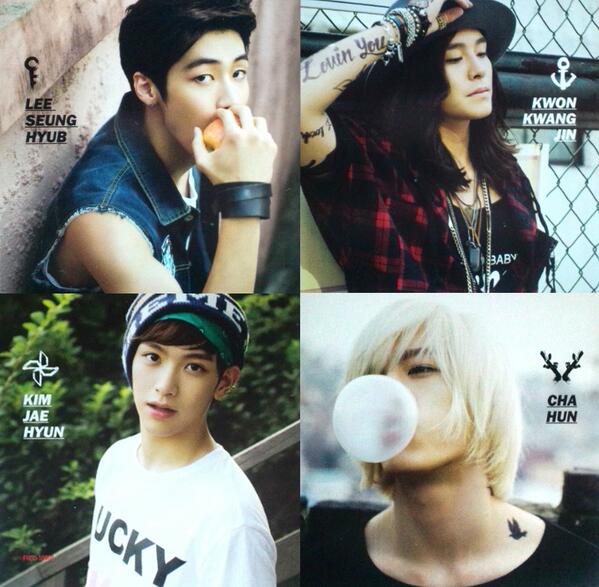 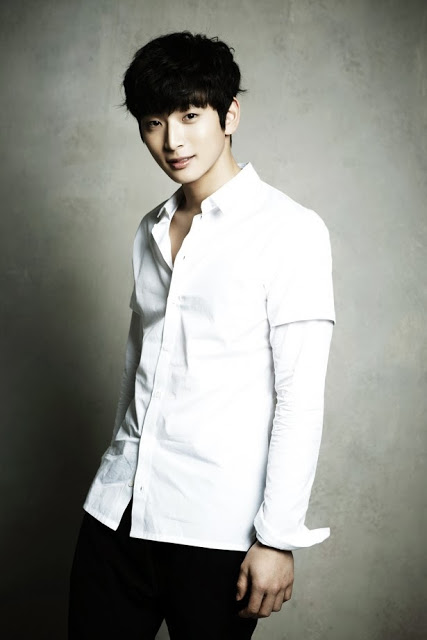 It has been reported that 2AM member Jinwoon has been involved in a car accident.

According to his agency Big Hit Entertainment, “The car Jinwoon was riding in was involved in a collision with a 25-ton truck at 11:30 PM on October 6th. He suffered fracture of his right ankle and a 10cm-long laceration. He is set to undergo emergency surgery today.”

Jinwoon is reportedly on his way home to Seoul after finishing 2AM’s performance in 2013 Hallyu Dream Concert when the accident happened. The manager and staff that were also in the car are currently receiving treatment as well.
source: dkpopnews

It doesn't sound like anything life threatening, but still pretty serious. I hope he's alright once they get him stitched up and what not again.

After the news broke out that Nicole is not renewing her contract, speculations about recruiting new member stirred up. In response to this, DSP Media revealed to Star News on 6th that they don't have any plan to recruit new members for KARA.

A representative from DSP Media stated, "As Nicole hasn't showed any intention in renewing her contract, it will expire as scheduled on January next year." He added, "With Nicole's departure, we don't have any plan to recruit new member."

Further, "The foundation of each members are already firm, with KARA's current popularity, we are doubtful in adding new member. There are assumptions around that we are going to have new member, but because of the current situation, it would unlikely to happen. We would rather work with the established foundation."

idk how to feel bc like.. im glad bc i donnt want some random acting like they are kara but i really came to like lim when she joined wg so i d k. i cant imagine them promoting as 3 so i guess its just done~ lets remember the good times. at least my princess haragoo is still here qq 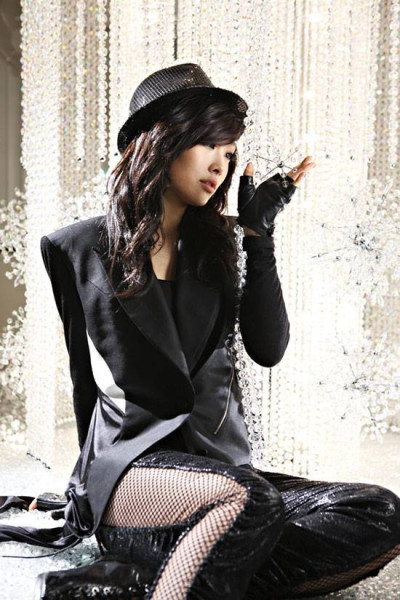 The possible departure of KARA's Nicole and Jiyoung from the group has set the K-Pop world in turmoil over the past few days with the news that one of its biggest groups may be going through a major shift.

To ease her fans, Nicole posted a long, heartfelt message on Twitter earlier today, outlining some of her reasons behind her decision and plans for the future.

Basically she wants to continue being a member of KARA, but be personally managed by a different company. But if the fans and DSP don't agree, she will continue on as Jung Nicole, not KARA's Nicole. The fact that DSP chose to leak out the details of her contract and basically saying it's her decision to leave KARA obviously shows that they're trying to throw their weight around. Somewhere, Kim Kwang Soo is rubbing his hands in glee.

all translations are by Icarus Walks, do not take out without proper credit.

to mods: all the things have been sourced directly idk what else you want to be sourced..? i'm the owner of the icarus walks and i was happy alr with how i sourced my own posts but i made it more direct now if that's what you meant idk :)

Soo-Hyuk boasting about his connections, Jong-Hyun driving him insane - nothing has changed from the last ep, really. I like their interactions a lot though and I'm quite enjoying the whole show so far. Any opinions on the presented items/news? (Oh and dear mods, I hope I did everything right and this hasn't been submitted yet.)

there's no excuse not to stan MN, omona! ur only hurtin urself by denying these feelings!

On the 7th, T-ara's agency Core Contents Media said T-ara will release their 8th mini album "AGAIN" on the 10th with the double title tracks "Number Nine" and "I Know The Feeling."

"Number Nine" is composed by Shinsadong Tiger and Choi Kyusung. It's a song that begins with a sensitive melody and intro and changes into an intense electric dance song with sorrowful and emotional lyrics, while "I Know The Feeling" is a sad and addictive medium-tempo that maximizes the emotion.

T-ara's agency said, "T-ara was supposed to only show a dance track for their comeback, but they wanted to show as many different images as possible.."

"I Know The Feeling" was composed by Baek Deoksang. The acoustic music arrangement was done in collaboration with T-ara's own member Eunjung after she expressed her desire to participate.

Eunjung said, "For the first time, I've helped participate in making T-ara's music. I had fun and learned with a open-heart and carefully prepared for it with QUEEN's in mind and am excited for them to hear it. The acoustic guitar melody shows off a different side of us (T-ara) and is a good song for autumn. I hope fans will like both 'Number Nine' and 'I Know The Feeling'."

I mean, I'm still excited BUT I really wanted a ballad XP

some songs are misnamed. but this is a flawless album you should all listen to this!!
according to loen's tweet, mv for red shoes will be released oct 8th at 11am kst!
Collapse