knowing the end is near and one of the teams wont debut is killing me tbh ;__;

This episode features Do-kyun kissing a flatfish and taking his shirt off. lol

Taken during the time when Tom was in Korea and did his interview. Looks like Tom took the selfie and Tiffany posted it.

I'll add in more info/photos when I'm near a computer. But what did they do to him...

OHMYGOD B2M WAS 45 MINUTES LATE WITH THE MV RELEASE BUT IT'S HERE!!!!! 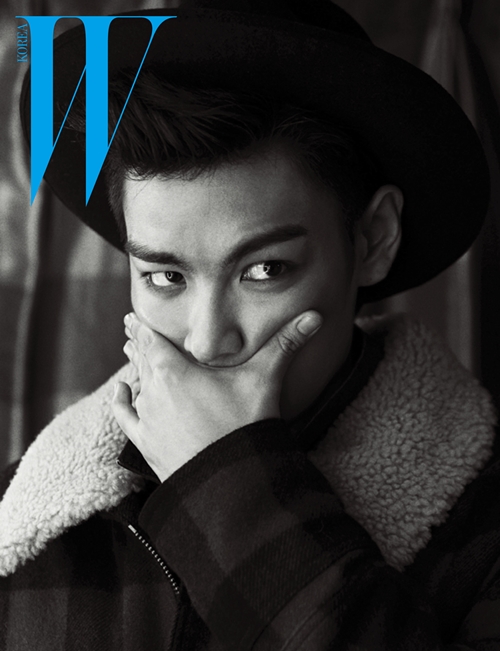 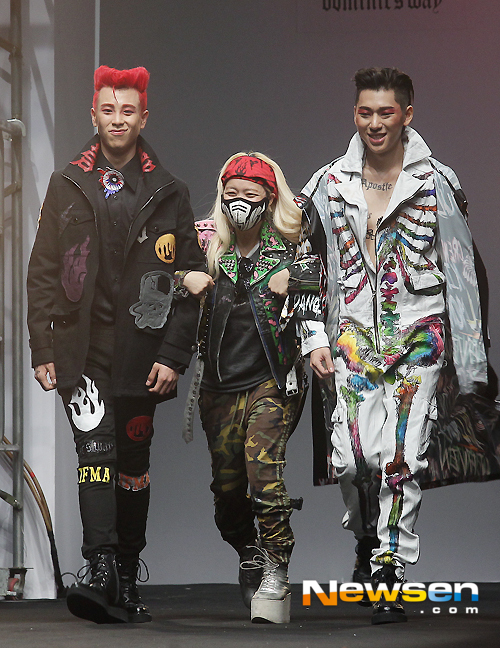 I could not resist posting this magical lols. I can't even.

It has been reported that actor Cha In Pyo‘s younger brother, Cha In Seok, passed away after battling oral cancer on October 17.

Cha In Seok graduated from Massachusetts Institute of Technology with a degree in economics and went on to work in the financial industry as an executive officer for a foreign bank.

With the news of Cha In Seok’s death, Cha In Pyo’s old TV appearances where he talked about his brother has recently recievedrenewed interest. In March of this year the actor appeared as a guest on the show “Healing Camp” and spoke proudly about his siblings, “My scores were just average but my older and younger brother did well. My younger brother is currently working for a foreign bank.”

During his appearance on “Thank You” he shared about the difficulties they went through growing up, “I grew up under a self-made father but my parents divorced when I entered junior high, and it was difficult. In order not to hurt my mother any more, my two siblings and I skipped our childhood and grew up. My two siblings studied well in school. My older brother ranked first in the Seoul practice tests and was accepted into the Electrical Engineering program at Seoul National University. My younger brother works for a foreign bank, and I regret that I couldn’t do anything for him.”

The funeral for Cha In Seok will be held at a memorial park in Seoul on October 19.

:( Condolences to his family. May his brother RIP.

In celebration of SHINee's 'Everybody' comeback!! SHINee's dodol package is now available~!!

EDIT: Added the korean version too of the dodol pop thingy...

that picture of Jongup's eye & Youngjae peering through the hole is killing me. Glad to know that Dae & Chan know that they're the most child-like

Welcome to the 3pm PST Talk and Bond FFA! If you're new to the community now is the time to say hi! Don't be shy!

KEEP YOUR EYES PEELED TOMORROW FOR SOMETHING VERY EXCITING COMING TO OMONA!!!!!!!!!!!!!!!!!!
please speculate in the comments

This is a bit awkward and cheesy but also very cute?!!! I love these two so yeah, I fangirled.

JYP trainees Jackson Wang and Mark Tuan who appeared on YG's WIN (4th ep) and are rumored to form a new group with JJ Project's Jr. and JB, recently made their instagram accounts public and are ready to debut. According to JYP's previously revealed  plan, new boygroup is going to release their first single in December! 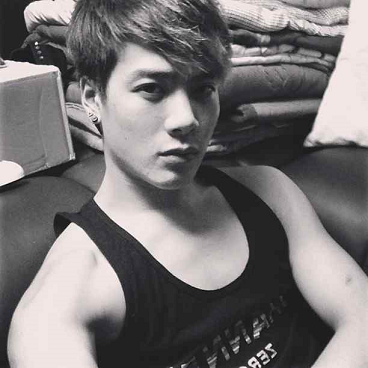 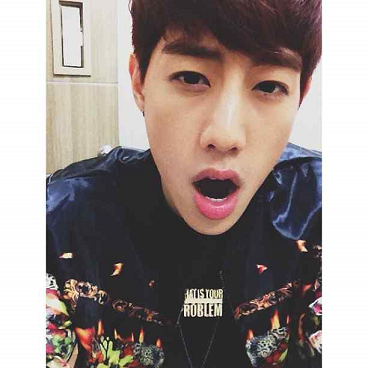 Jackson who speaks English and was born in Hong Kong began his career as a fencer (see more in this post) and won JYPE's Hong Kong auditions in 2010.
Mark is taiwanese but grew up in California. Both are 94ers just like JJ Project members.

according to the video: The single will be released on the 20th of November and it's the theme song for their Japanese movie Shinokubo
type A&B album covers:

Can they release member focused MVs so I can stare at B-Bomb?? Irrelevant gif but the resemblance is creepy

This was really cute, and ya'll have to pay attention to the audience, they make it ten times better. And the MICS ARE FREAKING FANTASTIC!! I wasn't sure if it was lip sync, but it totally isn't. I am so use to hearing pooie mics that to
actually hear them is fantastic, and you can really hear Hyuk.

It is nearing the end for Team A and Team B on Mnet's competitive reality program 'WIN.'  In the latest episode that aired on October 18, the boys all had a barbecue party and expressed their feelings.

Team B's Jinhwan said, "I wish all eleven participants could go to the chief's room together, kneel in front of him, and beg him to let us all debut together." The other members all said that they would go along with Jinhwan's plan to beg Yang Hyun Suk to change his mind.

Sorry mods i hope this is better. It would be great if they all got to debut together tbh ;__;
Collapse