The stylish indie group OFFROAD, who debuted with "Bebop" and later followed it up with a totally rad jam called "Headbanging", has been on an indefinite hiatus for awhile now.  They wrapped up their television show, "OFFROAD: The Adventure" a couple months ago, so what's the holdup?

ugh, one of my favourite groups. so sad tbh

So I saw this video on Vice Japan yesterday and thought I would share it with you all.
I found it ...interesting. :S and kinda hilarious

Source: Vice Japan
Sorry, mods...had no idea how to tag this :P

OMG SHU-I IS BACK AGAIN! I'M SO KJKSDJ RIGHT NOW

1. [+345, -30] First time leaving a comment on an article... Wheesung did really great beforehand so when it was Sandeul's turn, I wondered how good an idol possibly could be, especially since I had never seen his solo stage... but wow.. I was really touched. The emotions that he was able to exude made it hard to believe that he was only a 92er. I believe that his aunt in heaven would have been proud of him. Do well, Sandeul!

2. [+353, -45] I bet everyone is thinking that the people leaving comments here are mindless idol fans but I suggest you actually go watch his performance before assuming that

3. [+322, -41] Sandeul and the rest of B1A4 are known for being good kids ㅎㅎ I like Sandeul especially for having good song focus and talent at a young age. I admit that I had a bias against idol singers but Sandeul changed that around for me ㅎㅎ Congrats on the win, Sandeul~
( Collapse )

I love both teams' self-composed songs ;; 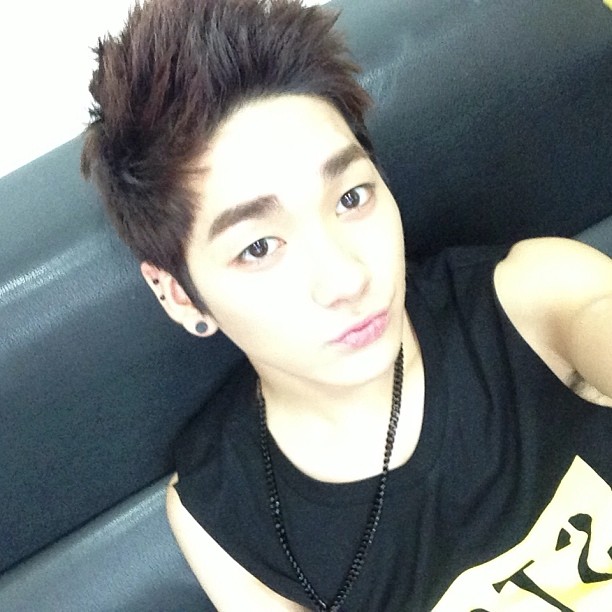 i highly recommend checking out the rest of his instagram, i think he is absolutely hilarious 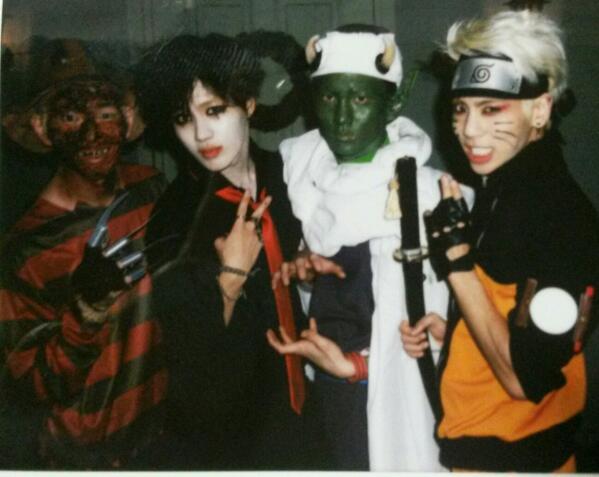 Its just 3 songs but I like all of them tbh. Solid single!

I'll stop tagging Lee Hyun Woo "child actor" when he'll have his own tag ;)
School break so I'm going to try and catch up on the photoshoot posts a bit.

After 1 year since the release of "Independent Women Pt 3", miss A will be coming back with their 2nd full album, "Hush", to be released on November 6th.

Mods please ignore my previous post and accept this one with extra info! And excuse me while i am already pissed at jype/aqe because of the way they already are fucking up their promotions. 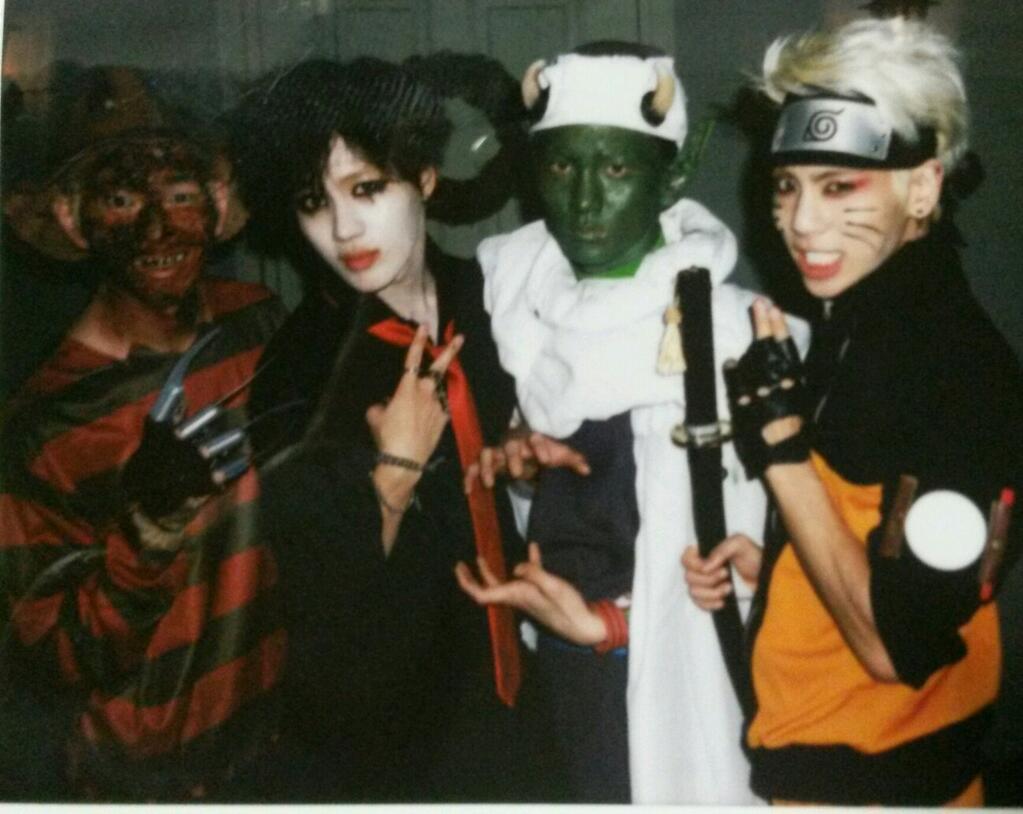 happy almost halloween, omona! are you going to dress up this year~?

Source: CJeS Youtube
Thoughts on the MV? And the song itself?
This whole album is all sorts of mind blowing. Please go listen to it because I have no words for it. Every song is wonderful and I'm all sorts of ineloquent and incoherent rn because of it

I'm confused???? Is she next Woollim Girls member idek.

Calling all Omonians! This is a discussion post...or a pimp post. However you see it. Whether you're here to place bets, haggle , or watch- NOW is the time. Fresh off the whiffs or Troublemaker, my mind began thinking just what would be the best collaboration. What would be their theme? What would make me so happy that my ovaries would have ovaries before imploding into oblivion? I came to an answer that made me so happy it made me sad because I would perhaps never see it. I concluded that I would feel better if everyone else joined me in stating their impossible or possible collars. I even put a nifty format at the bottom. What collab would you love to see happen? Speak now or forever hold your peace! (Make sure to close the space between the forward slash and the letter b or letter u in order to close and complete the tags in the coding below)

Mods: Crossing my fingers it works this time. Thanks for the text area coding. :D