glad they got their own ep this time after sharing screentime with Fiestar before. they're all so presh ♥ loved this ep but poor maknae got cut out of the profiles bit :(.. istg Juhyun needs to be on more variety shows

On November 4th, Seohyun opened a Twitter account with the username sjhsjh0628 and tweeted her thanks to fans for their efforts in helping Girls’ Generation’s “I Got A Boy” win the “Video of the Year” award at the YouTube Music Awards. Her first tweet matched her message on Girls’ Generation’s official website, but also included “sone !! u guys are the best!:)”. Seohyun later tweeted another message in English, again thanking fans for voting, and included a selca.

Seohyun is the latest member of Girls’ Generation to create a public account on social media, following Taeyeon, Jessica, Sunny, Hyoyeon, and Yuri.

Things are looking a little messy after news of Jung Woo, Kim Jin and Kim Yoo Mi have been released to the public. Although previous reports stated that Jung Woo and Kim Yoo Mi have been dating for over a year and are planning to wed next year, the couple acknowledged their dating status but denied the length of their relationship and the marriage plans. After the confirmation, ex-girlfriend Kim Jin didn’t seem too happy about the situation.

On November 5, Jung Woo’s agency reps spoke with Newsen and said, “Jung Woo and Kim Yoo Mi are dating. A certain news agency reported that they were dating for about a year but that’s not true. They developed feelings for each other while filming ‘Red Family’ and it’s been about three months since they started dating.”

The rep continued, “They are dating but the plans to marry are not true either. Nothing has been confirmed about the marriage plans so please don’t misunderstand. We hope that the people will view Jung Woo and Kim Yoo Mi’s relationship in a favorable way.”

On the other hand, Jung Woo’s ex-girlfriend Kim Jin doesn’t seem too happy with how things are going.

Guess his big break as the current trend is ruined. Not sure if his agency is actually powerful enough to block reports about his past relationship, but yikes at those allegations that he cheated on her.

First female nomination post. Let's see how this goes especially with Female actress being somewhat on the nugu spectrum in International Kpop fan circles. If the post is alittle lacking then I might join the male and female rounds together. 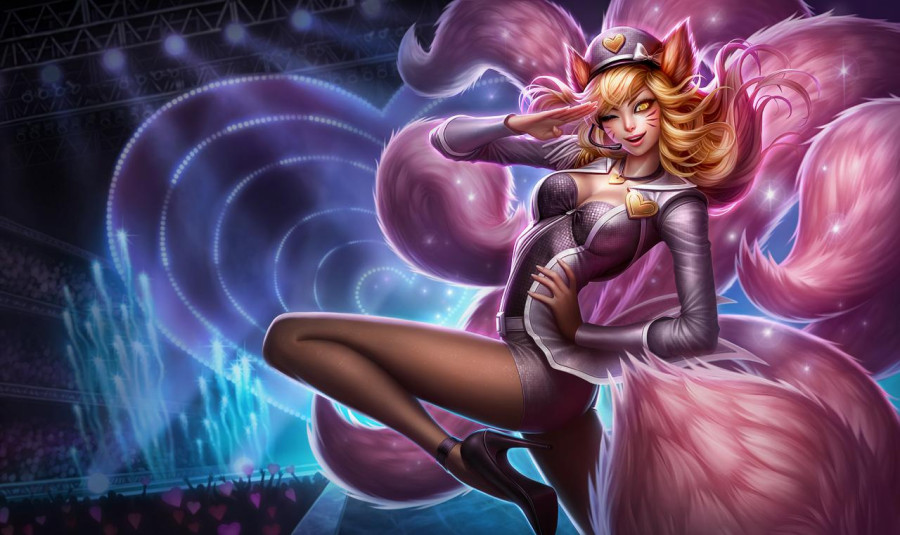 Popstar Ahri's record smashing single, “Charm'd” shot up the charts and fueled global excitement for her upcoming Spirit Rush Tour. The newly minted star was recently snapped practicing fresh dance moves, and with her stage show rumored to include a dramatic entrance and exit, not to mention melodic new particles and a rhythmically-inclined Spirit Orb, Popstar Ahri's sure to take the world by storm. Catch the Spirit Rush Tour soon!

ie THERE'S A NEW AHRI SKIN THAT IS BASICALLY GENIE ERA SNSD IM SO HAPPY IM GONNA CRY haha frick all da haters espesh re: them winning video of the year!!! snsd proving (once again) that they r the modern queens of pop ;__;

This is far from the first time Hoya's done shady shit like this.... smh 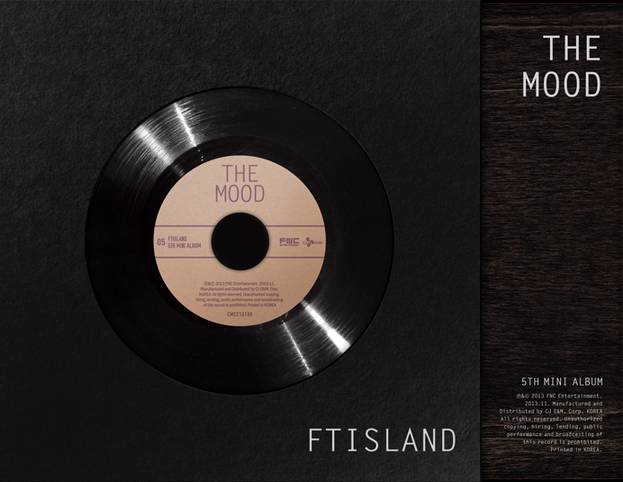 They wrote, "F.T. Island 5th Mini Album' The Mood' album jacket teaser has been put up on the site. We hope everyone shows a lot of interest."

They had also put up a teaser web site for F.T. Island with links at the top that will most likely lead to future teasers or news. The links each have a date so you can expect something new to be added on November 8, 11, 12, 15, and 18!

Visit the site here and check in at allkpop for further news on the boys' next album!

The artists of SMTOWN will be joining forces to hold a week-long concert and festival!

Dubbed 'SMTOWN WEEK', the festival will run a little over a week from December 21 to 29 at the Ilsan KINTEX, just in time for the holiday season. The concert will bring in all your favorites groups like TVXQ, Girls' Generation, f(x), EXO, SHINee, and Super Junior.

TVXQ's concert in particular is promised to be extra-special, as it falls within the group's 10-year anniversary and the boys are said to have something planned especially for the event.

Tickets can be purchased through Gmarket. Ticket sales will begin officially on November 12.

Would literally sell my soul to go to this *sobs* 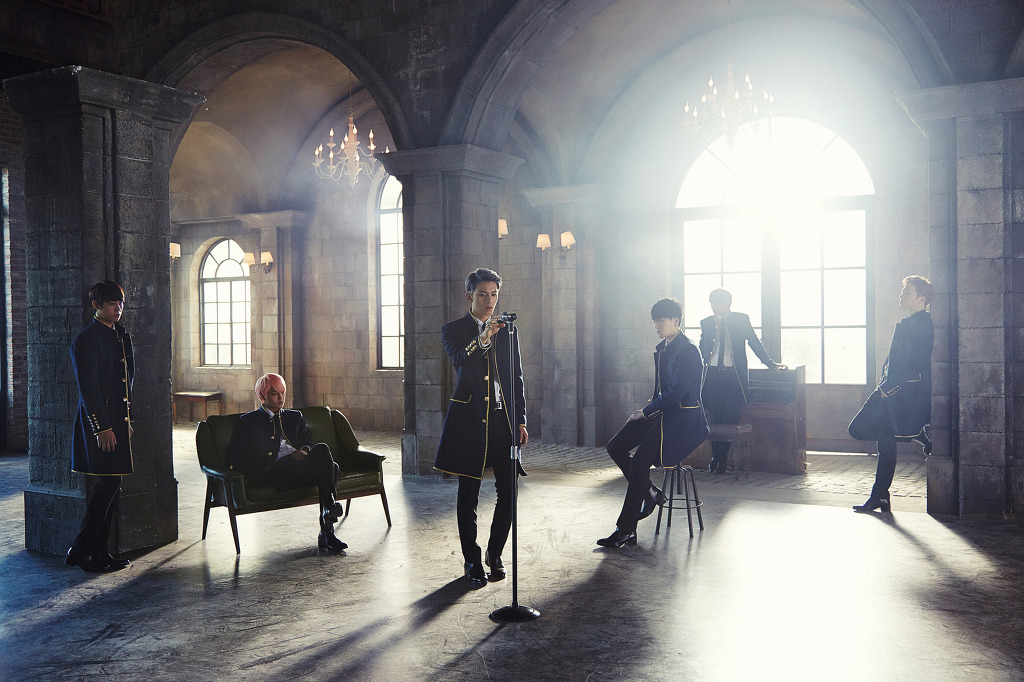 You can click all the pictures for the full-size versions. The countdown pictures are huge so I uploaded the full size pictures on imgur instead of LJ. I guess tomorrow we'll probably get the MV teaser? Also I forgot to use my Halloween icon before Halloween so I'm going to stubbornly continue using it now :p

Hello Starlights,
This is the ST★FF.

We have a surprising announcement to share with Starlights!

On November 17th, VIXX will wrap up the global showcases with the MILKY WAY in SEOUL as the finale. After the showcase is over, VIXX’s first full-length album will be on sale.

In order to let Starlights hear the title song of the first album first, it has been decided for the first performance to be revealed at the showcase in Seoul before the album is released.

At the 2013 VIXX Global Showcase Finale “THE MILKY WAY” FINALE in SEOUL, the veil for the first performance and title song will be lifted.

At the colorful stage of the global showcase that will be in Seoul, please give your anticipation and support for VIXX who will give a shocking and cool performance. :)