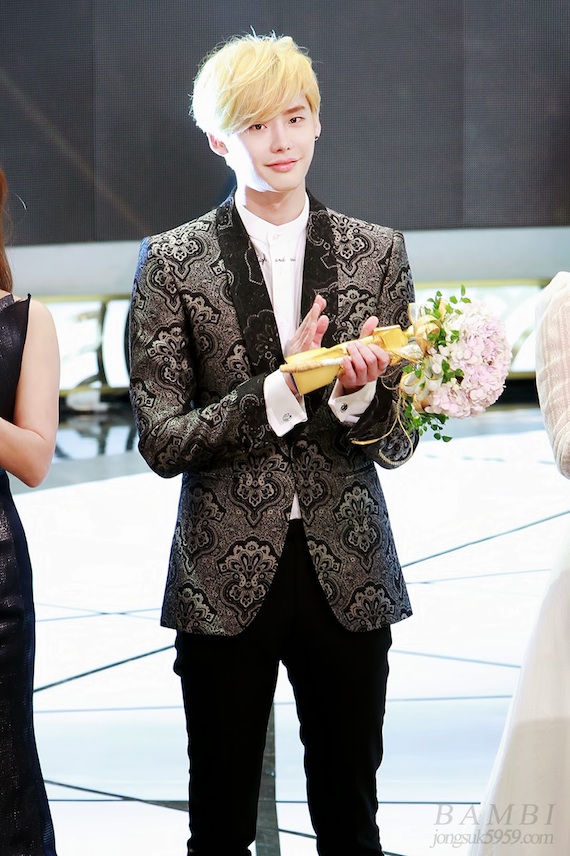 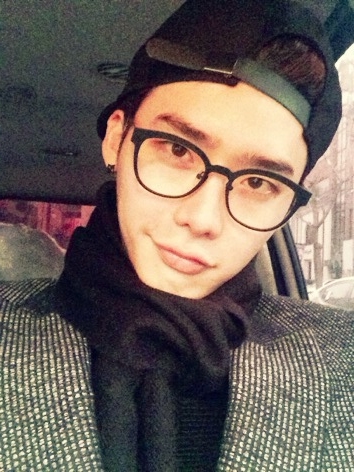 "Keke… Since it’s like… I completely forgot to say thank you… I want to say thank you to everyone who has given this silly kid so much love… I love you too! Keke… Happy new year!! Ah, it’s been a long time, this is so awkward"
(translation by hitoritabi@tumblr)
( Collapse )

OP Note: I know the videos are taken down, but I will not be replacing them. Videos of EXO Showtime have been taken down frequently in recent weeks, and I don't think this post helped the situation (many apologies to the people who subbed the three videos I featured in this post). 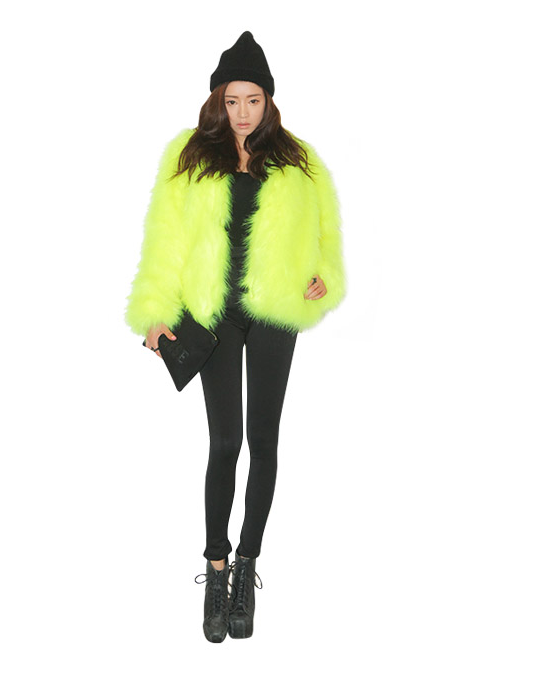 Open to: Friends, detailed results viewable to: All. Participants: 290 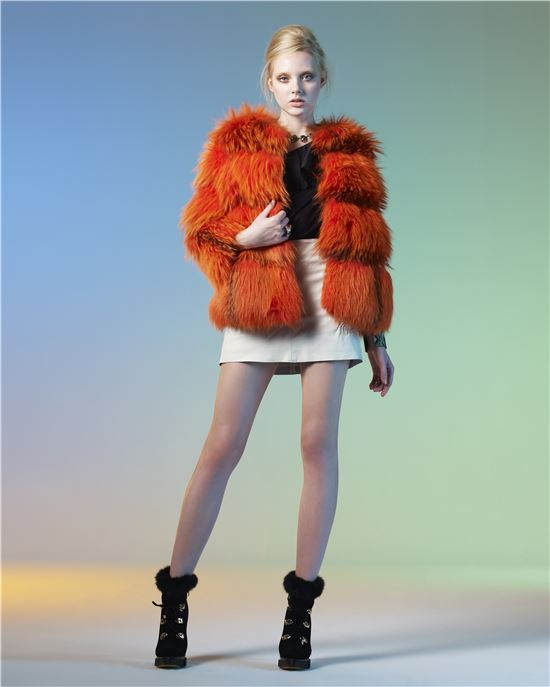 Open to: Friends, detailed results viewable to: All. Participants: 294

Haven't done this in a super long time! Enjoy the more interesting tweets that I found. Some fans said they heard Hangeng in the "Iron Man" tweet, laughing in the background, but I highly doubt it.

On January 3, a set of teaser images along with a message about this unit group was released. The message announced that one member of Rainbow Blaxx will be revealed per day starting from Monday, January 6 through various SNS accounts.

The teaser images show various parts of the female body such as the thighs, shoulders, bare stomach and legs in what seems like sexy black lingerie! The images foretell a very sexy concept that differs completely with Rainbow’s previous unit group, Rainbow Pixie. That sub unit released their single “Hoi Hoi” in January 2012 and featured members Seungah, Jisook and Hyunyoung.

Check out the steamy images below and stay tuned on Soompi for information on the upcoming debut of Rainbow Blaxx!

Are you excited for the new unit group?

On January 4th, Taeyeon revealed her YouTube channel through an Instagram update. Taeyeon posted a photo of herself in her outfit for Girls’ Generation – TTS’s performance of “Crazy in Love” at the “2013 SBS Gayo Daejun” with a caption that included a link to her YouTube video, in which she sings Justin Bieber’s “Be Alright”. On January 3rd, Taeyeon had posted three videos of herself singing along to the song on Instagram, which limits videos to fifteen seconds or less.

Taeyeon also commented on her photo from today, saying, “Yes… you cant click the link right..? do as you like with it^^”.

KIM TAEYEON GIVING ME ALL THESE FEELS OMFG
OP note: she posted the first 3 instagram videos of her singing soon after the release of sooyoung's dating news, basically trying to reassure fans that everything was okay. and then i guess she got tired of instagram's 15 second limit so she made a youtube account. hoping for more future viddeos of her singing OMGGGGGG 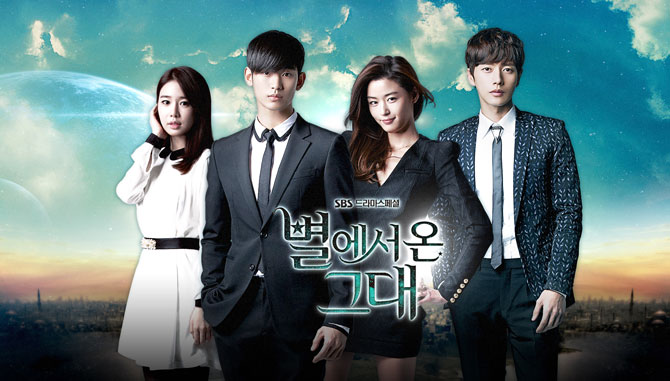 i have a really shitty internet connection at the moment so i haven't been able to see the latest episodes ;~~~~~; tell me, how good was it?

2PM’s Taecyeon decided to do some damage control for several earlier tweets criticizing the management at JYP.

Early on January 4 Taecyeon wrote several tweets expressing his frustration at JYP Entertainment. He even went as to say that JYP needed reformation and said “Don’t place importance on being part of the ‘Big 3′ or the agency’s name but it’s time to seek for substance.” The tweets seemed to be about some employees at JYP who were treated unfairly in Taecyeon’s opinion.

Hours later, Taecyeon deleted those tweets and wrote a new apology on his official Twitter account. He wrote, “I think it was inappropriate of me to publicly criticize my company’s management. Please understand that I wrote that in my love and passion for JYP to be the best company. From now I will be a Ok Taecyeon who will work hard and has good communications with the company.”

Perhaps Taecyeon got into trouble from his agency about his too honest tweets?

Edited to add the Video :

NEWS ARTICLE : “YOO YEON SEOK IS A MILK-GUY - A KIND FACE WITH A NAUGHTY BODY”

The actor who had embodied the bad guy role - Yoo Yeon Seok, has completely transformed into a “Milk-Guy”(beautiful man with pure skin and a clean image - this is the best that I can compare it to)

I love these little friendships things, cause these two have been friends for so long and it's great that they still support each other and meet up and stuff. Super heartwarming

[Translation]Translation:
Girl: I am not an easy woman.
Jong-gil: From the first time I saw you, my eyes could not leave you. There’s no one for me but you.
Girl: You’re so persistent…
Young-seok: So they say that you’re THAT good at seducing girls?
Jong-gil: Why are you acting like your my father?
Jong-gil’s dad: If there’s any more heavy lifting, just call me. That house hasn’t even got a man in it.
Girls: Big Sister, good day!
Yeong-seok: (bends fork) Why… don’t you try seducing me?
Jong-gil: You belong to Kwang-sik, right?
Young-seok: Am I that hard to understand?
Kwang-sik: Watch out.
Boy: There’s an exchange student coming from Seoul, I heard she’s prettier than all the actresses?
Jong-gil: Do you miss me?
Young-seok: I can’t stand this sh*t anymore.
Kwang-sik: Are you starting a war with me?
Boy: Of course yo. (T/N: LOL THIS ENGLISH)
Teachers: (sing)
Students: Kiss! Kiss!
Female teacher: Shut up! Just shut up!
Jong-gil: Yah! Jo Kwang-sik!! (scared)
[Blood Boiling Youth - opening everywhere on January 23th!]

Last year I wrote an article titled Let's face it: 2012 was not Kpop's best year ever. I could have gone a negative route again with 2013, since I thought 2013 in the year of Kpop was basically a lot of hype for bland and basic comebacks - if not for the fact that the newer artists delivered. 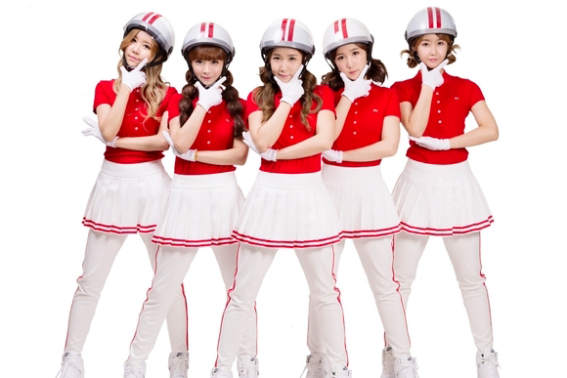 Crayon Pop rolled in with a huge influx of rookies back in 2012 and as a result their name was lost in the pile. I thought Crayon Pop started out with a pretty strong image - "Saturday Night" and "Bing Bing Bing" were both catchy.

Still, it seemed at that time that Crayon Pop would simply be "one of those rookie groups." Holy crap was I wrong! Not only did "Bar Bar Bar" become a viral hit, it earned them their first music show win on KBS Music Bank. Not bad! Because of "Bar Bar Bar" they now have a slew of new fans, plus the eyes of the public are eagerly anticipating their next single (well there was that Christmas single but... come on Crayon Pop - where's the REAL new single?).
( Collapse )
Source: Greenteagraffiti 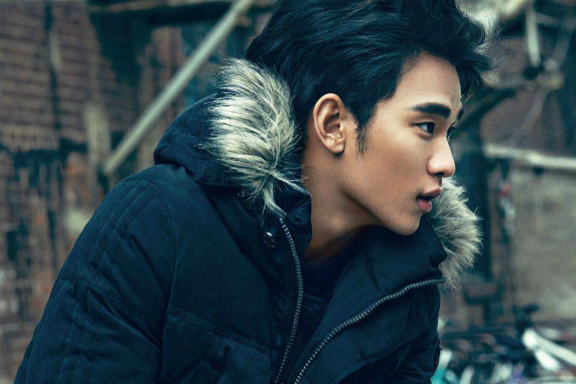 Kim Soo Hyun has firmly established himself as a star; his acting growing by leaps and bounds with each project he undertakes.

Currently starring in SBS drama “Man from the Stars,” Kim Soo Hyun portrays alien Do Min Joon with a certain maturity in his acting. He’s had five hit projects in a row, making him one to watch amongst his fellow peers in their 20s. The drama reunites Kim Soo Hyun with his “The Thieves” co-star Jun Ji Hyun, and has crossed the 20% ratings mark. 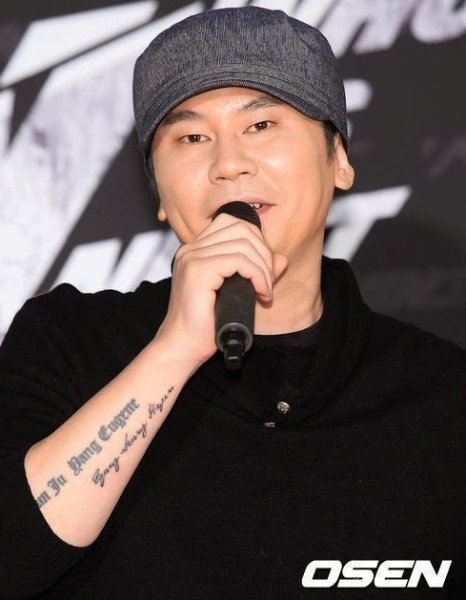 Article: YG Yang Hyun Suk "This is the year we contend for victory, everyday will be a Monday"