[bonus: at 7m45s they have a solo dance introduction or something (hyuna does that split from the instagram vid!!!!)] 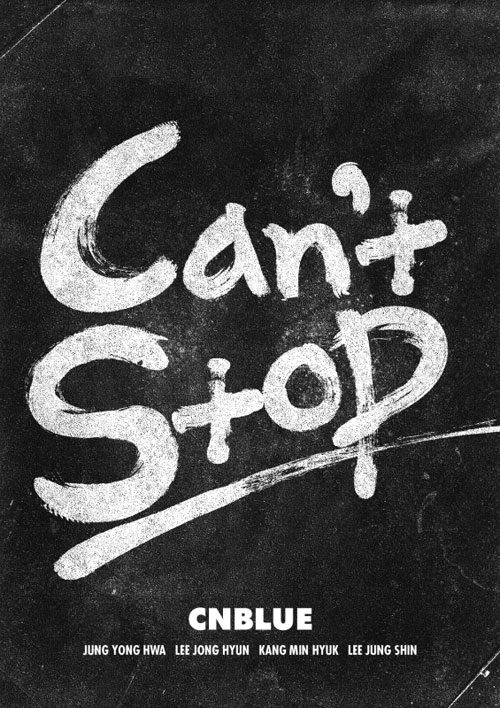 In addition, the long-awaited mini album contains six tracks written and composed by its own members.

The boys just finished wrapping up their world tour that kicked off last year in the North, Central and South Americas – with their final stop in Chile on January 31. They are busy preparing for their comeback in Korea.

CNBlue plans to make february their comeback month and are working out the specific details on the timeline for their album’s release. CNBlue will be performing live all their new tracks on a special comeback show that will be broadcast through SBS. This will be an especially memorable event for CNBlue, for only a couple artists and groups have had the opportunity to put on a comeback show that is televised. 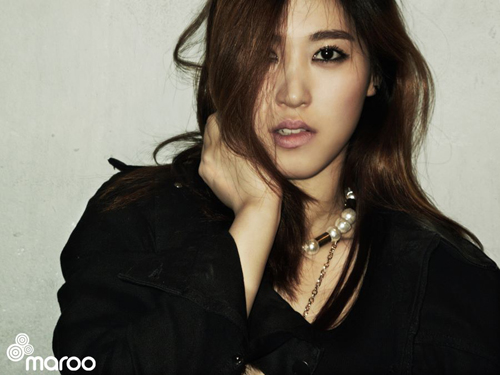 All four members of new girl group 1PS have finally been revealed with photos of the group’s latest introduction of member Saeha.

The members have been releasing photos of themselves on their Facebook page for months, but they didn’t release the photos of their final member Saeha until February 9. Saeha looks mysterious in her close up pictures with her hair covering one eye. Other members of the group are Jieun, Yena, and Yoonseo.
( Collapse )

Very pretty
Their name though... I fear all the bad jokes coming out of it 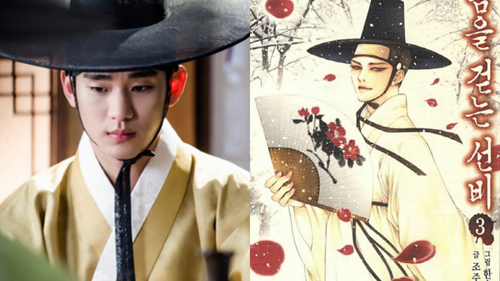 All eyes are on actor Kim Soo Hyun as he rides another career high with his hit SBS drama “Man from the Stars.” In it, he plays an alien, Do Min Joon, who was stranded on earth 400 years ago during Korea’s Joseon dynasty. Intelligent and handsome, he took on the persona of a dignified scholar during the Joseon era, and now in contemporary time, he is a university professor. Kim Soo Hyun’s perfect portrayal of a Joseon scholar particularly drew the eyes of his fans; thus the enthusiastic response to the possibility that the actor may be playing a Joseon era vampire scholar next after his current drama.
( Collapse ) 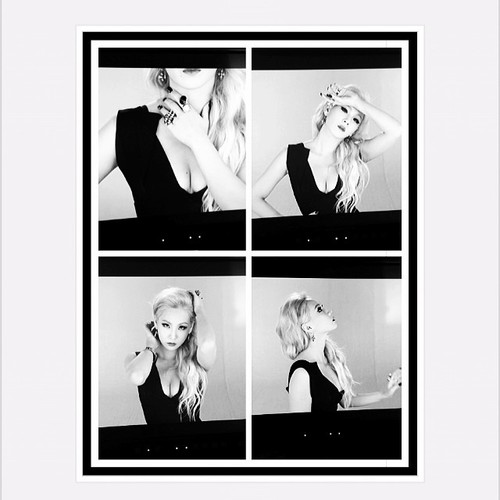 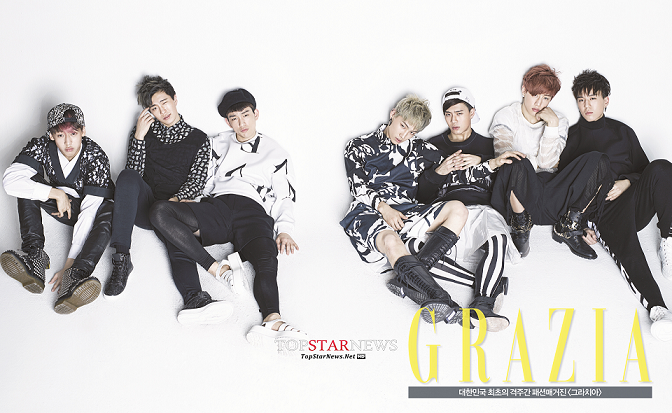 For a schedule of what's going on each day, you can check here at the sochi 2014 website and well as the bbc website (that seems to be the only one I can find giving me times for events, lol)

So what do you guys think of the medal designs? I think that they are unique and really pretty. An advertisement? No, that is not it. A pictorial? That is not it at all. It is what is commonly called real picture. However, it is surprising. All she did was to take a bite of a macaroon…. It looks like an advertisement and a pictorial. Just clicked on the shutter randomly but we just confirmed the law that states the original does not change. On the afternoon of February 7th, we found Park Shin Hye near the ‘Dispatch’ office. It is a long time after the end of SBS-TV ‘The Inheritors’. She was enjoying a tea time with friends sitting at one café. Is it relaxation in as long time. She was chit-chatting with a happy face more than any time else.
( Collapse )

Heartwarming episode: the members visiting their family! (Or future in-laws in Jinwoo's case, lmao. You decide which of the Songs he was talking about). 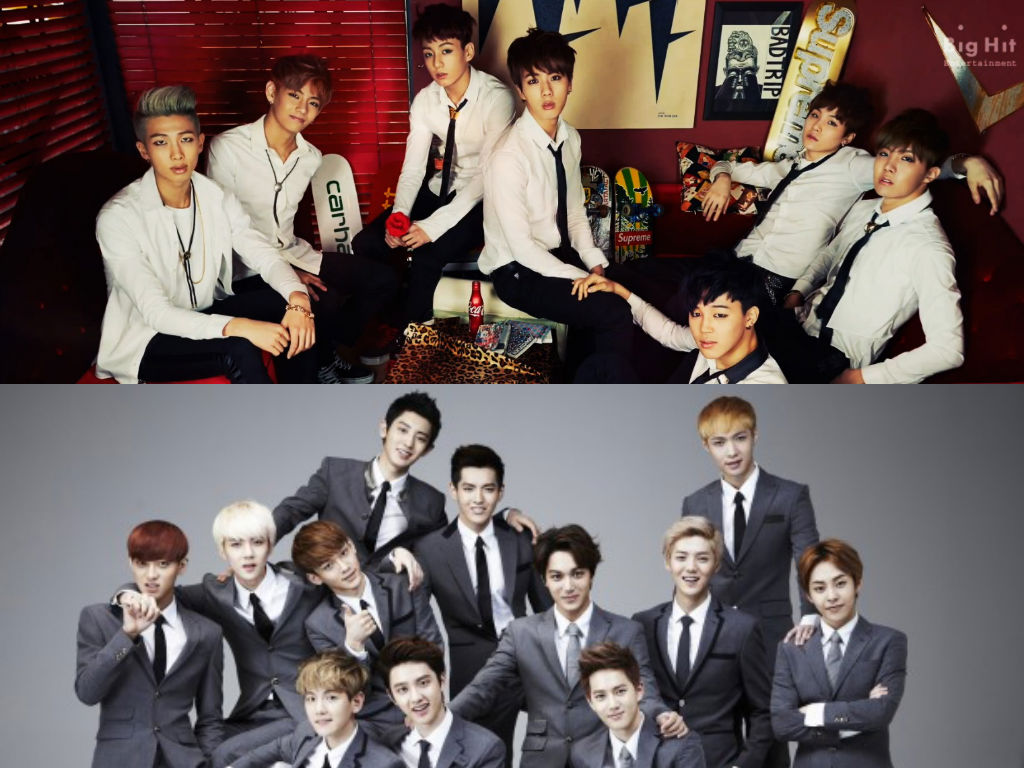 Male idol group BTS spoke about their coincidental overlap of concepts with highly successful group EXO, and how they were being compared with them. BTS stands for Bangtan Boys, a hip-hop group formed by Big Hit Entertainment that debuted last year in June.
BTS held a celebratory showcase for the release of their second mini album, “Skool Luv Affair” at the Lotte Card Arts Center on February 11.
Suga revealed at some point during the event, “We planned to go with a school boy concept all along, but found that we had coincidentally overlapped concepts with our seniors, EXO. It is an honor to be compared with EXO. I think that EXO has their own unique style, and so do we. If we work hard, I believe we can also become icons like EXO.”

"You have an inferiority complex to CNBLUE, right?"

"Yes, I do. But my inferiority complex is more like a feeling of rivarly as a fellow band. The members might feel differently but I think the leader hyung is jealous."

HOSEOK IS EVERYTHING THIS COMEBACK. I LOVE THE SONG AND THE DANCE but wth is this mv, what was that ending?????

SY: Is that kiss with me or that girl?
YJ: You stayed that his place one whole night?
SY: It’s not that situations that you are thinking about!
MJ: Why did you cry (or is it ask me to come)?
SY: Because I miss you!
Reporter: Can you clarify your affair with the chaebol?
SY : Because I like MJ I have made you miserable.
SY: DMJ now I have you by my side .
MJ: Anniversary and all, I wanna do everything. Whatever you want to do, let’s do it together. 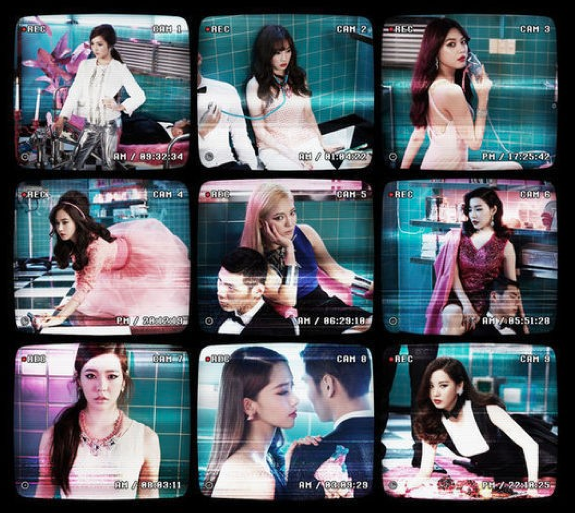 Girls’ Generation is making their long-awaited comeback, and as much as it has been anticipated, it seems the group has made sure it will meet and exceed fans’ expectations.

SM Entertainment announced today that “Mr.Mr.” – Girls’ Generation’s upcoming title track track- is the work of the production team The Underdogs, which has worked with many world famous artists. The agency said, “Mr.Mr. is a dance track that charms with its R&B sound. It is the work of The Underdogs, which has worked with famous pop artists like Beyonce, Justin Timberlake, and Chris Brown. Through this song, The Underdogs and Girls’ Generation will be working together for the first time.”

If you haven’t already, check out the music video preview of “Mr.Mr.” below.

Girls’ Generation’s mini album, “Mr.Mr.” drops February 24, but the title track of the same name will be available for download on February 19.

YAAAAAAAAAAAS!!!!! For anyone that doesn't know, they also did SHINee's best song of 2013 "Symptoms". The slayage will be UNREAL 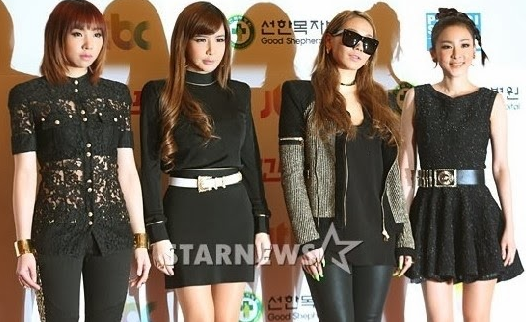 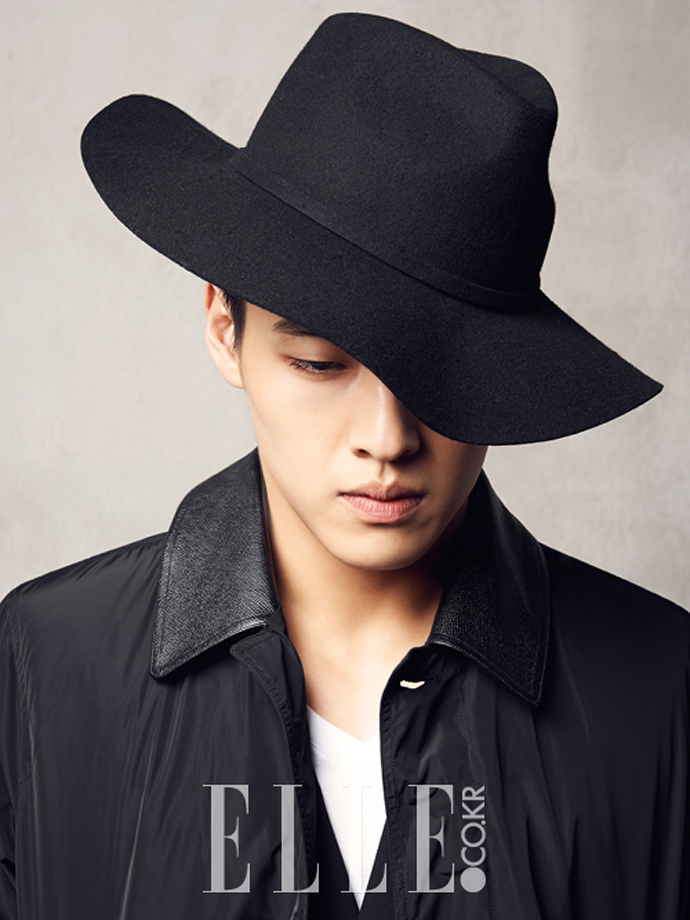