Ever wondered how all the Korean boy bands and movie stars look so shiny?

Now thanks to 25-year-old Park Jong-kyu, you can see how an ordinary guy can be transformed into a K-pop idol with glowing skin and waxed hair. I am so excited. Please give it to me

The window showcase was in celebration of the release of BoA's new Japanese single, "Shout It Out".

Since this isn't a Korean track I'm not sure if this is really allowed, but I also haven't seen any entries for her lately.  Plus, it's a pretty cool looking special, I think.

[Description]Alpha Girls follows four jet-setting, career driven girls at the top of their creative games as they juggle work, relationships and everything in between to grow their brand and themselves personally. Capturing the essence of their hustle and the drama of their everyday lives, Alpha Girls will reveal each of their individual and universal journeys as they work with some of the biggest names in the music and fashion industries.

This episode may seem like its basically episode one, but from what I can see, is that this episode has more detail of what happen to each of the girls. More like its continuing for where episode one left off. Its a bit weird, Mnet needs to rethink that a bit. 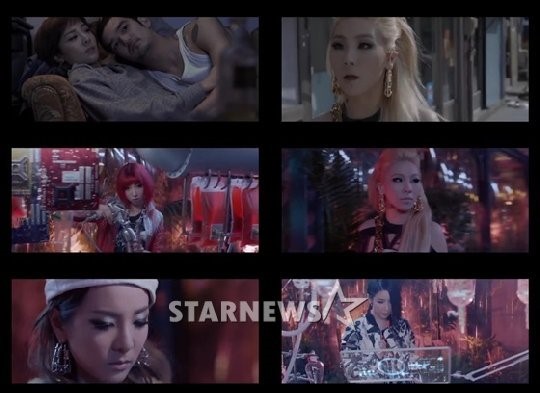 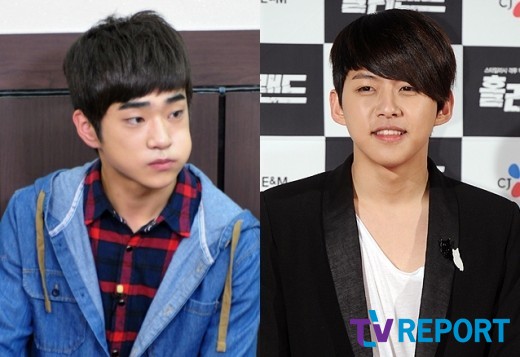 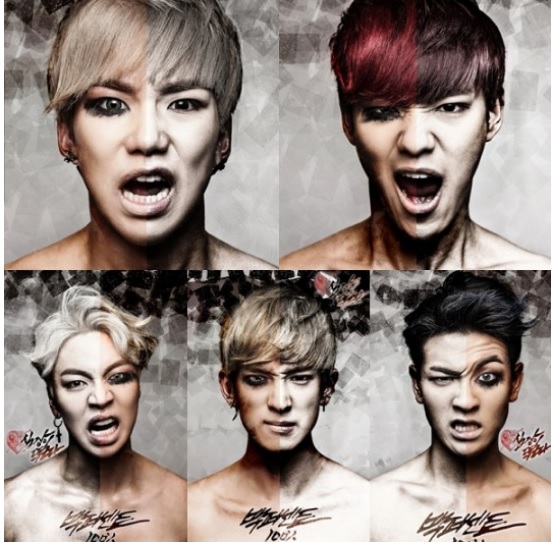 100% Revealed The Main Image For Their New Song 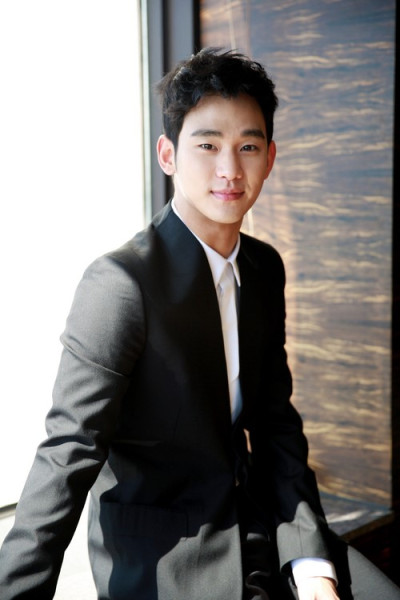 On March 5, a press conference was held to celebrate the successful run of the SBS hit series, “Man from the Stars.”

During the press conference, Kim Soo Hyun shared his deep thoughts on the drama such as his character Do Min Joon, his co-stars, his favorite scene and other personal reflections.

Kim Soo Hyun kept the atmosphere sincere yet light, saying “Sorry for rambling” with a smile whenever he felt his answers got a bit long. When a reporter asked “Your face is so small that it brings damage to your co-stars. What do you think about that,” Kim Soo Hyun merely laughed and paused before saying, “Thanks, mom.”

Here are some of Kim Soo Hyun’s answers to the questions asked during the press conference:

Q: What did you think when you first read about your character Do Min Joon?

i'm so happy the staff didn't listen to him regarding the final kiss. stop with your good acting ksh, give us them passionate kisses.

These subbed videos and translated interview weren't posted yet I think, so here you go! I'd mention my favourite things, but then this would become too long so I'll leave that for the comment section, haha. Enjoy! 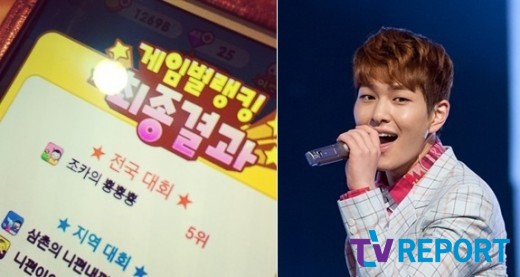 On the 3rd, choreographer Shim Jaewon posted a screen capture of the game on Instagram with the caption "Jinki's record this week". The text on it reads, "National Championship: 5th place".

Onew is well-known as the ultimate game god among entertainers. Two months ago, he uploaded a confirmation shot of his 900 million point high score in the same game. He has also bagged first place in the Celebrity Candypang competition previously.
( Collapse ) 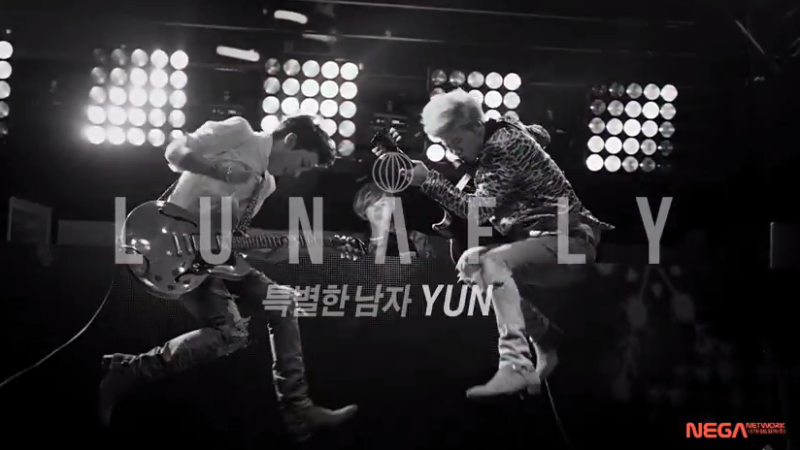 Nega Network gave a nice present to Lunafly fans by dropping video teasers for each member.

Besides the different members, each of the teaser slightly emphasizes a different instrument and adds another dimension to the upcoming track.

Without further ado, check out the teasers below!

They're all looking and sounding fab! Paging

It's a Frankenstein inspired concept apparently 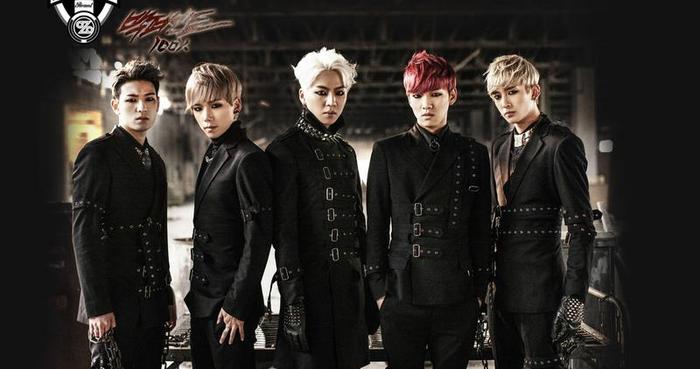 (Click here for bigger picture, you won't regret it)

Celebrating 400 episodes, MBC’s Music Core is bringing what fans would like to see, including groups switching songs with each other.

On March 6, MBC issued a press released that revealed that SISTAR and miss A, and Gain and Sunmi will be performing each other’s songs for the 400th episode special.

SISTAR will perform miss A’s Hush, while miss A will showcase SISTAR’s Alone. Likewise, Gain will try out Sunmi’s 24 Hours, with Sunmi singing and dancing to Gain’s Bloom.

To make each performance close to perfect, the singers will even be using each other’s outfits and props for the stage.

The 400th episode special will air on March 8.

I enjoy when groups and artists perform each other's lives 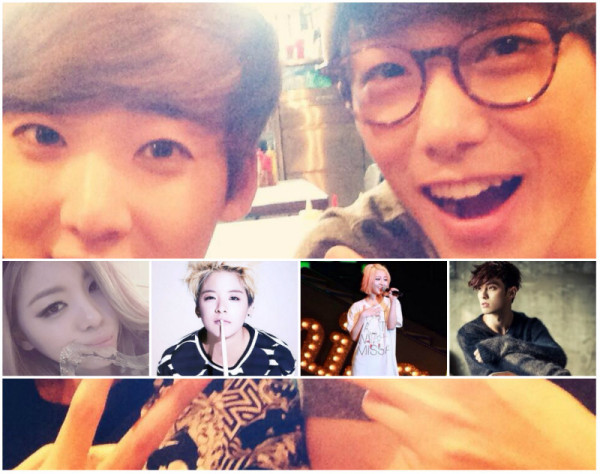 lol they fixed the date on the video 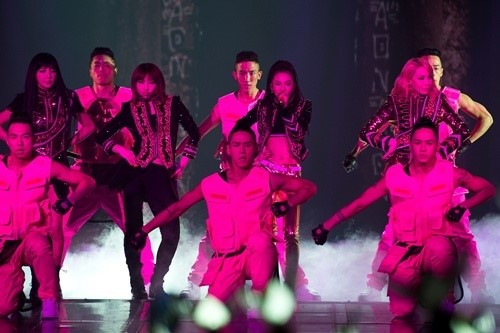 YG Entertainment made the announcement on March 5, “Up to now 2NE1’s songs released in Japan were translated into Japanese, but this album will be sold as it is, which is Korean. The reason is that local related personnel who listened to the album gave good reviews on the original songs, so we decided to keep it this way.” 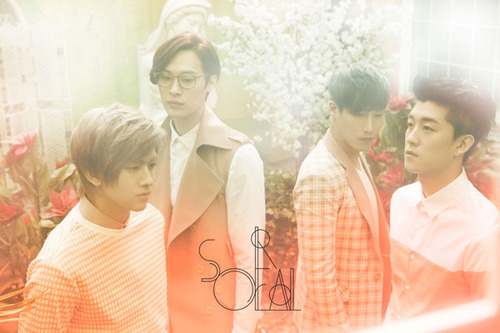 Star Empire has announced the debut of the 4 member vocal group SoReal 10 years after their soulful vocal group V.O.S entered the music industry in 2004. SoReal carries the meaning of “an echo that knocks your heart.” They hope to capture the hearts of fans by making music anyone can identify with.

SoReal consists of members Byun Jangmoon, Kang Sungho, Ryu Phillip, and Joo Daegeon. The leader Byun Jangmoon originally made his debut in 2008 with the group A’ST1 and has been noted as an idol with great singing ability and also already has a large following of fans. Many are curious as to how he has matured musically.

The album jacket photos were revealed through SoReal’s official fancafe on March 7 with the theme of “one spring love story.” The photos show the individual members with mysterious expressions that carry a fresh, lively feeling of spring, thus building up anticipation for their album which will be revealed on the 13th.

Star Empire representatives stated “We’re excited to show off SoReal who are able to make real and sincere music. We hope that many people will have high expectations and and look forward to the real music they will show.”

SoReal’s debut album “So Real Story” will be up for sale on the 13th.

move over, real talent coming through Actor Yoo Ah In lashed out on Twitter to netizens leaving malicious comments.

On March 6, he posted, “I wasn’t doing anything, and I wanted to just leave it alone, but it seems lowlives don’t realize what they are and keep spreading the hate. I’m not afraid to get down and dirty. No matter how much you type away, you and I are just faceless keyboard warriors. Wanna give it a go?”
( Collapse ) 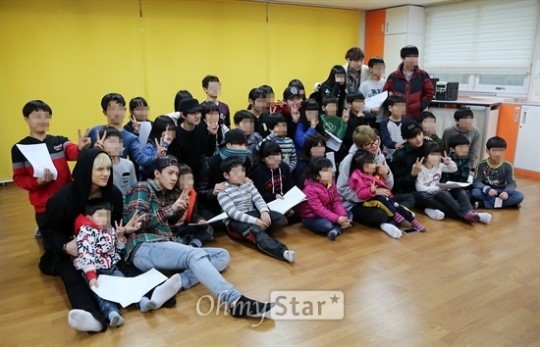 Precisely 1 year ago on February 22, 2013, ohmystar joined the site of EXO’s community service. And 1 year later, former rookie EXO made ground as pop music’s trend with “Wolf” and “Growl.” EXO created celebratory stages at various awards ceremonies, and with the singer of the year award, they spent a busy end of the year.

This last February 27 at 3pm, two cars came into Eden I Ville, a child welfare facility. Those who got out of the cars were EXO-K members Suho, Baekhyun, Chanyeol, D.O, Kai, Sehun, and EXO-M members Lay and Tao.

sorry about that mods! <3
pls feel free to post any other cute pics in the comments <3 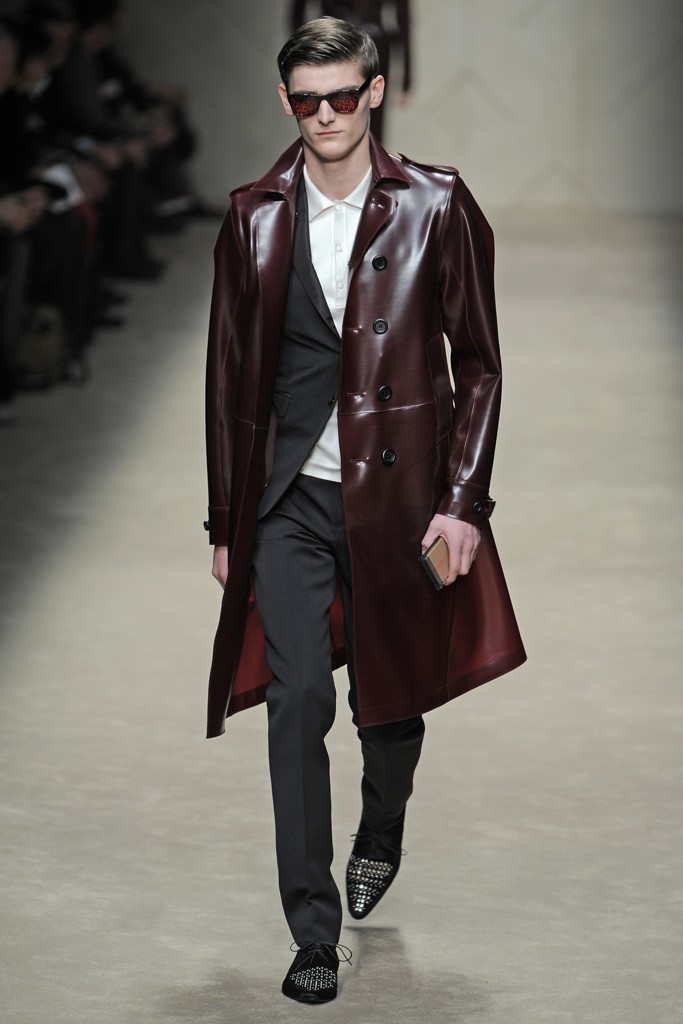 Open to: Friends, detailed results viewable to: All. Participants: 189