(episodes one through three are here)

subin wrote the lyrics to her solo herself! i can't stop listening to it rn. ;v; 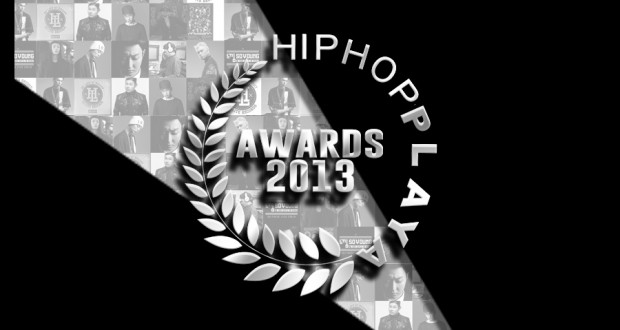 HIPHOPPLAYA is an online hip hop community site supported by hip hop enthusiasts and has played a pivotal role in the development of the Korean hip hop scene for a long time. Unlike regular award ceremonies, the “HIPHOPPLAYA Awards” differentiates itself by handing over judging authority over to hardcore music fans.

The title of R&B Artist of the Year went to Bumkey (33.89% of the votes), who had two major hits last year in the form of “Bad Girl” and “Attraction” and is currently preparing for a debut as the main vocalist for Troy, a hip hop group by Brand New Music.

Brand New Music revealed, “The two artists are truly thankful to have received the wholehearted support of true hip hop fans at these awards. We will continue to respect their individual color and individuality and work hard to repay fans with better music.”

love them all. this will be good.

So this s pretty much what we've seen in performances in the past week. Okay. I still find the English parts of Miryo's rap a little gross. "I want a nasty boy I know you dirty" No, Miryo, I do not want a nasty boy.

K: Why did you go to Korea?
My German university was offering an exchange semester here in Seoul. Moreover, if it is possible, I want to work in Korea later, so I see this as a chance to get to know the people and the working world here a little better.
K: What did you do there?
Besides my studies I took a four-week language course. I also went to some concerts. For my last three months here I am now working at Stardom.
K: How did you become overseas fan manager / marketer for Stardom?
Actually it all happened by chance. At the end of October I was at an event and was addressed by someone. They asked me what I was doing in Korea and why I was interested in K-pop. As it turned out, the person was a manager from Stardom. He gave me his business card and told me to call him so we could talk about a job. They were looking for someone who could work in the overseas management department. After a number of visits, face-to-face talks and submitting a variety of documents – among others a CV (in Korean, of course), previous media design work as well as a design for a potential ToppDogg website (which was supposed to be my recruitment test) – I was called by Stardom and got the job at the beginning of January.
( Collapse )
source: k-magazin (read more at the source)

This was pretty interesting! I want more (ex)employees to start giving interviews like this. The part about the teaser photos though...lol I wonder what happened and why only 3 were released. Stardom is so frustrating with their tardiness or just releasing things whenever they feel like it.

I fall in love with this song more and more every time I hear it. 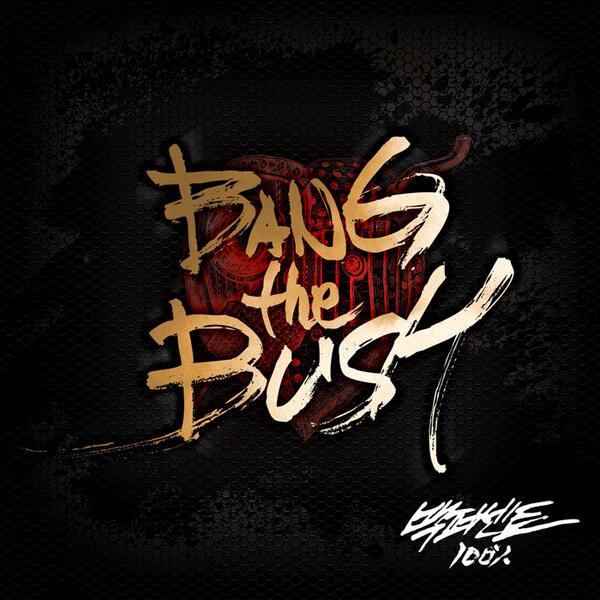 They had their pre-recodring for inkigayo this week yesterday and EVERYONE that attended agreed that the choreography is amazing!! Some said they loved the song other said it was weird the first time they heard it but overall they all are pretty much satisfied with the comeback!! 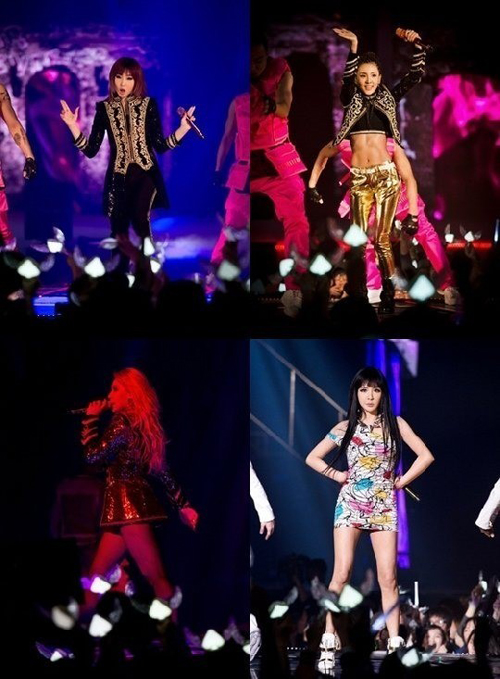 Girl group 2NE1 (CL, DARA, BOM, and MINZY) has finally disclosed the performance for their second full-length album “CRUSH” and kicked off performance for the new album in earnest. The four members expressed their feelings about four thrills that they have recently experienced in an interview with us.

2NE1 appeared on SBS channel’s live-broadcast music show “INKIGAYO” shot in the afternoon on the 9 at SBS Hall located in Deungchon-dong, Seoul. In the show, 2NE1 gave performance of two songs: “COME BACK HOME”, the title of their second full-length album, and “CRUSH”, which has the same title with the new album itself. 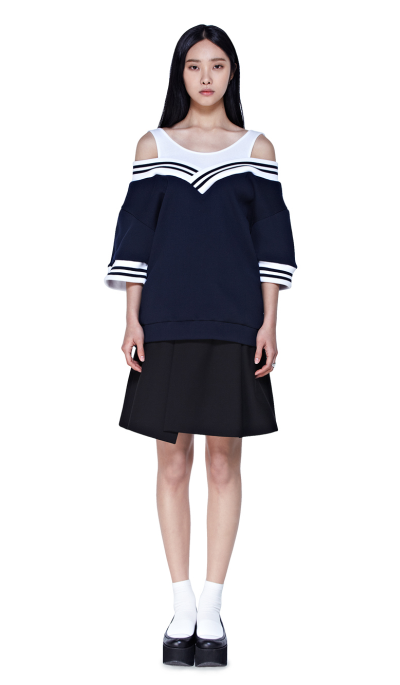 Open to: Friends, detailed results viewable to: All. Participants: 310


Source: (it's BAP!)
OMG I can't wait!  Time to hurry and get that time-off request in for work!

Changbum is the next member after Rockhyun to join Instagram!!

AlphaBAT may only be four months old in idol age, but the K-Pop group already has two singles under its belt and is currently dominating the rookie scene with latest track Tantara.

The tight-knit nine-member idol group recently sat down with enewsWorld for an exclusive interview ahead of its MEET&GREET with Mwave and talked excitedly about its comeback as well as all of the qualities – from A to Z - that make the group uniquely AlphaBAT.

Can you tell us a little bit about ‘Tantara?’

BETA: This is a track we prepared for a year and three months. Although the track was created a year and three months ago, we loved the song so much, we kept editing and re-editing it to the point that the composer hyungs got annoyed with us, saying they were never going to give us another track [laughs]. We worked really hard on it and have a lot of affection for this track.
( Collapse )

their meet & greet is today at 8pm KST! here's the link if anyone wants to watch. c: 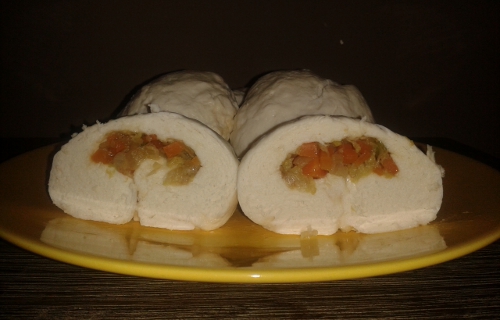 As you’ve probably notice by now, I suck at taking pretty pictures, which is why I usually hide this mess under the cut. But I realized it might not be clear that those posts are really about food, so here it is.

This time I’ve decided to try making steamed bun (hoppangs - sweet, and jjimppang - veggy), and since I know we have a few vegans at Omona it’s gonna be a vegan recipe. I’ve try to indicate the measurment in glass (thinking of you people who don’t live in gr land ;p… ) I do hope it’s alright, let me know if something looks off.

( Collapse )
If you have question or want to share tips don't be shy.
There must be a few misspelling in there but I'm too tired right now, i'll fix everything later.

k0dama for correcting my mistakes :3

Source: kimshii, a variant of the recipe was also written on the back of the flour pack, my kitchen

Even though my user name is T.O.P. related, I've never posted about him lol. God. I hope I age as well as he does. I WANT TO BE HOT DAMN IT. This collaboration was everything I wanted.
I don't know how I feel about the song. 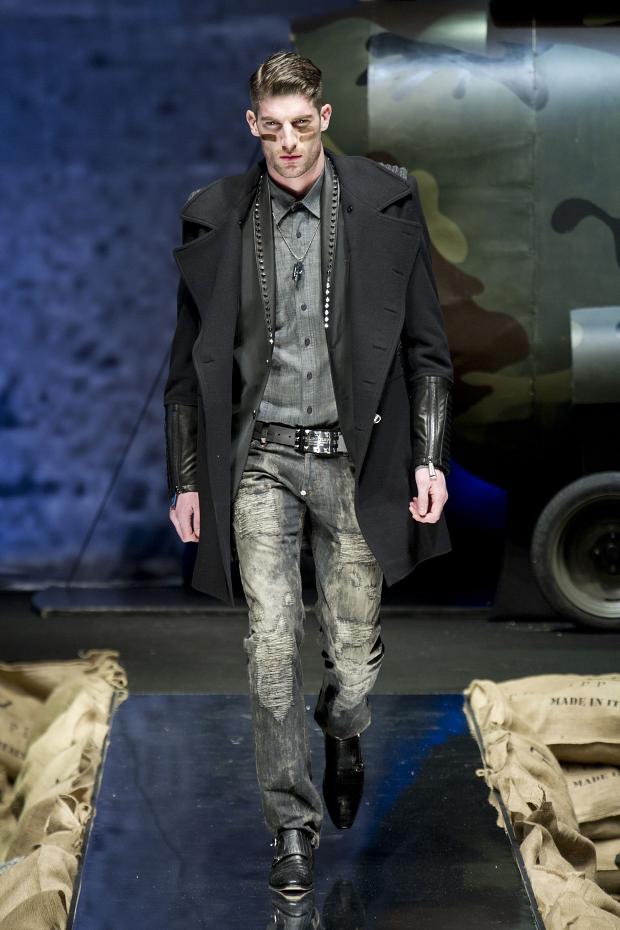 Open to: Friends, detailed results viewable to: All. Participants: 349

mods can you please ignore my previous post? thank you!

turn on CC for subs
Collapse