***IMAGE-HEAVY*** 34 pics of Spica for BNT International!
(click for original resolution - some are ULTRA HQ you won't regret it)
Note: guessing this was done soon after Bohyung's brother passed away so she couldn't be there :'( 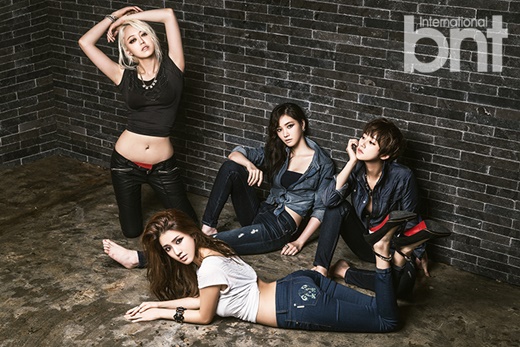 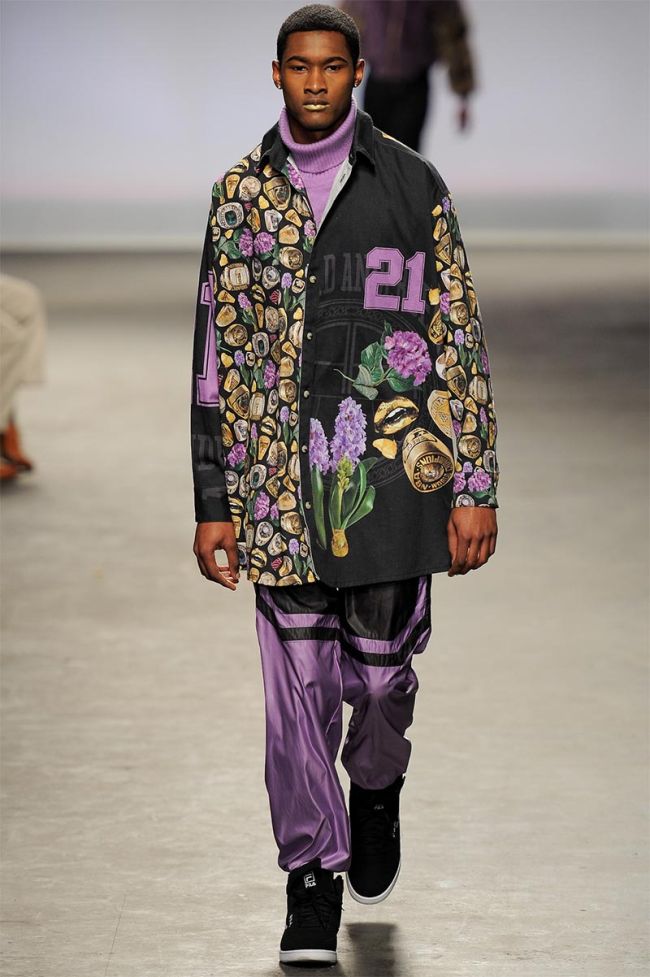 Open to: Friends, detailed results viewable to: All. Participants: 378 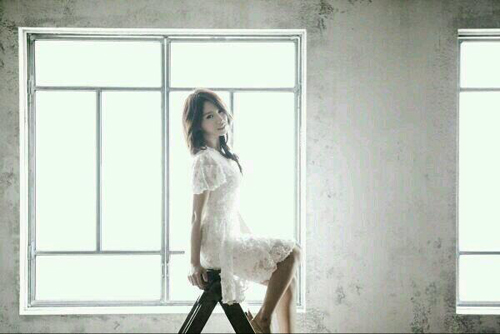 A new face is getting ready to enter the K-Pop world! Park Soo Jin recently revealed a few teaser images as well as the title of her debut single.

Source: Arirangkpop
okay but ladies code has a tag and eric nam doesn't??' 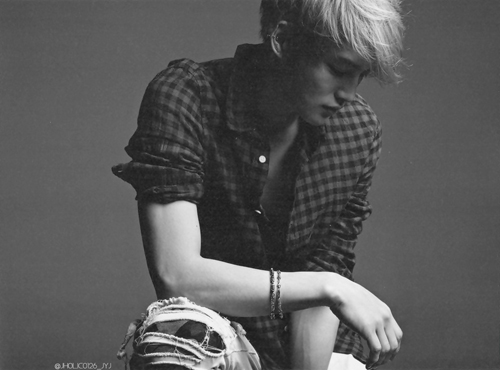 Highlights include:
fanboys and fangirls meeting soshi (and some of them being unimpressed)
^sica remembering what happened last year (x)
SNSD EATING A LOT
sooyoung and yoona not really talking about their boyfriends

My problems with Stardom aside...they sure have some of the best vocalists imo - I love Sangdo's tone so much. And I'm glad we finally get to hear B-Joo's voice!! I'm gonna replay I Know another 500 times now. 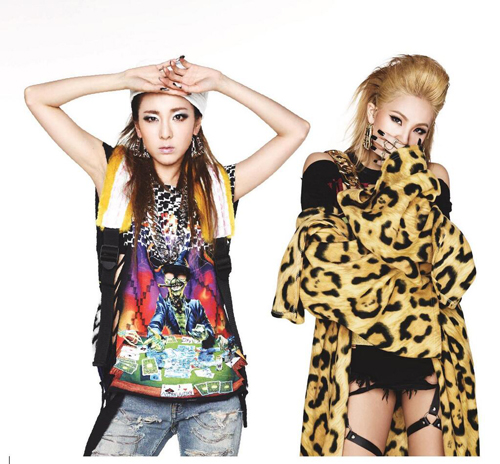 I really like the pic with Minzy bitting her lips

Leo said, "We focused on simple design to improve the practicality in this unisex cap. The cap is not only for the fans of VIXX but for all who are interested in fashion." VIXX and The Celebrity had numerous meetings to develop the design for Child Fund Korea. VIXX members were divided into three teams: Ravy and Hongbin, Leo and Hyuk, N and Ken. Even with their busy schedule, they managed to share ideas and suggestions with the designer and produced a sample. "This is my first time designing something like this. I am very happy to see what I have accomplished. I would like to continuously get involved in such meaningful projects," said Ken who just checked out a sample of a cap that he designed. All the other members were busy checking out their merchandise. The Celebrity would like to thank VIXX for putting so much time and effort into the cap design, even after a long, tiring photo shoot with the kids. 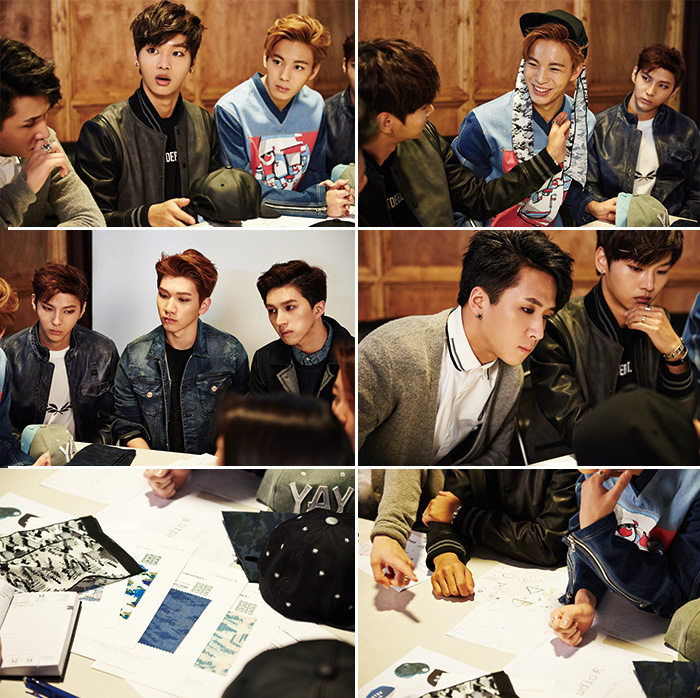 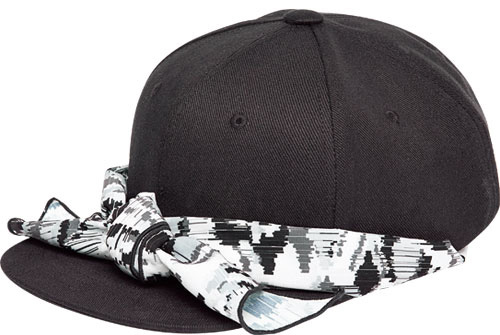 While Ravi, who has much passion towards street styling, was explaining his ideas, HONGBIN was quietly sketching and showed what he drew. Surprisingly, both of them were talking about the same concept: a cap with detachable accessories. Inspired by today's trend of wearing bandana inside a cap, Ravy and HONGBIN decided to put detachable a fashionable scarf inside of a snapback hat. The scarf was made with graphical camo prints, originally designed by the studio K. The scarf definitely made the simple, black cap much more special. In addition, the color beneath the brim showed the member's affection and meticulousness towards the item.
Styling Tips: Place the scarf behind ears loosely or tie up in the backside of your head with various styles. 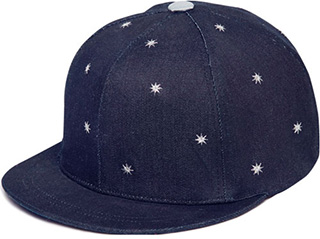 LEO and HYUK expressed their special thanks and love to "Star Light", title of their official fan club. To visualize shining stars at night, they decided to have silver stars stitched into dark, indigo colored denim cloth. With the 2014 S/S key print cloth, designed by the studio K, underneath the trim, one can feel the hazy night sky right before the stars come up. In order to find the right feeling, both LEO and HYUK tried and tested numerous prints. Cute, active image of shiny little "starlight" was also added to the narrow trim. LEO and HYUK wanted to differentiate their products with others by adding narrow trims to emphasize the cheerful night sky, similar to their fans. 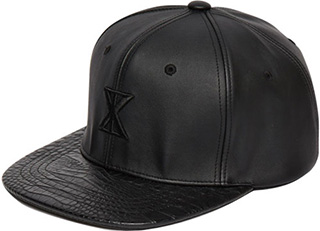 N and KEN focused on keywords and identity of VIXX. They worked on graphics that symbolize logo, symbols, and voodoo, the title of their most well known song. Out of decades of the sketches, the one with the letters of VIXX and hourglass was picked unanimously. They decided to stitch the graphics that they designed on the front of the cap. The graphics had to be bold, simple, strong, and notable. Black embroidery on leather creates chick and modern style. N and KEN added their brilliant idea to use different material for the trim to upgrade style with fashion. You can actually buy the caps HERE! They accept paypal and ship worldwide

MTV Diary ep 58 (has it been posted already?)

T-ara members Hyomin and Jiyeon will both be making their solo debut!

T-ara’s agency, Core Contents Media announced on March 10, “Jiyeon and Hyomin will be releasing solo albums that are completely different in style. Jiyeon teamed up with Duble Sidekick, while Hyomin will be working with Brave Brothers.”

Not only that, Jiyeon and Hyomin, respectively, have different composers, music video directors, choreographers, stylists and different staff to run the production of their solo albums.

In response to questions about whether the girls will be promoting their solo albums in the same time frame, they replied, “Whether they’ll be promoting the albums separately or together is still undecided. We will go with whichever direction that will yield the best results.”

Do you think Jiyeon and Hyomin have what it takes to go solo?

Earlier today, it was reported that Jackie Chan, who has feigned interest on the Korean industry, will be debuting a five-membered male idol group this March. The actor was revealed to have participated in the formation of the group along with content and album production.

JJCC has five members, four which are Koreans and one Chinese. They are described to be in their early twenties with top visuals and an average height of 180 centimetres.

Currently, the preparations for the group’s debut are finished and is expected to enter full-scale activities this month.

cause everyone should be excited for raina!

'SHINee’ and ‘INFINITE’. It is rather unfamiliar combination. There is something in common as they are both idol groups but the style of the music that these two groups pursue is definitely different. If ‘SHINee’ is unique, then ‘INFINITE’ has a powerful feel. Within that, a different kind of unit is born. It is a group ‘Toheart’ in which Key and Woo-hyun work together.

Key and Woo-hyun, Woo-hyun and Key are best friends who are the same age born in 1991. They even formed a unit. ‘Toheart’ means two hearts. It contains the meaning that they will convey their music sentiment and truth to the fans. It is a team name that is made for continuous activities instead of being a short term project group.

Close examination of Sunmi - What are you thinking right now? Who are you close with?

Sunmi came back with ‘Full Moon’ that has vampire concept after ’24 Hours’! She is spending busy days with endless schedules. We have prepared a time to get to know Sunmi in a little more detailed way for STARCAST readers. That is! “Sunmi’s brain structure & human relationship”.

What would Sunmi be thinking these days, should we first take a look at her brain structure that Sunmi drew herself?

[STARCAST - What should I wear this week?]
Back-to-school college girl fashion 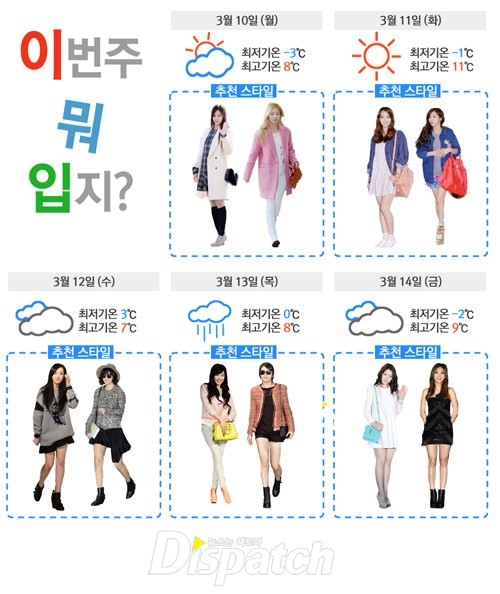 ‘What should I wear this week’ on the second week of March that ‘STARCAST’ have prepared is women fashion. Please refer to the in- between-the-seasons look that will possibly match well with college girls.
( Collapse )


spoiler bc video heavy
[Monstar bts clips from the dvd]

Includes performance of "Tell Me Why," MC talk with MCs Sunggyu & Minho, and "Delicious"

Turn on CC for subs!

To be honest, I had no idea who this was until a couple of minutes ago but I do now. That's all that matters.

edit: From what I could scrape from the internet [re:tumblr tags] Kream is a new artist and this is his debut single.

Comedy website “Funny or Die” will be bringing us another K-pop collaboration!