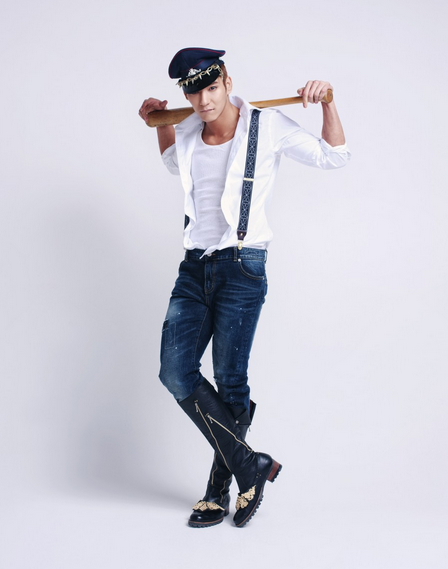 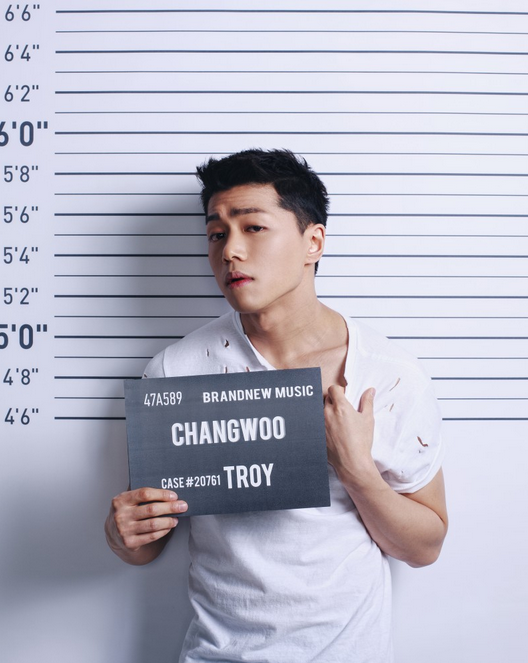 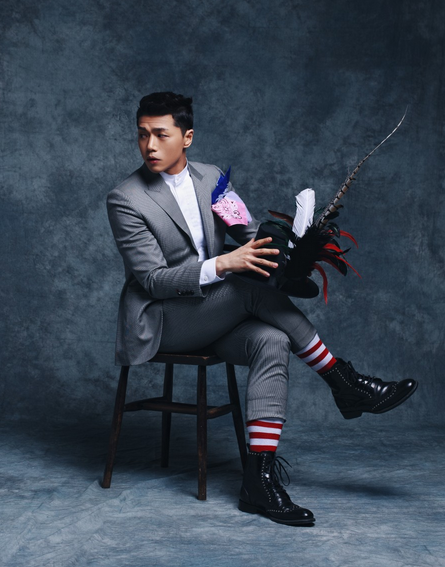 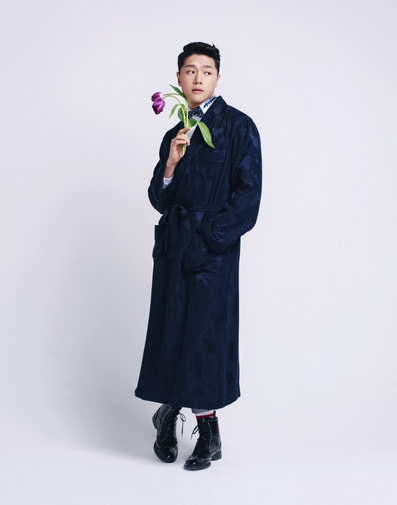 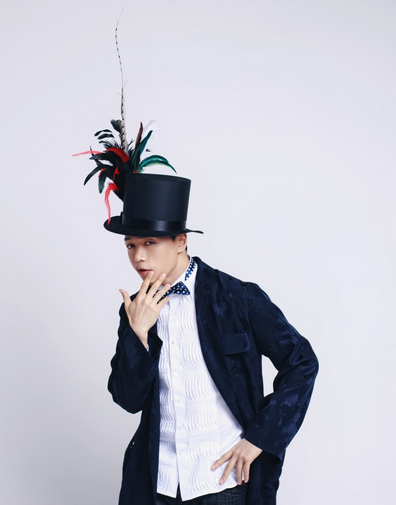 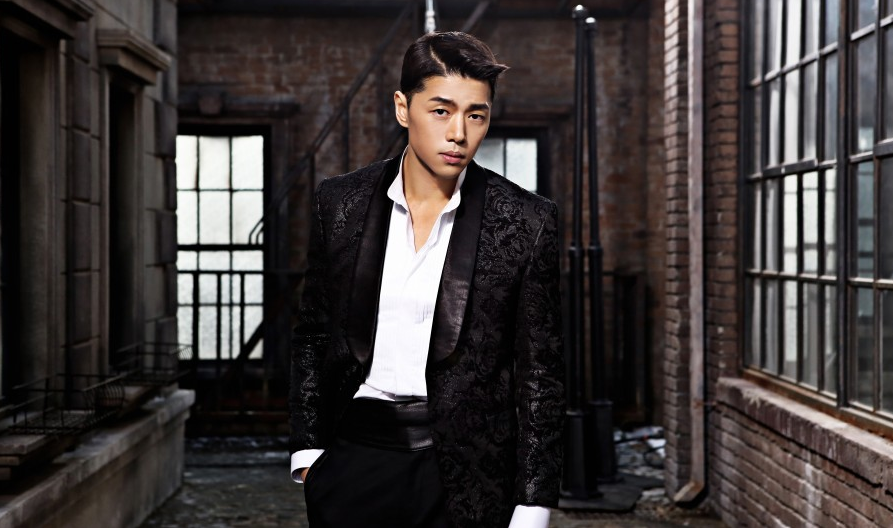 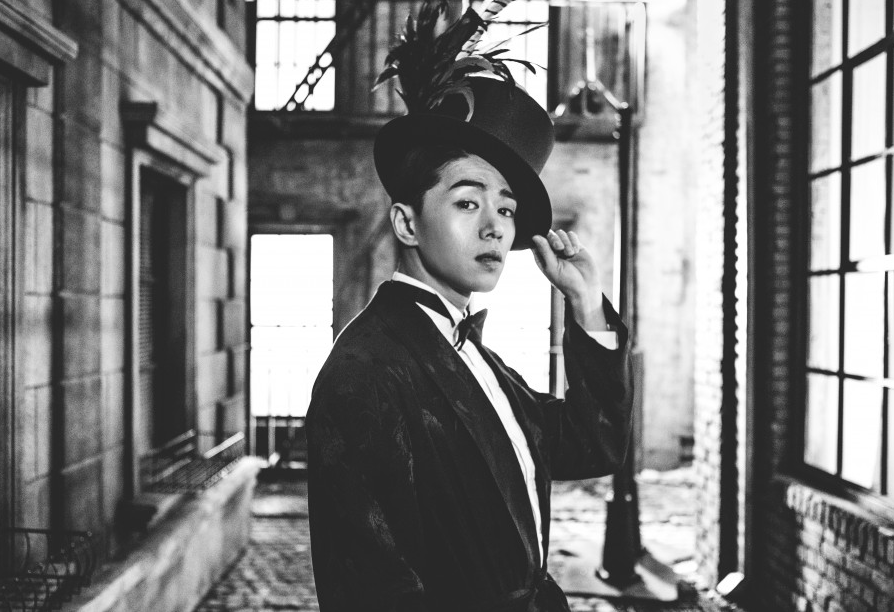 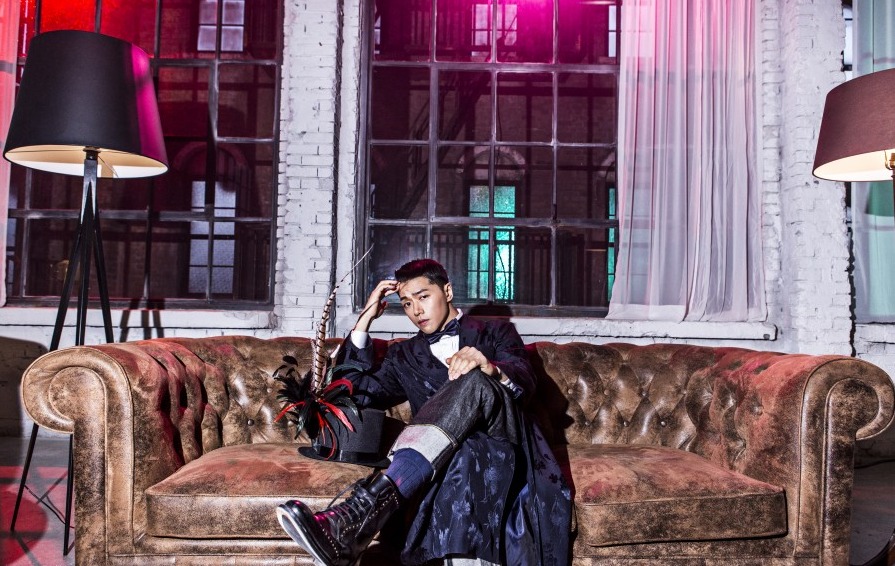 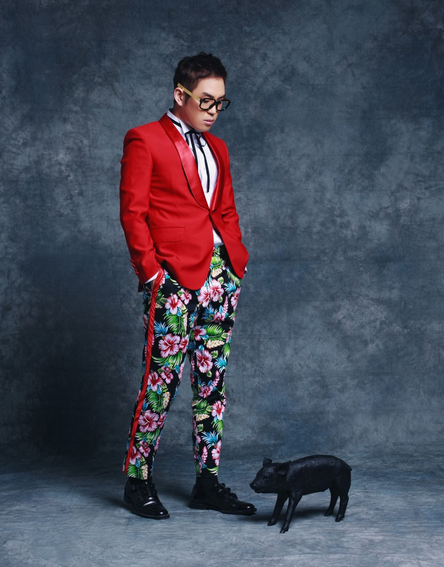 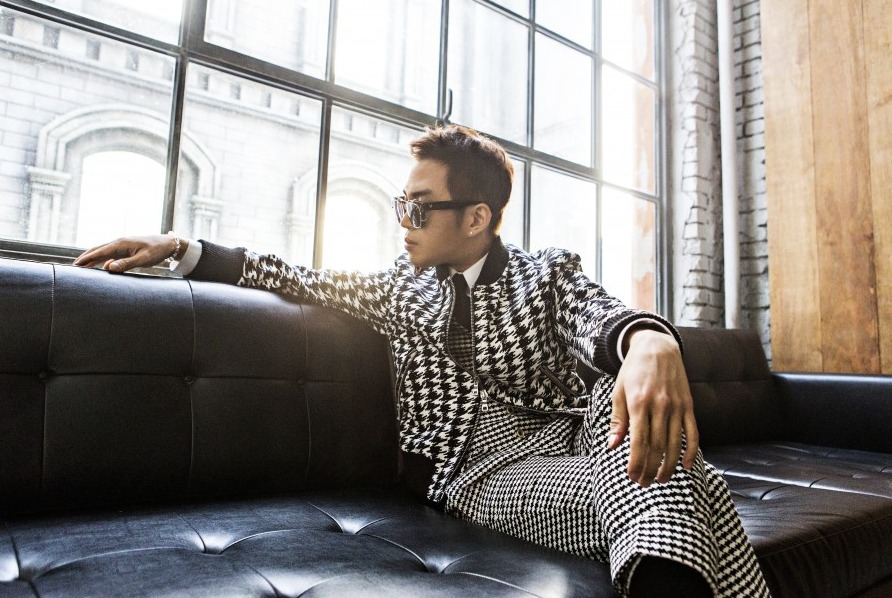 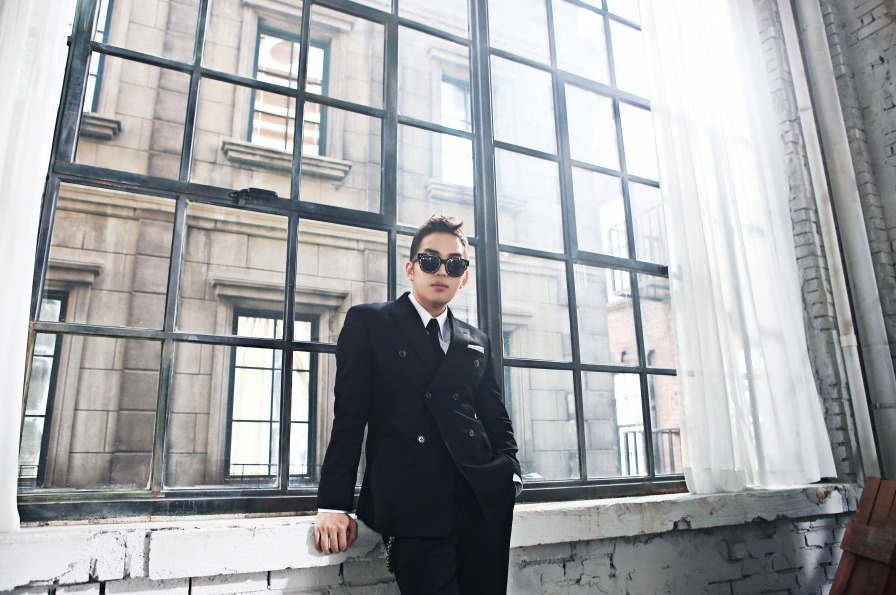 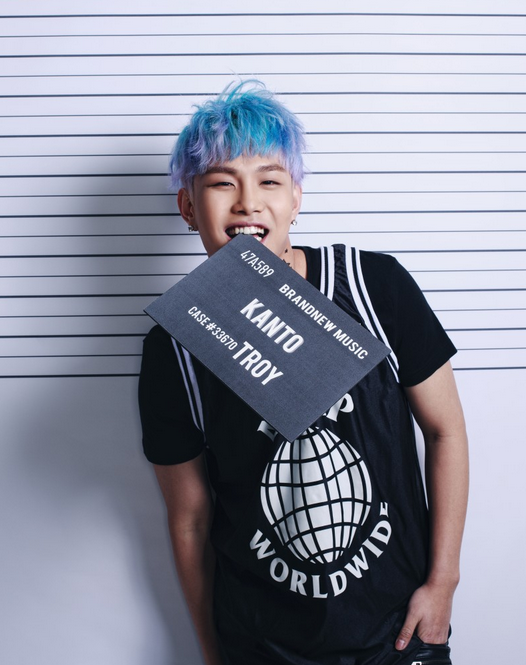 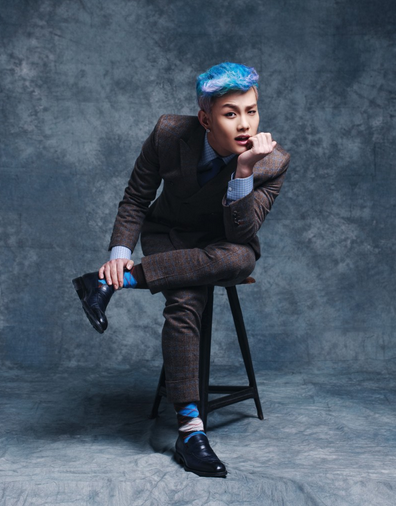 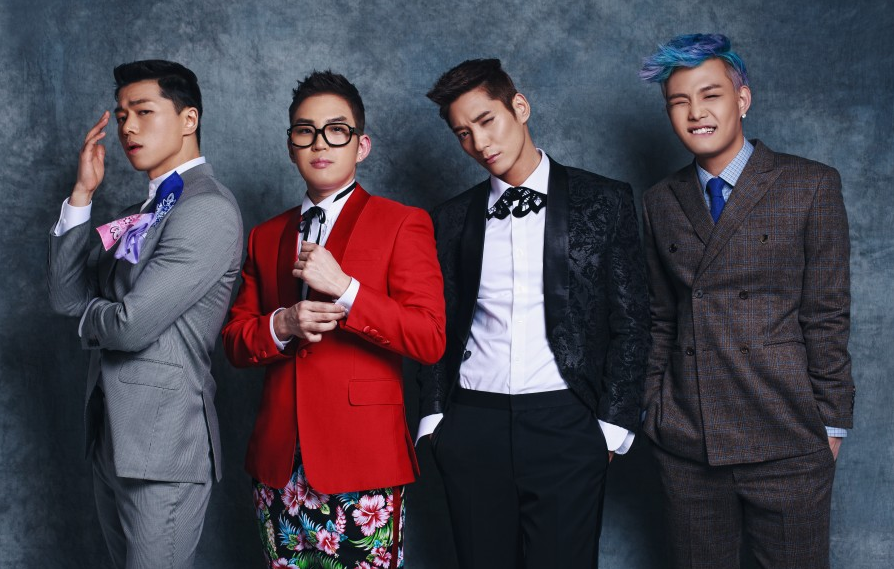 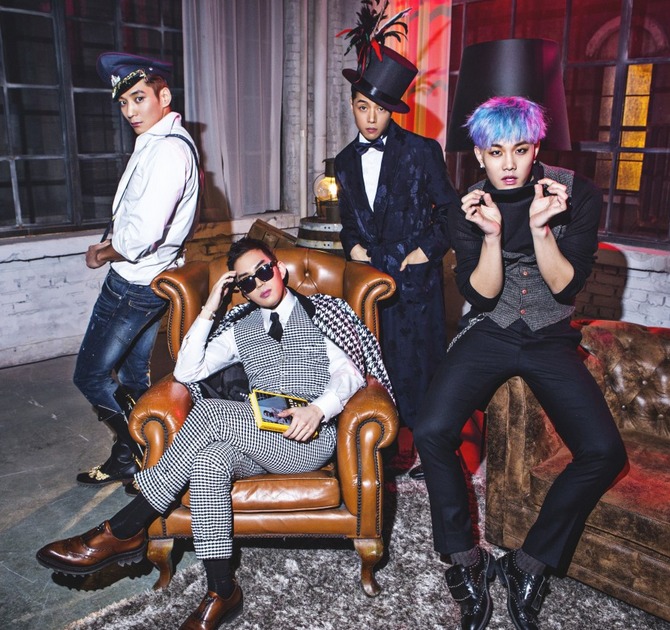 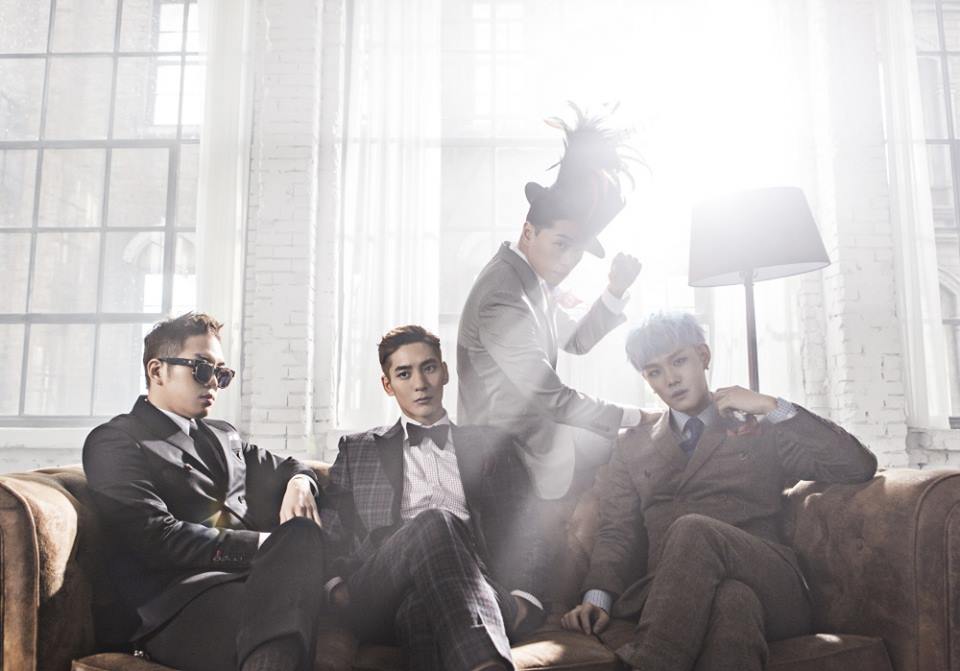 look how cute minha is (*≧ω≦) The Value of Suffering

Korean artist Daehyun Kim, better known as Moonassi, is the author of a series of beautiful and intriguing black and white drawings. By mixing surreal and figurative imagery, Daehyun creates a voyage exploring human conditions and situation with a simple yet very unique way. Two year after his fist feature on Artchipel, we catch up with Artist to chat with us about his story, creative process and future projects.

Artchipel: Hi Daehyun, tell us about your education background and your practice.
Daehyun Kim: I was born in Seoul, South Korea in 1980. I majored in Oriental Painting. The word “Oriental” could make you confused. It’s actually a study of the old East Asian painting where I learned about related skills such as Ink wash painting, but also ancient East Asian philosophies and aesthetics.
( Collapse )
[more of his work]

The rain comes whenever I wish (비와)

it's interesting how different some of his drawings' titles are in English and Korean. What are some of your favorite Korean artists, Omona? 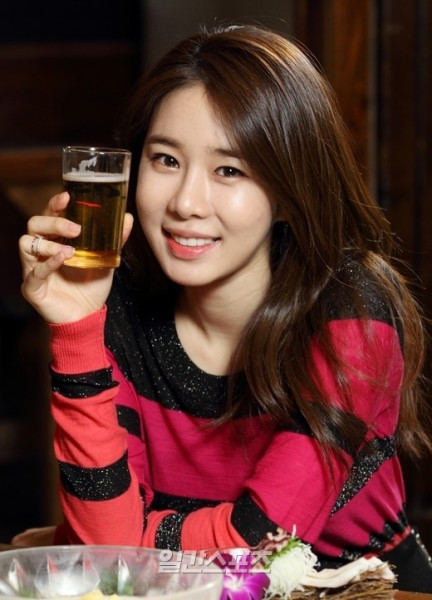 You can find Yoo In Na (32) in most hit Korean soap operas. She first made her debut in “Unstoppable High Kick!” and later appeared in “Secret Garden,” and “The Greatest Love.” All the pieces that she took part in had high viewing rates and were popular. Yoo In Na didn’t play big roles in all of the dramas. But, she did her best in her role, whether big or small, and added a special touch to the drama. She said, “I didn’t try to be greedy in selecting roles. I just chose roles that I could play well.”

Many people in the media want to work with her. As all of the dramas that she was in was a success, she is also called “an actor who brings good luck.” Recently, her latest soap opera “My Love from the Star” of SBS was also a great success. Yoo In Na played Yu Se-mi, the rival of the female leading character Jeon Ji-hyun. Yoo In Na is also the new MC of “Get It Beauty 2014” in On Style channel, with which she broadened her sphere. For the last 4 years, she has been working as a DJ in the radio program “Turn Up the Volume.” Her experience as DJ can now be found in TV, as well, which all indicate to Yoo In Na’s various talents.

The Drunk Talk with Yoo In Na was conducted in an indoor snack bar near Hong-ik University. The reporter had met with Yoo In Na several times before, but it was the first time to have a drink with her. In the comfortable atmosphere, it was easier to see what kind of person Yoo In Na was. It was hard to see any mean traits in her as shown in some of her soap opera roles. The following is the interview with Yoo In Na, who laughed constantly throughout the interview.

Get to know your actresses! I've really come to like Yoo In Na thanks to her past couple projects and after reading this I like her even more! So I wanted to share. Fun thing: Yoo In Na is another celebrity who likes to read~! Yoon Shi Yoon has a friend, lol. 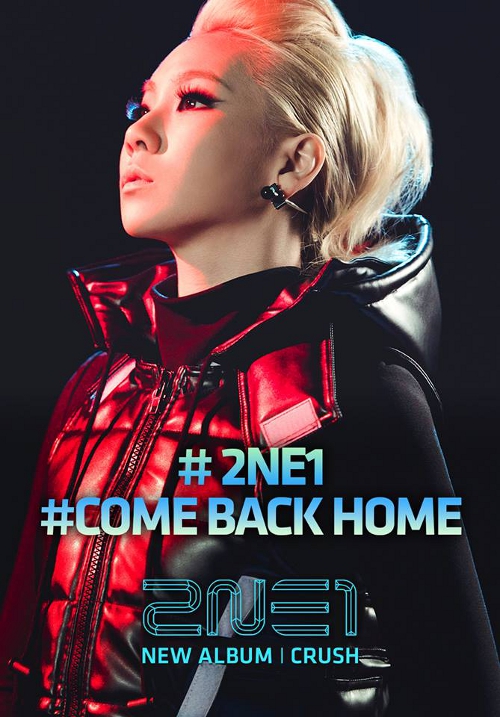 Stardom finally doing something right this is a momentous day!!!

Ahhh lucky fans. And it's really cute that the younger ones helped out and that they went to get more snacks ;;

( Collapse )
Source: mbckpop
God, Fei is so beautiful that I want to cry. She and Nana are by far the most beautiful women in kpop in my opinion. Also, Fei and Jia don't have a tag?? 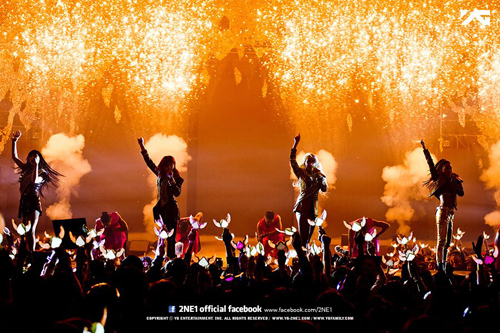 On the 14th, in a hotel in Yeouido, 2NE1 attended an interview as a commemoration of their 2nd full album’s release. The members said “Wherever you go in the world, you can’t find a girl group like this,” not hiding their confidence. CL participating in song-writing for their new album “CRUSH,” she’s also became a hot topic. Additionally, they expressed, “The 2 years of preparation is like that of thirst being quenched.”

Below is the question and answer portion. 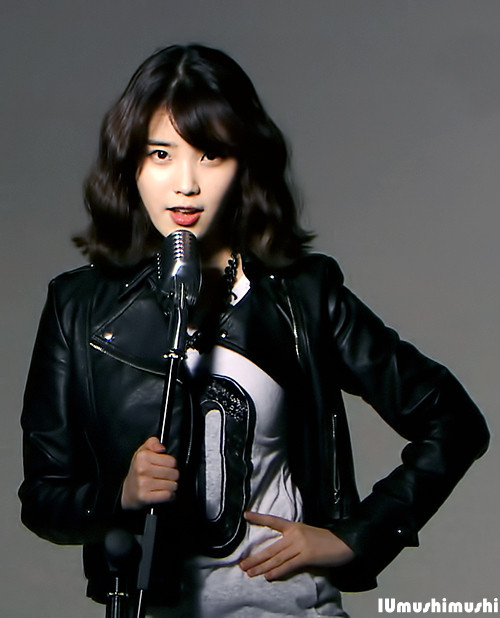