CL of the girl group 2NE1 explained how she got to make an appearance on PSY’s music video.

During an interview that was held at the Conrad Hotel in Yeouido, Seoul on March 14, CL explained the story behind her appearance on PSY’s new music video and how it went.

While news about PSY’s comeback has been circling, his new music video has been attracting immense attention as America’s great hip hop artist SNOOP DOGG and BIGBANG’s G-DRAGON took part in it as well. Since PSY received utmost support and love from all over the world through YouTube, fans are eager to see the music video and who will be his next muse following HyunA from 4minute and GAIN from Brown Eyed Girls.

As it really seems she had no plans of appearing in the MV I'm kinda worried too now as I want her to make a good first impression for people who aren't already familiar with her.

G-Dragon, Taeyang and Seungri at their event, "Thinking of You Fan Meeting" in Singapore, in March, 15th.

The boys sang, danced, twerked, and Seungri confessed that, "He knows G-Dragon is a superstar in Asia, but he doesn't care!". More videos bellow. 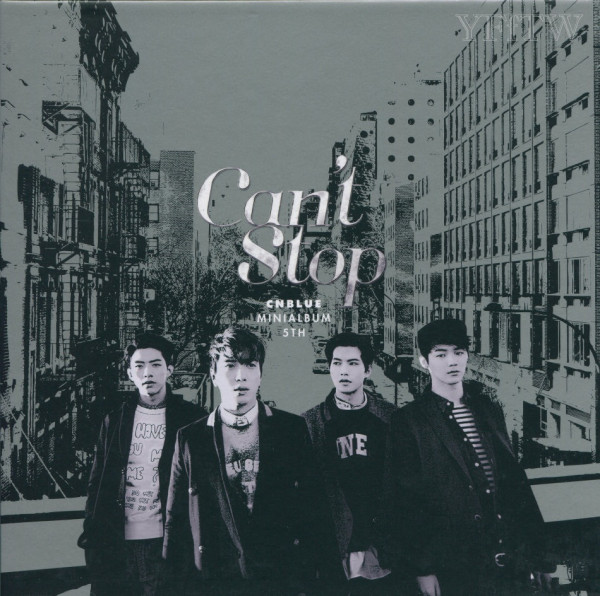 um lol kbs started disabling embedding their videos, so idk if I should just post it like this or post preview pics and then provide a link? @__@

but junu with dogs is me with dogs. they always bark at me and it's so scary lmfao

-Sleepless night at the start

-Coffee Shop at the start (which was awesome)
-I'm Sorry

-Cnblue thirsting for the girl in their MV

This was such a well thought out show, have to give SBS props for this.

gifs here
this radio was a viewable one but not quite sure why ssf didn't sub it as one :/ 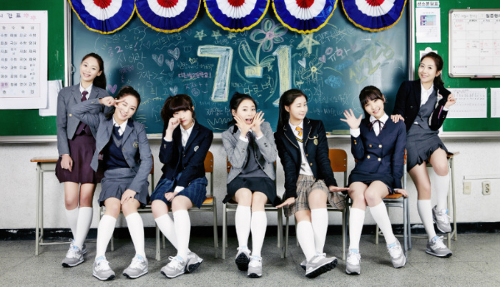 Rookie girl group Year 7 Class 1 has gotten caught up in a controversy regarding the ‘glorification of bullying.’

Appropriate to the name of their group, each of the members has the role of a ‘class officer’: president, vice-president, entertainment head, athletic head, etc. One of the members, however, is the ‘bread shuttle.’ ‘Bread shuttle’ is a slang term used to refer to one who is bullied into running errands such as buying food or cigarettes for older or stronger students. Along with bullying, this one of which is considered a type of school violence. Some netizens who heard that Seventh Grade Class 1 is using the ‘bread shuttle’ term commented on it, saying that it’s too much.
( Collapse )
Soompi 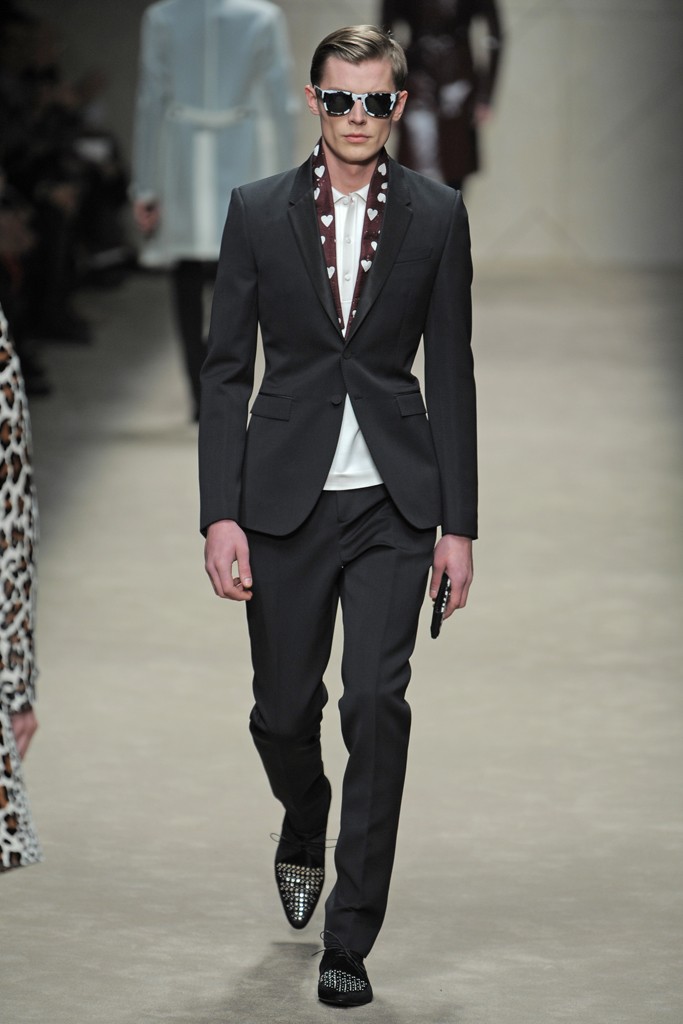 Open to: Friends, detailed results viewable to: All. Participants: 228

Edit: Mods ignore my first post... I added the cut

I read translated comments on NetizenBuzz about how everyone was complaining about Taeyeon being there, because she was expressionless and looked like she didn't want to be there or just plain rude.... I'm just surprised the people aren't used to Taeyeon, she's always expressionless, it's not something new. 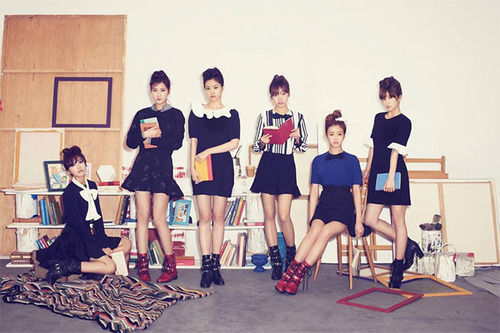 
I'm sobbing...they look so gorgeous. What do you think Omona? 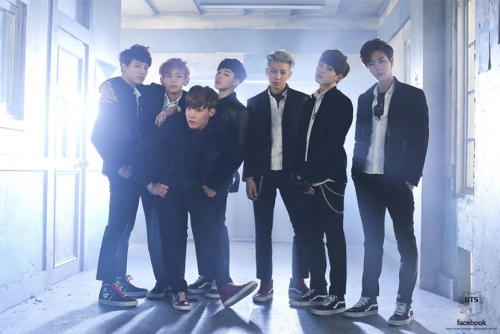 
op weeps at how handsome jungkook looks ;A; google translator tells me these were photocard candidates.
and sorry again mods, hopefully this time I got everything right 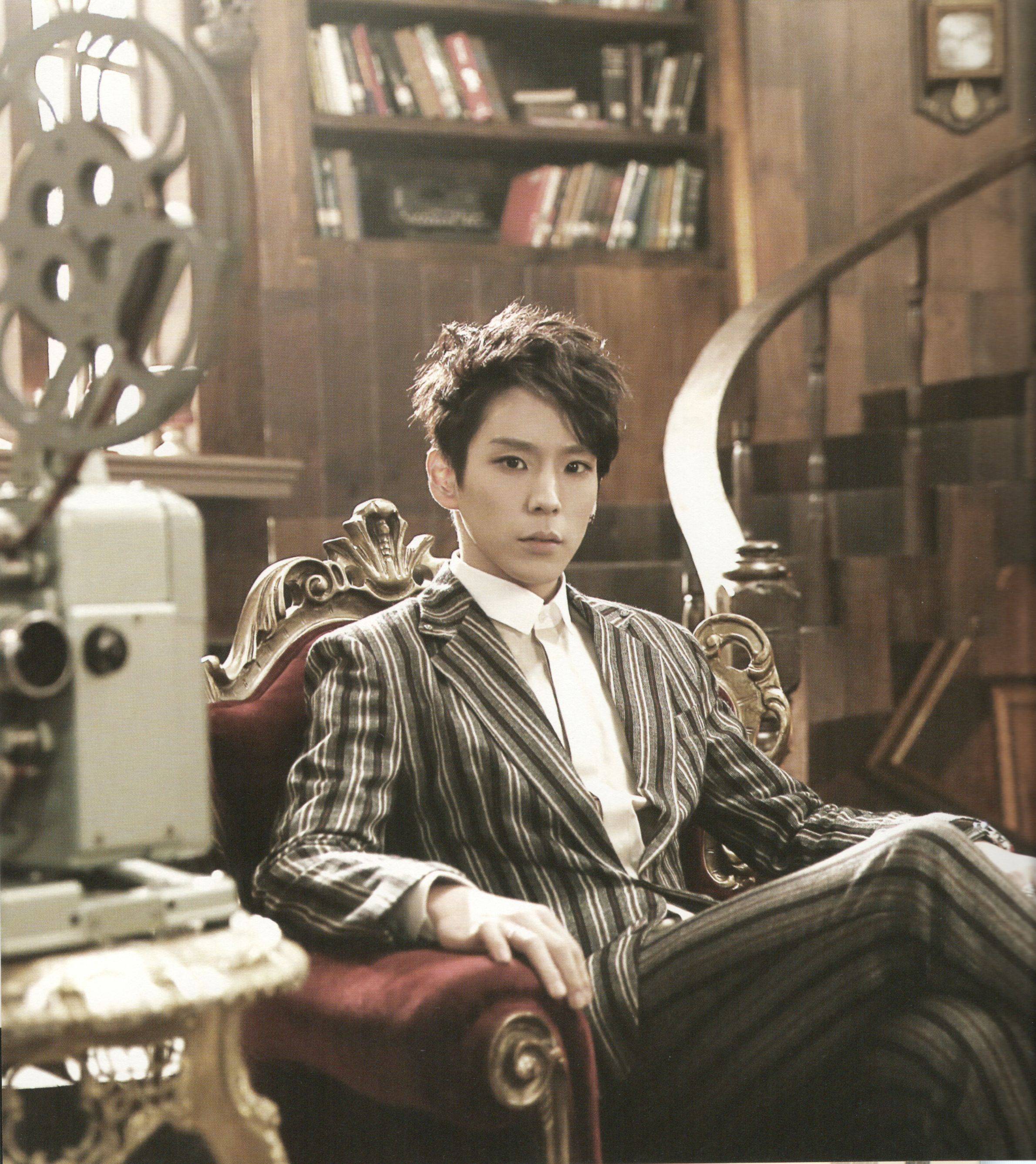 ( Collapse )
Source:jalmotaesseo-scans/ (uploader doesn't mind if you take the images for editing but please credit)

What better way to celebrate the end of their promos then by staring at all this pretty? Favourite B.A.P era by far tbh. 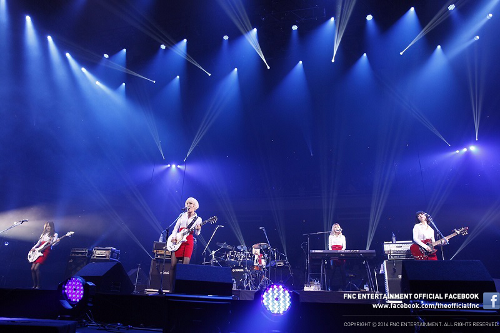 I want to see all of them

I like their cover, but I think the performance could do without the choreography.

Nothing spectacular, but it's nice.