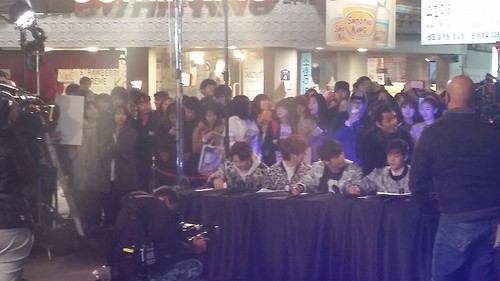 [if you need more proof of Juhyun&apos;s beautiful perfection]

did you know Narae covered these songs?
( Collapse ) 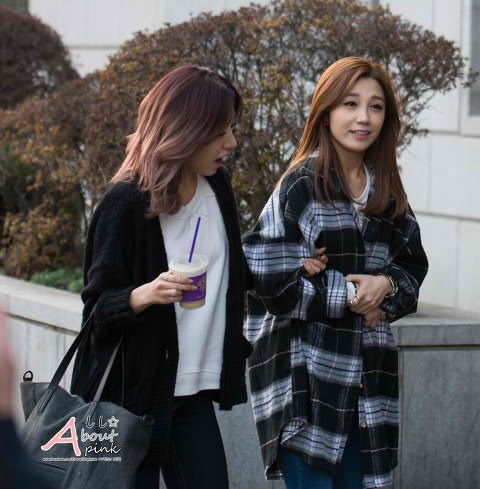 I'm just constantly in a state of fangirling over Eunji's hair because she had those bangs for so long and now she looks so pretty (not that she wasn't before). I also want all of her clothes. The Full House episode doesn't have subs but Bomi does this sexy dance in the middle of the episode and I cringed and laughed the whole time. 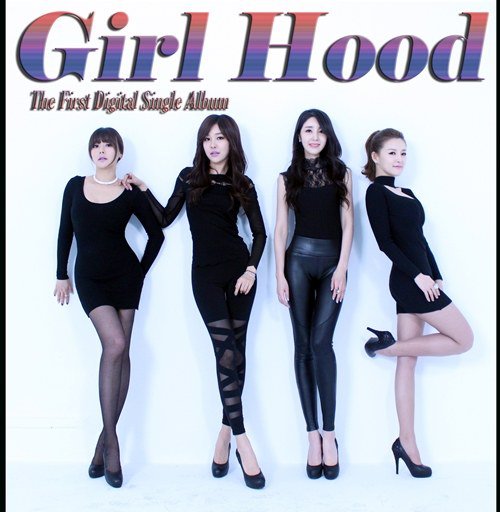 Yup, you read the title correctly. Four married women have formed a girl group called Girl Hood, and plan to debut this month. Who said there was an age limit in order to be considered as an idol group? On March 25, Girl Hood will release their song, “Honey Sweetie I Love You” through online music sites. The song is very suiting to the four ladies of the group because the group is comprised of married women who have not stopped pursuing their dream. On March 23, SC Entertainment commented,”The members wanted to give hope to the women who have given up on their dreams due to their positions as wives and mothers. Girl Hood will be the representative ahjumma group for all the married women.”

“Honey Sweetie I Love You” was written by Ahn Hyun Min, who created the hit soundtrack, “You Make Me Crazy,” for the drama, “Master’s Sun.” Girl Hood’s album is set to be released on March 25. We hope that these ladies will achieve their dreams as singers, despite their age or marital status.

On March 21st, a representative of SM Entertainment said, "We have appointed Kang Ta and BoA as 'de facto' directors. The two will participate in various new business plans and contents as creative directors to put their know-hows to use that they've built up with their global activities."

Kang Ta and BoA, who are the most representative stars of SM Entertainment, have been making continuing successful careers in Korea, China, Japan, and many other countries.

[some amazing cover vocal line did in the past]Western Sky

take a listen, it's worth it

The song composition is a little weird, but I'm so proud that she can reach high notes so easily now!

I was hoping they would do a cover of Perhaps Love and they did!! They did a great job. Soyu's voice is ♥♥♥

It was confirmed that there will be "Running Man" Chinese version and the show will be broadcast in the fourth quarter of this year. 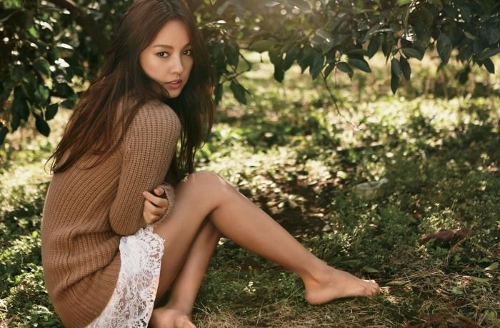 ( Collapse )
That level of perfection is illegal
Also, give me all the outfits

Jaejoong performed (and showed off his brand new hair) at the Wapop K-Dream Concert in Daegu. Performing his songs 9+1#, Just Another Girl, Butterfly, and Make Up from his latest album WWW, Jaejoong closed the concert held to celebrate Daegu's annual Cherry Blossom Festival.


(he appears around 2:45, for those who don't enjoy Rick Owens ripoffs)

I'm missing Jazzyfact and Zino's face makes me happy, so have some pretty

LOL at Hayoung being awkward while Himchan thinks about how beautiful he is. I'm sorry if someone else was going to post it but I'm actually rolling around in feels and am so excited because the song is amazing and the choreo reminds me of DBSK because its so effortlessly sexy. The older MBLAQ gets the better they get omg. What do you guys think???