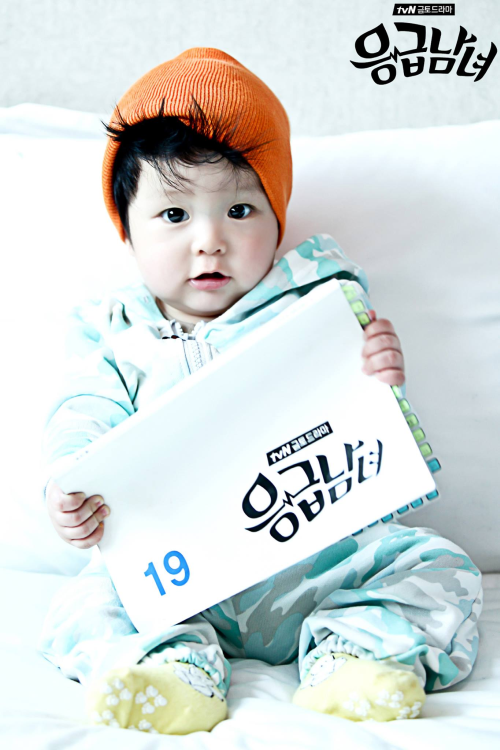 Open to: Friends, detailed results viewable to: All. Participants: 24

Do you still enjoy the drama as much as you did when it started?

Are you happy with the possible endgames? 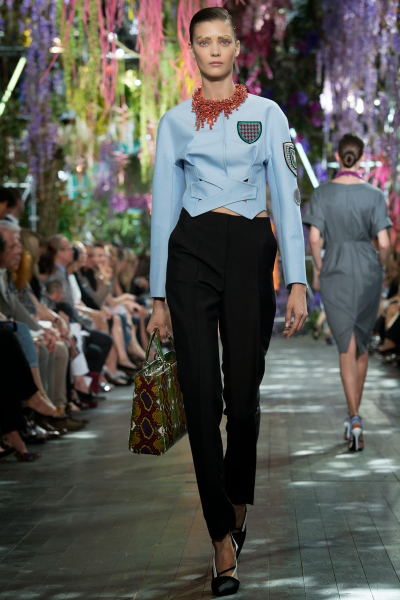 Open to: Friends, detailed results viewable to: All. Participants: 300

mods please ignore the previous post, i forgot to add a source :)

Still making my way through the album BUT 강강수월래 IS SLAYING ME. THE BEAT OMFG

Just when you’ve breathed a sigh of relief – your babies are finally resting after a jampacked schedule – their company suddenly announces a comeback! And it’s a full-length album, right after their umpteenth mini-album/single too! That means ten or more new tracks, longer promotions, a new music video, more variety show appearances and radio program spots to promote the album, and maybe even a concert! Not to mention all the fansignings and high-touch events – and all within the course of two months. After this period of promotions, you breath a sigh of relief again –maybe now your darlings can have proper rest – and then, you guessed it, they announce a new mini-album one month later!

This is definitely not sane, and is worlds apart from what we see in American music.

K-pop is fast-moving. Unlike its Western counterparts, specifically that of the American music industry, Korean acts promote and wrap a CD’s release in as long as two months, sometimes even three months. Some of the more prominent artists ride on their status in the industry and pack all promotions in a single month, sometimes less. Other acts who need visibility will promote multiple times a year to build up their fanbases; recent examples are Infinite in 2011, B.A.P in 2012 and VIXX in 2013. Of these three acts, two groups received their first number one on a weekly music show after putting in tremendous efforts to stay ‘in’. Juxtaposed with acts in America who commonly promote their releases over the course of two years, it’s easy to see why and how K-pop is consistently presenting something ‘new’, in the attempt to win the love of the Korean public.

Seoulbeats' articles are always so well-written. Check out more of their stuff here.

It's a remake of taiwanese drama 'My Queen'. It stars Uhm Jung Hwa and Park Seo Joon (you may know him from 'Dream High 2' or Bang Yong Guk's 'I Remember' mv).
It's basically another noona romance but the PD did 'Cruel City' so it can be good. GOT7Official
I hope it won't be anything dumb lmao
What's your favourite fan club name omona? I like Cassiopeia because its so pretty

It has been a month since 2NE1 made their comeback. And their songs are still heating up the music world. Apart from topping Mnet’s M Countdown this week, the quartet is sweeping across music programs for weeks in a row. But that is not the end. They are scheduled to branch out to the world next month for their World Tour. International fans are very excited as well. So where does the girl group get such powerful energy from?

Sure, there are a number of sources. And one of them is the presence of CL. 2NE1 will showcase “IF I WERE YOU” on March 30 on SBS’s Inkigayo. This song from 2NE1’s latest full album is composed and written by CL. Amidst the harmony of melodic piano and unique string sounds, the heavy drum beats touch the hearts of the listeners.

Dasom’s gaze was extraordinary. She was no longer just a maknae of SISTAR, and was full of lively spirit and confidence. What has happened to the twenty two year old?

A big change took place in Dasom’s life when she knocked on the door to the world of dramas as a new actress. She finally began unfolding the dream she had since she was young that continued even when she promoted as a member of SISTAR.

Dasom made her acting debut through KBS2’s sitcom Shut Up Family. Acting out the chic and charismatic character in the sitcom, she earned the nickname of ‘acting-dol.’

Then she surprised everyone by being cast as the lead actress in a 150 episode long drama KBS1’s Melody of Love. Despite many skeptical views on an idol taking on the lead role in a drama, Dasom proved them wrong by perfectly pulling off the ‘roller coaster’ emotions of the character ‘Gong Deul Im.’

How did Kim Dasom make such a smooth transition into being an actress? enews met with Dasom to take a look into her successful journey.

After Melody of Love I want Dasom to get a role where the storylines aren't so cheesy. I'm not sure if her acting is good or just better than the other actors on MoL, tbh. But I do like that she's been slowly working her way up to the big roles.

Spica's ~weakest vocalist~, everybody. they're having so many group and solo activities this time, I can't believe it :DDD but B2M, when can Juhyun get a solo??? #JUSTICE4JUHYUN (also, "SPIKA", really??)

Bbo's tweet, translated: Really thankful to all Mercuries, I feel so touched.. I'll try hard to become an even better person! Really really thank you, I truly love you!

[baby bbo&apos;s bbirthday message video project]
Bbo tweeted the link so she saw it already ^^ the theme is 'thank you Bohyung' :') I love how creative some of the messages are! my fave's the one with the clock hands at 3.31 :D (mine's the Cookie Monster ㅋㅋ)

It's confirmed that EXO will have their comeback showcase on April 15th at Jamsil Stadium. Samsung Music sent the picture below to fans via Kakaotalk:
( Collapse )
sources: exoyehet naver

Bonus fun, Leo's rehearsal. The amount of emotion and life that he is giving me, just makes me so pleased.
[Bonus]

Please excuse the other post, I forgot about the mini information and just added the source for it.

Kim Ji Seok! Kim Ji Seok! I missed him! I didn't know he was a certified teacher, now I like him even more :D ♥

There’s one “I”, but various “roles”. This isn’t just the story of an actress. In the society, “I” receive titles such as the daugther of, the friend, the sunbae, the lover of someone. If you’re faithful to a role, whatever it is, it is not easy to be good at it. Is it how it is? During the end-year ceremonies, actors who managed to remain true to their image who is almost like their roles receive awards. Actress Kim Ji Won captured the essence of the evil character of Yoo Rachel in drama “The Heirs” and won the “New Star” award at the SBS Drama Awards 2013. Actors only have one chance to get this rookie award in their career and their next work creates expectation. Kim Ji Won chose tvN’ Mon-Tues drama “Gap-Dong” for her next project.

Which star does this young boy come from? Wherever that is, that boy who is now 17 speaks keen affection through his eyes, what is so special and captivating about his voice that can fill any space? When he was Prince Hwon in MBC drama “The Moon That Embraces The Sun”, when he was Jung Woo suffering from a toxic first love in “Missing You”, he wasn’t a kid actor that would disappear off stage after playing the younger version of other actors. He was an actor who, even when himself no longer appeared, cast the shadow of Yeo Jin Goo on his characters for a long time. Then, proving his strength, the movie “Hwayi” sets the beginning for Yeo Jing Goo. Like a flower blooming among the evil, this beautiful boy becomes the movie’s biggest virtue supporting the entire plot. He’s an high school student who has yet to live his first love, always enjoys gaming talks with his friends and just like that became our cover boy. His solid growth was led by tvN’s drama “Potato Star 2013QR13. I met Yeo Jin Goo on the first day of broadcast where he finally takes on an adult role you would have never guessed as he plays as a programmer.

dear mods, could you please consider giving him a proper tag? he's more than worthy

Those are all the fancams there are so far I think. I mostly made this post to talk about the april fool's madness going on with them lmao I'm dying
Collapse