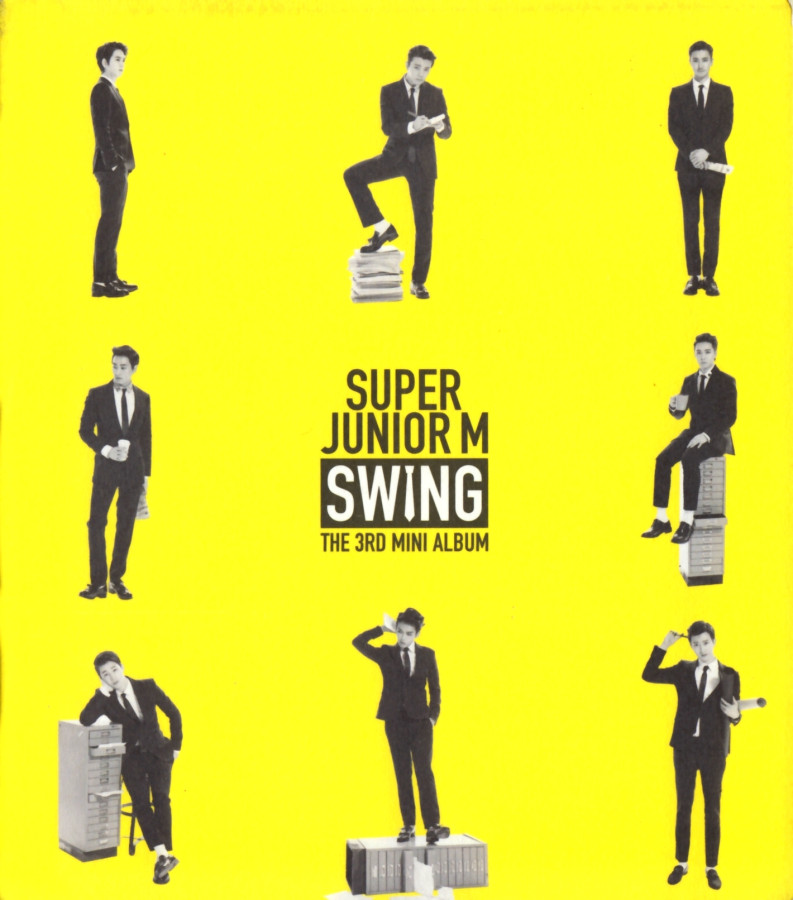 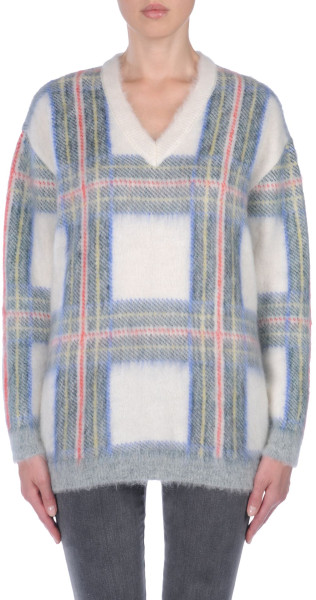 Open to: Friends, detailed results viewable to: All. Participants: 247 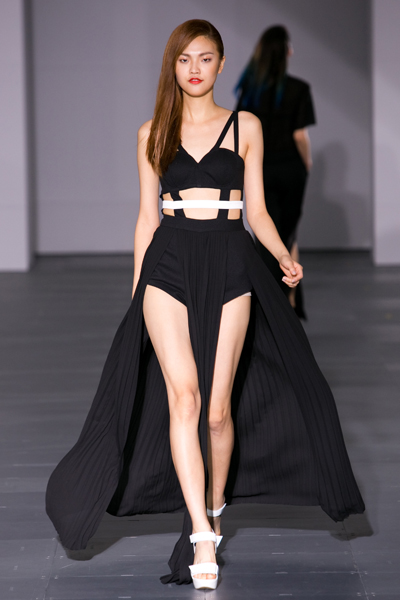 Open to: Friends, detailed results viewable to: All. Participants: 369 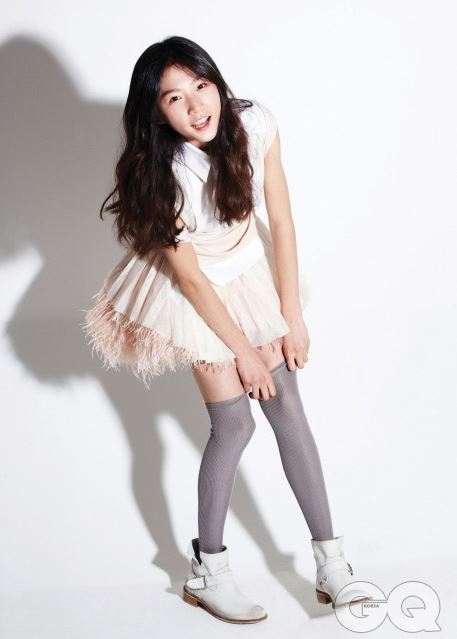 Which word have you been saying the most lately?

Things get complicated in your head before you speak?

Hm… Looks like it. Hm… Also, I must speak well so the other person can understand exactly what I think and what I want to express. So it’s like doing some filtering in my head first? I think I organize my thoughts. 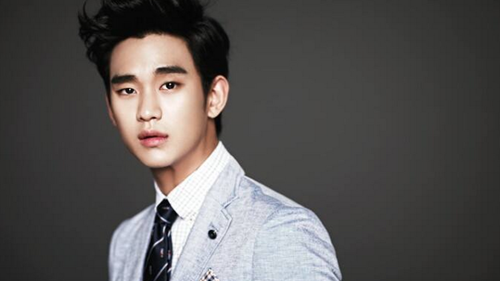 On April 24, actor Kim Soo Hyun donated 300 million Won to Danwon High School, where many of the high school student victims of the Sewol Ferry tragedy had attended. Kim Soo Hyun requested that the money be used to create a memorial for the deceased students and also support family members, peers, teachers and friends of the victims.

Most netizens have responded favorably to the actor’s heartfelt gesture while others have taken to their Twitter accounts to voice discontentment with the actor’s large donation in comparison to contributions from other celebrities.

It's a beautiful song. Well done, Jinyoung ;A; The U.S. producers says they're writing for Rihanna, Usher and a slew of Korean acts

After producing a major hit for Girls' Generation with "Mr.Mr." — the year's most-watched K-pop video to date and a No. 3-peaking hit on the K-Pop Hot 100 — U.S. production team the Underdogs are helping out boy band EXO for their new single "Overdose." 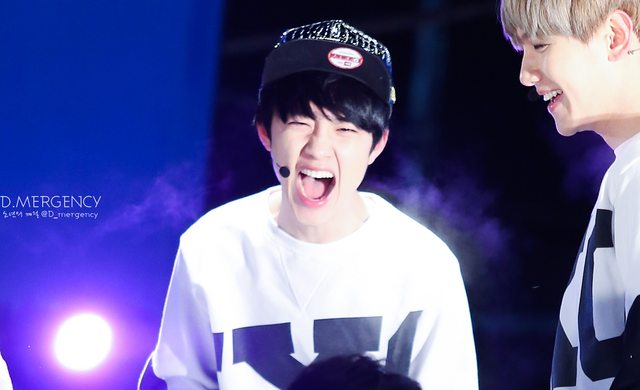 plus few videos i forgot to add in yesterday post:

Welcome to the 6PM EST Talk and Bond FFA! If you're new to the community now is the time to say hi!

motm is just right around the corner

There will be an early FFA (2PM EST) next friday for all the europeans!

Still waiting for Beatle's Code to be subbed (if that ever happens). I used to think that Eunji and Bomi were the only interesting/talented people in A PInk but I think all the members have their strong points. I think it takes an A Pink fan to see those strong points, whereas the general public just thinks of them as shy and boring. I'm not on board with everyone splitting their money equally though wth. Anywayyy...they were really funny on ShimShimTaPa. They've been kind of killing it in interviews and variety. 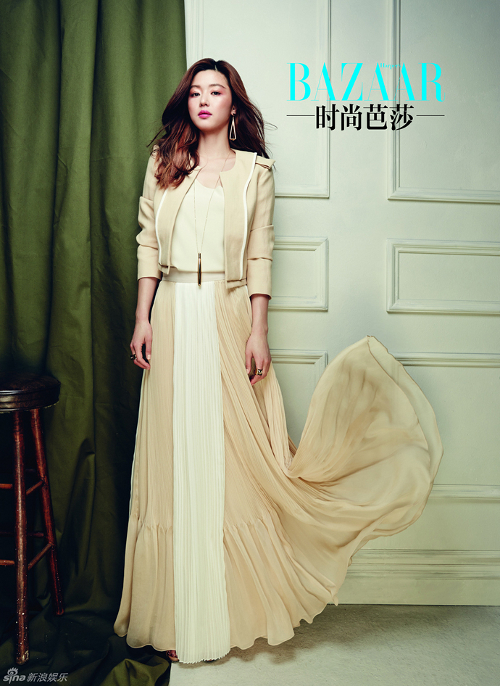 So much perfection, I'm still in love with her make-up

Source: WGM on YouTube
op is crying bc heechul and puff are going to be so awkward in this it'll be adorable (and domestic key/arisa god bless thank you christ) 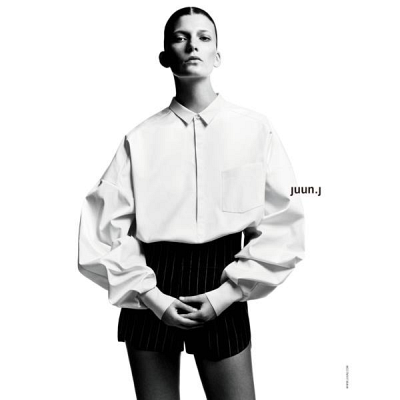 Open to: Friends, detailed results viewable to: All. Participants: 319 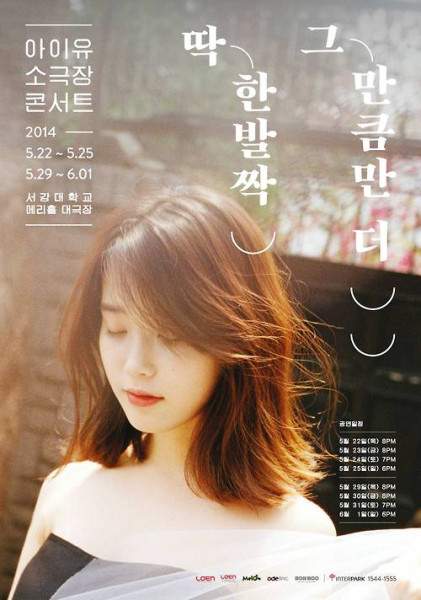