[Chanyeol]
He posted this then deleted: 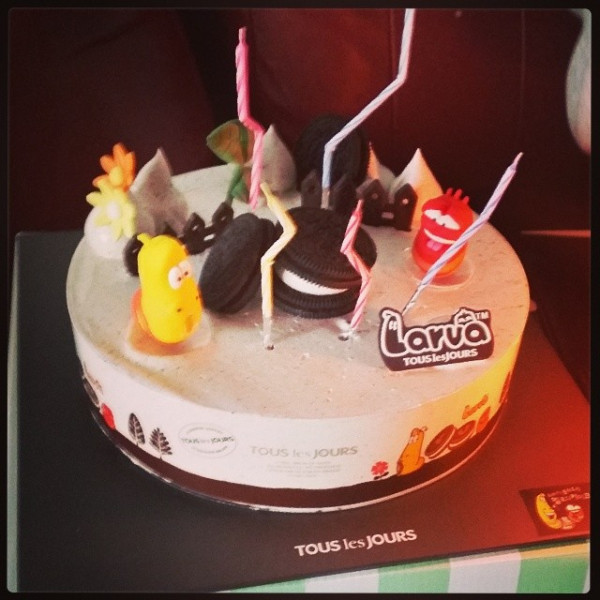 
TAO NOW HAS AN INSTAGRAM: hztttao
he followed Sehun and confirmed on his weibo although at first he misspelled it and had to delete the post lmao

[BONUS: Baekhyun Birthday Message]
Hello!
This is Baekhyun who is always happy, aka Alhahyun! [t/n: he abbreviated 항상 행복한 백현 into 항행현 = always happy Baekhyun into Alhahyun]
I want to thank all the people who are always giving their love to us and looking after EXO and Baekhyunie.
I really think I’m happier and more blessed than anyone I know!
(Because of all you fans^^ /whisper whisper)
From now on, I will show an even better image to everyone!
Please continue supporting EXO and Baekhyunie who grow even more by “eating” the fans’ praise and love!
Thank you!! I love you, everyone!!
Sleep well guys! ><
trans: fy-exo | source: smtown’s official website
please take out with credits.

Welcome to the Overdose era~

that last picture! what dreams are made of, tbh
also! 2013.05.06 to the most awkward turtle in SISTAR
HAPPY BIRTHDAY DASOM! 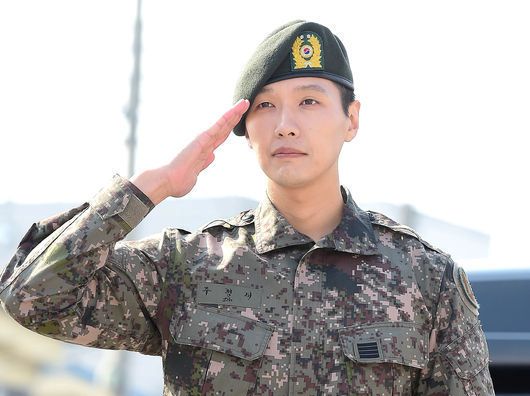 Noo, they were so cute together :(
I think they really broke up, but YG is doing damage control.

Raveeeeh tv special, behind the scenes of the Chad Future collab

After the long wait of all EXOtics (OP: *sideeyes*), EXO has finally released their mini-album, 'Overdose'!

With just a few hours upon release, the album has already swept the major music sites in South Korea which made them achieve an all-kill status!

The album, "Overdose" is currently number 1 on the real-time charts of Melon, Mnet, Bugs, olleh, Soribada, Genie, Naver, Daum, and Monkey3. That's right, the title track has topped all the major charts sans Cyworld. The other songs in both EXO-K and EXO-M's mini-albums have also entered the charts as well! 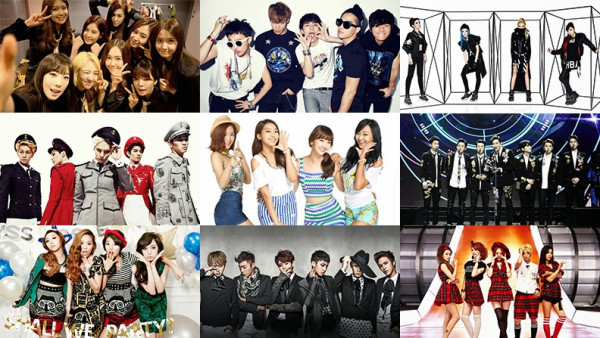 It has been more than two years since the first K-Pop Idol Group Infographic. Instead of continuing to name all the groups that have made their debut, this time we focus on the top 25 boy groups and top 25 girl groups.

All information used features the members from within these 50 groups and was finalized on May 1, 2014.

With so many groups out there, it definitely takes a lot of work to break into the top 25, especially if the group isn’t from a huge company.

In calculating the “songs released per year in Korea” to determine the most and least active groups, OST tracks, CF songs, and sub unit/solo promotions were NOT counted. B.A.P has been an very active group since their debut, releasing many songs every year. While it doesn’t seem like it, 2NE1 is the second most active since they release multiple title tracks for each comeback.

Too many groups to tag, so I didn't bother with the rest of them out of pure laziness. 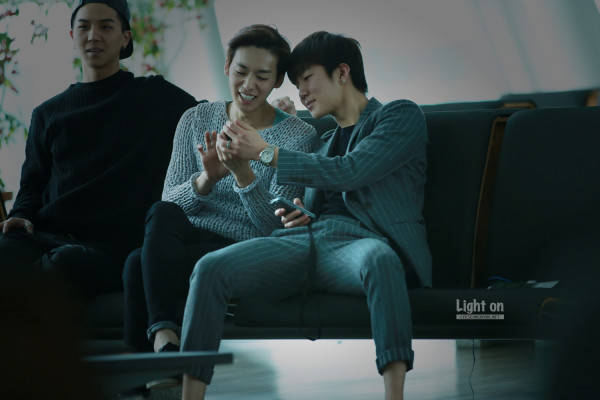 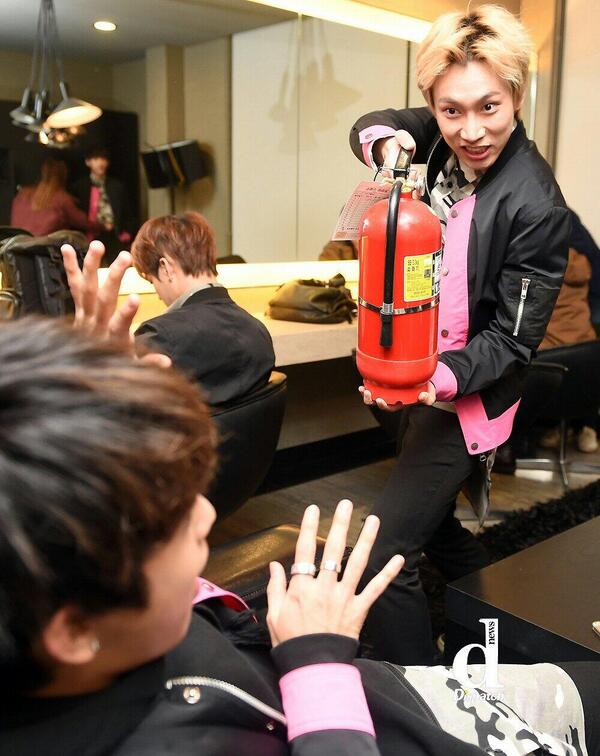 hyunsik is an angel, what is new

This is apparently for a program on Mnet called 4SHOW (or 4Sagaji or 4gagi Show). From what I can get off the site (Google Translate, bless), it's a documentary style interview show so it's sorta like what some idol groups are doing these days except...rappers! LOL. Though, I don't think it's specifically AOMG's show--I guess they are just the subjects for now. No English subtitles; let's just assume they all brought it.

[huge photo of the album + contents]