According to Sina, Kris filed a lawsuit to terminate his exclusive contract with SM here: http://t.co/UiJ46LeSzn pic.twitter.com/gF9QBBbKNp

HER ENGLISH
she scared me at first when she was saying she wanted to become something else... 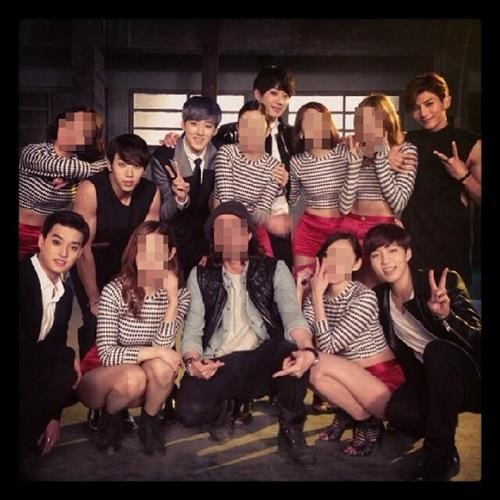 U-KISS will be recruiting a new member for their release next month.
Since last October when Dongho had departed from the group, they have been running auditions for a new member and have now made the decision for their comeback next month, in which they are preparing for now.
The unannounced situation of the new member, who is said to possess great vocal, rap and dance skills, has been a hot topic amongst fans as his face was unexpectedly revealed online. Through the Twitter of U-KISS's back-up dancers comes a behind-the-scenes group photo.

With the addition of a new member, U-KISS will become a 7 member group again. However AJ will be remaining at Columbia University for the time being as he pursues his studies and will not be joining the group for upcoming activities.

NH Media stated on the 12th, "AJ began his studies last January and it was said that once he has completed his studies he will rejoin the group activities. However due to unforeseen circumstances and requirements of the school, he will not be able to join us for the next release". 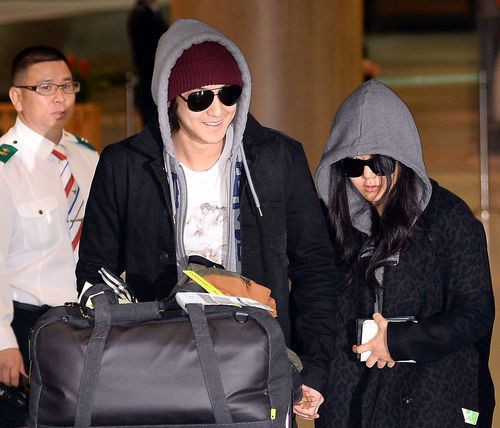 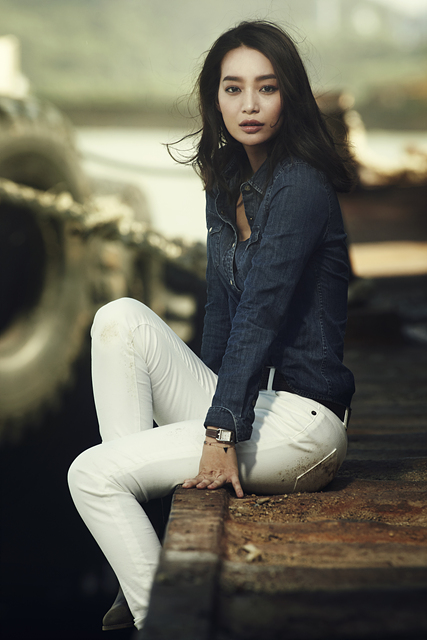 Yay the new LJ is pretty

i cant believe he was saying the truth lol. who do you think this is for omona?

Sarang with dad Sunghoon in a string of Nikon D5300 CFs. More cuteness under the cut!!!

camera post??? cute children post??? this is a stress free zone, come in and relax. also, added a CF tag

Kris, a Chinese member of boy band EXO-M, has had financial difficulties despite his tremendous workload because SM Entertainment exploited him financially, Yonhap reported on Thursday.

“SM (Entertainment) controlled him like a pawn or a control-target rather than offering him opportunities as a celebrity,” an undisclosed source close to Kris told Yonhap.

“SM has claimed an absolute authority in decision making for all of his performances, events and activities,” the source added.

The clash between Kris and his agency surfaced as Kris on Thursday filed a lawsuit against SM Entertainment, demanding a cancellation of their exclusive contract.

SM will never learn, will they.

Hyostagram
She recently got 1 million followers on instagram, congrats to her!
The golden hair will be missed! 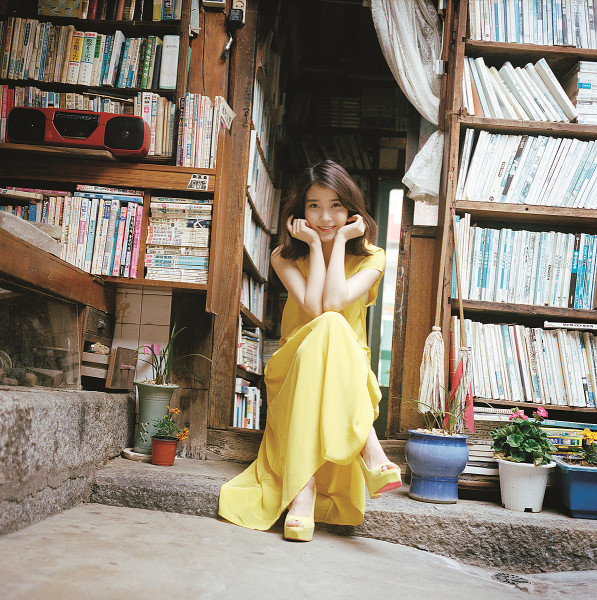 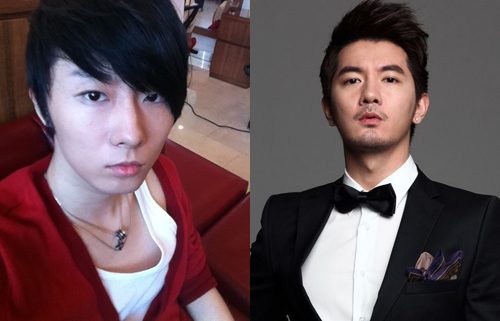 Even though I don’t know the exactly reason you’re choosing to leave too, but I believe you have bitter words you can't utter and I understand how you feel, persisted for so long, you've worked hard! Our futures are filled with the unknown, but it is also filled with more choices, I believe things will be better~ I also hope that overseas entertainment companies will be more protective of trainees like us who left our homes and families behind, kids who shed sweat and gave you our youth… Jiayou Yifan! We are all here.

K, jiayou! Everyone has seen the hardwork you’ve put in all this while! We support you! I believe the future will be better!

EXO’s Suho has decided to speak up about the current issue concerning Kris’ sudden decision to file a lawsuit against SM Entertainment for early termination of his contract.

On the 15th of May, Osen had the chance to interview the members of EXO backstage of Mnet’s M! Countdown.

EXO revealed that the members had a long discussion regarding this issue. They all came to the consensus that they could not understand Kris’ actions and that all of the members were very perplexed and had mixed feelings.

Suho seemed particularly disappointed, in which he described Kris’ actions as “irresponsible” and that nothing was wrong between EXO and their agency. He also expressed that he believed Kris should cancel the lawsuit and apologize to the agency and members immediately.

Meanwhile, on this day, EXO performed “Overdose” on M! Countdown and ranked 1st. In their message of thanks, Suho commented, “Our slogan is “We are one”, and so we will strive to be unselfish, and always put our fans first.”

Feels kinda 90's at the start, nothing mind blowing but it's entertaining. 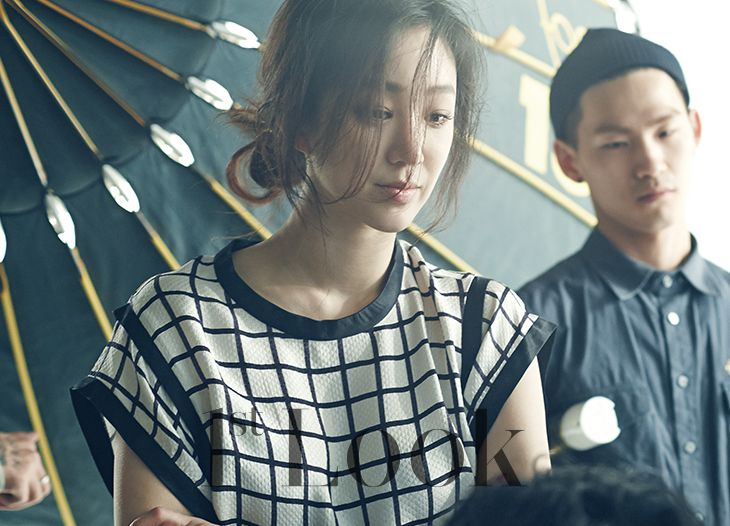 The K-pop boy band list Eminem, Miles Davis and more as the music that shaped who they are today

Any fan of B.A.P knows their name is derived from an acronym for "Best Absolute Perfect," but what music does the K-pop boy band consider the "B.A.P"? When the sextet was in New York to kick off the U.S. leg of their B.A.P Live on Earth 2014 Continent Tour, Billboard found out about the most meaningful music for each member.

Over the weekend, the B.A.P boys performed two shows in Australia, hitting the fourth continent (so far) in their truly global world tour. With such busy schedules, learn about — and listen to — the music that inspires and keeps the group going below.
( Collapse )
Source: Billboard
Youtube videos in order of appearance: Miles Davis,With You,Musiq Soulchild,Stevie Wonder,Eminem,B.A.P

With you was my sixth grade jam so Imma let your taste slide Jong Up.

my body is ready