(Alternative link for people who can't watch the YT video.)

( Collapse )
sources: avexnetwork, JIJIPRESS
No one posted it yet, so I thought I'd just go along. I like the colours of the PV and I like what they did with Changmin's hair.

I'm having issues embedding it, so you can also click here to watch: episode3

Adorable as always, and they must really miss their parents ;_;. But on a happier note, Raina's parents were in the audience! The lady in the pink and the gentleman beside her.

Kara‘s fan club Kamilia has been hitting the headlines in Korea with banners hung at locations throughout the country in protest of the addition of new members. The girl group, originally a five-member outfit, was rocked by the news of the departure of two of its members earlier this year. Ex-members Nicole and Jiyoung left DSP Media when their contracts with the entertainment company expired.

Recently, however, DSP has launched a search for new members for the group, in the form of a reality show called “Kara Project.” The show is airing on cable channel MBC Music. It seems fans of the group have reacted angrily to this idea, however. Photographs of the banners posted on Twitter and Facebook, show that for a certain section of Kara followers, it would be preferable for remaining members Hara, Gyuri and Seungyeon to continue as a trio.

The banners are adorned with slogans which read, “DSP Media, we are opposed to adding new members to Kara.”

The protests come ahead of the group’s scheduled meeting with fan club members, “Kamilia Day Fan Meeting.” The event will be held in the afternoon of May 24. Up to 5,000 fans usually attend such events, but so far, only around 1,000 people have signed up for it, as fans continue to show their displeasure at DSP’s decision.

Article: Banners appear "We are against KARA adding a new member"... Is KARA's fandom at unrest?

7. [+177, -24] DSP is so useless ㅋㅋㅋ This would've never happened to KARA if they were managed differently.

8. [+133, -13] Seungyeon and Gyuri are nearing 30 now, disband and let them go their separate ways. Adding a new member seems hopeless. 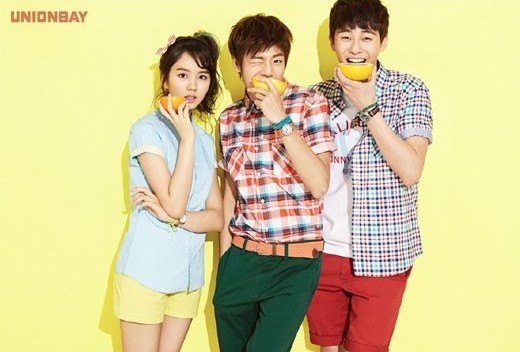 Has anyone else on omona been watching Witch's Romance (Park Seo Joon's drama)? I can't get over how bangin' Uhm Jung Hwa's body is at 44. Also Park Seo Joon is giving me Gong Yoo level feels in this drama. He's so charming ;__; 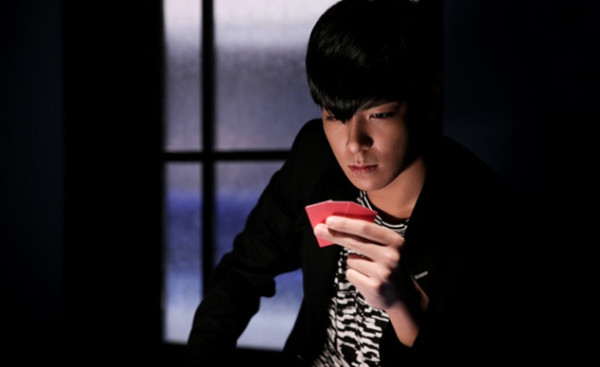 According to Cine21, Tazza 2 is in the final stages of filming and they're targeting to finish by the end of this month. The plan is to do the post-production for the next 3 months and release the movie in time for Chuseok (Korean Thanksgiving) in September.

If the rumors are true, and we will get to see some skin in September...I hope you all will be simultaneously celebrating my birthday and mourning my death. Cause I will not be able to handle that shit.

The closest to rom-com we could get for these two. They are going to act as the King and Queen for "Royal Tailor", a movie which mood will be the exact opposite of this CF's. 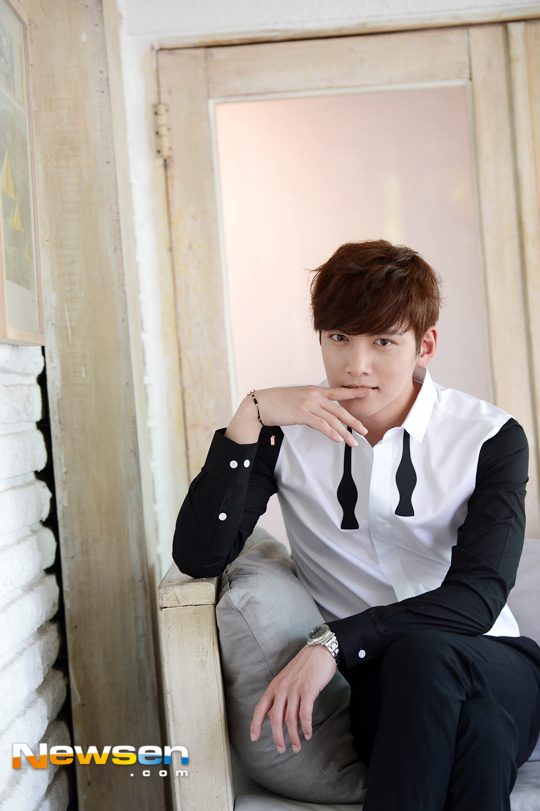 BTOB ‘disses leader’ scenes revealed! “But still, our leader is the best!” 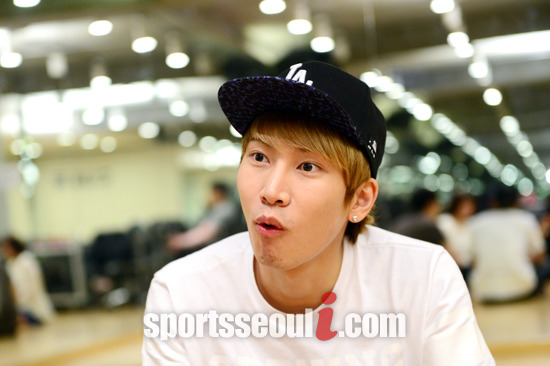 7-members boy group BTOB is rather pleasant. As opposed to boy groups who speak very seriously on hierarchy and sequences, to BTOB, these are just luxuries. This is because of leader Seo Eunkwang’s (25 years old) charisma that allows a harmonious family-like atmosphere among the members. He revealed, that he’s always the ‘last’ in terms of sequence in the team.

On the 22nd, ‘Sports Seoul’ made a sudden attack to BTOB’s practice room in Cube Entertainment. The seven members said they were late on schedules, although it was revealed that they are practicing for next month’s Dream Concert. It was a difficult practice session, but the members were always bloomed with laughter. The leader is the motivation for BTOB. 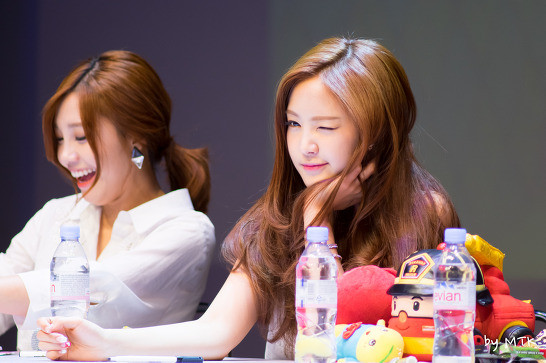 
Naeun is an actual princess.
Collapse