As the most loved SNSD member, Taeyeon has money and honor. However, for a while now, she’s mentioned her depression. It was to the point where it started interfering with SNSD’s promotions. Early this year, there was a time when there was chaos in a music show SNSD was scheduled to be at. Taeyeon didn’t appear for rehearsals. Also, Taeyeon gave a halfhearted appearance on ‘Radio Star’, that couldn’t even be edited into something good. It started circulating amongst the managers that Taeyeon could not be controlled. It is around this time that Taeyeon is believed to have started falling for Baekhyun.

Holy shit.. Didn't know about the rehearsal thing so I don't know how accurate it is...
Wow a lot goes on that the international fanbase doesn't know about...
I don't really get the title of the article but whatever..

Looking younger than ever, Soyou dressed up in a school uniform with red sneakers.

“Soyou will be appearing in K.Will’s new music video as the main female character. She will be showing different charms than what’s shown on stage,” said Starship Entertainment. “As K.Will’s music videos have always had great cast appearances, you can anticipate the male lead for this time as well.”

K.Will will release his new mini album on June 26.

This week's winner is...
[Spoiler (click to open)]BEAST - No More 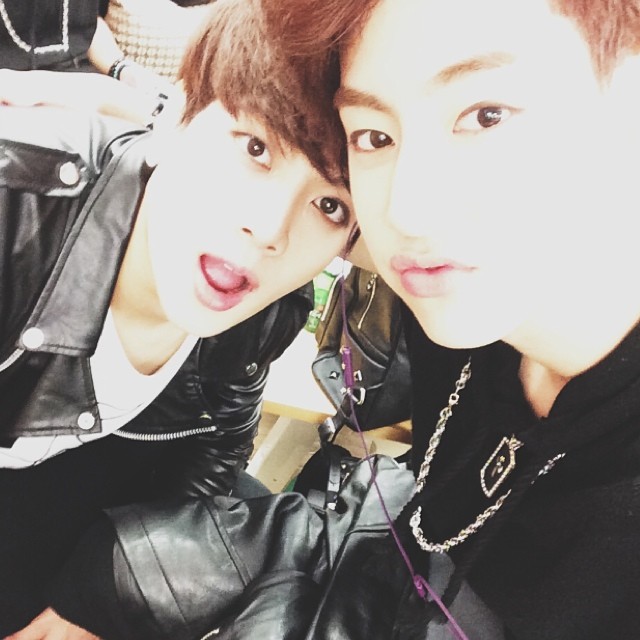 VIXX has just been revealed as the latest addition to the KCON 2014 lineup! They join the previously announced artists  IU,Girl‘s Generation, CNBLUE and BTS.

It is great to see VIXX again as the group had performed at the first KCON in 2012.

I live for Kcon ticketing drama, this year shall be no different.

Source: RealVIXX
Still trying to figure out why they made this haha but im not complaining! 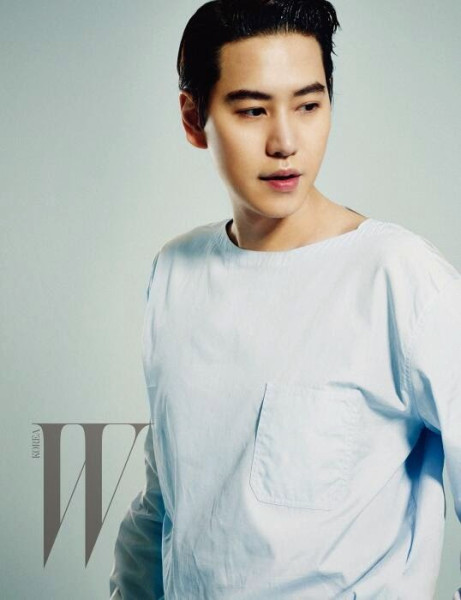 You can read the full translated interview here. 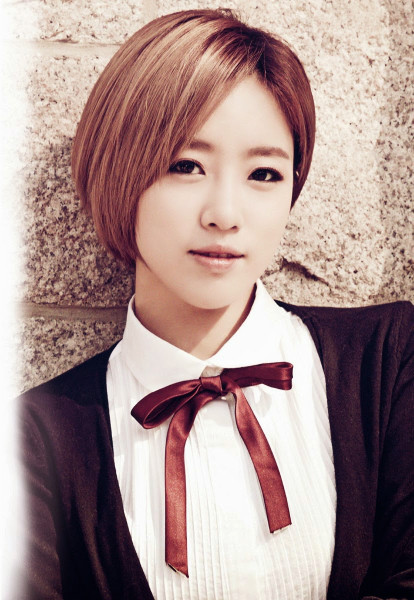 ( Collapse )
source:netizenbuzz
Get it Unnie. 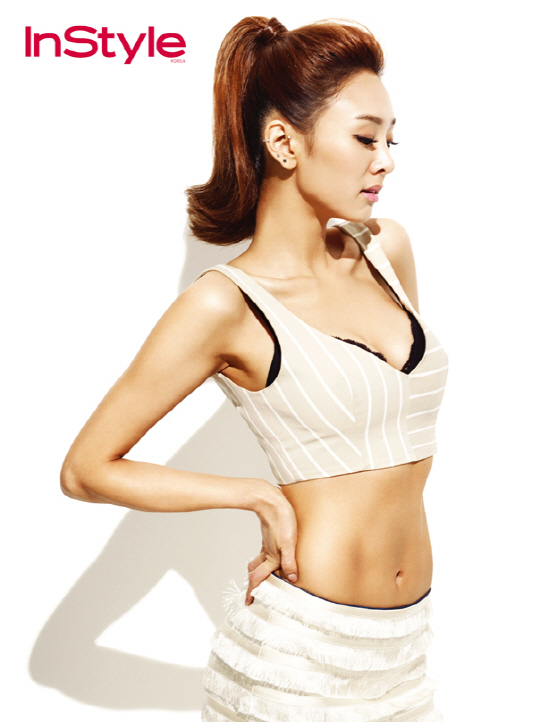