source: Brian's Twitter
So I guess we are indeed gonna have a SHINee comeback this year? Also, how did y'all like the choreo he did for Henry?
For those who missed the last post and want to get an idea of his work, his latest choreo vid can be seen here.

Chen′s single Best Luck is the first OST to be released for the SBS drama It′s Okay, It′s Love.

The song is in the Pop R&B genre, with a 30-member string orchestra and powerful R&B rhythm and is about a man who believes meeting his lover was the best thing in his life.

It was composed by Cho Young Soo, and vocalist group 2BiC joined as background vocals.

2BiC decided to join the song as EXO member D.O., who will launch his acting career with It′s Okay, It′s Love, once said on radio that 2BiC is his favorite group.

It will air its first episode on July 23.

asdfghjkl so jealous of hyeri

Boy band JYJ has unveiled a television commercial that will be used to promote the group as a “brand.” The new advertisement comes ahead of the act’s forthcoming comeback.

In a statement, a spokesperson for the group explained that the commercial aims to emphasize how much dynamism the boys have when they perform as a band. The representative said, “JYJ has been at the top of Korean entertainment, through individuals’ drama, movie and musical performances, as well as their solo work. We wanted to find a way to express the synergy they have when they are together.”

The spokesperson added, “The commercial is not intended to just promote the new JYJ album or the boys’ forthcoming tour. We wanted to boost JYJ’s brand awareness.”

I prefer the 1st version of the MV, this doesn't have all the creative editing. It's still good though, because Eddy is adorable!

Aram's voice still being in the music ㅜ.ㅜ

They've been having lots of performances lately at promotional events and festivals etc, this one was for Kangwon Land, a casino

I like this more than the a-side actually. And yes her face in that cover is off.

TheGOGOSTARkorea
sorry mods, why do i keep forgetting to source things OTL 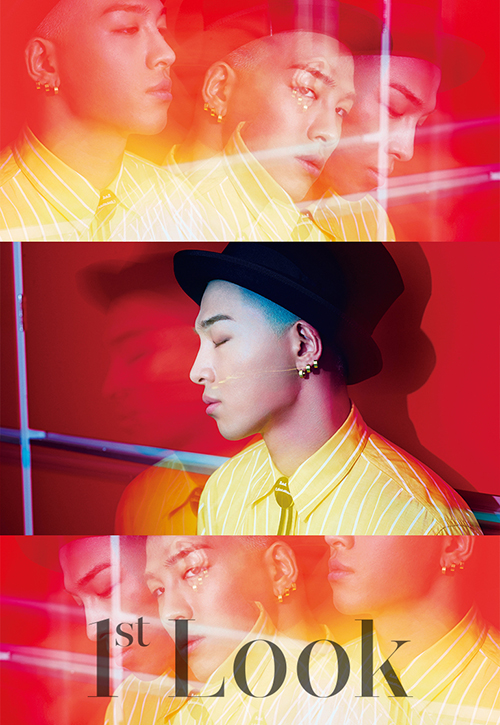 "Ep.10: It's vacation time. There's so much to do. Makeup, hair and bikini. Here are some trendy bikini choices. The 2014 trend is sexy and chic. You can get two looks with the semi-smoky makeup that doesn't smudge. You still don't know what to do with your hair? Try beach hair styling. It's really simple. Review the 4-week workout for a resilient body. Transform with the summer vacation look. "

...I can't believe I forgot the title on the other submission I'm so sorry 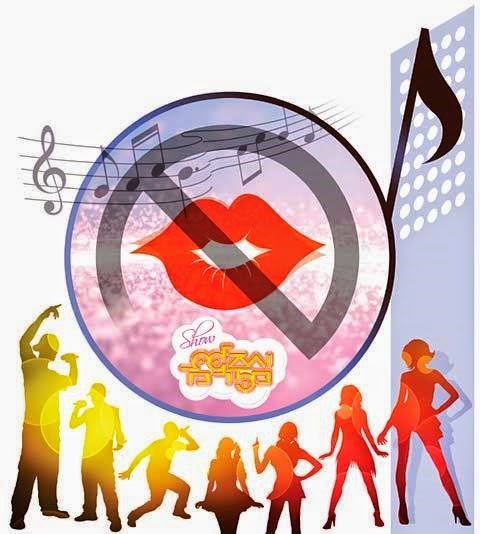 In the beginning of July, MBC announced that it would ban lip-syncing on its weekly music show, “Music Core,” with the show’s chief producer (CP), Park Hyun Suk, stating, “Those who do not sing on stage do not possess the basic qualities of a singer. We will thoroughly check the MR provided by each agency and get rid of the singers who only open their mouths.”

He had commented, “Out of the idol singers, there are times when only 10-20% of them actually sing live. In many cases, they perform to a recorded live version, which deceives the public into believing they are actually singing.”

The decision was made, reportedly, so that K-pop could keep up with global standards. While focusing on creating a powerful performance is important, so is the quality of the singing. 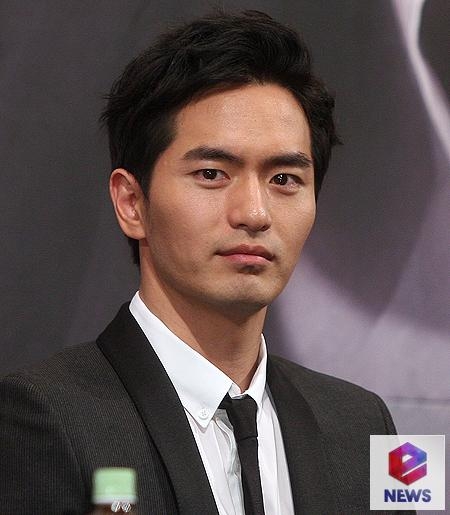 Lee Jin Wook may be returning to the big screen with a romance movie.

According to officials on July 21, Lee Jin Wook is currently in final talks to join the movie Time Renegade.

Time Renegade is a new film by director Kwak Jae Yong, renowned for his hits My Sassy Girl and Classic.

I miss all of them so much! all the girls looks so happy, relax, and fun on stage <33

Source: ujisef_best
on the fence about the song but i was distracted by the MESS 2/4 in, haeryungs dress is so ugly!!! let her thrive ynb!!! yuji looks good but she always does!

“Chris Brown’s song ‘Valentine’ will be the last track on JYJ’s second full album ‘Just Us’,” the agency said. “The recording was done in a studio in Los Angeles.”

“The song is armed with an addictive melody and sexy lyrics, which will maximize the charm of JYJ’s vocals,” the agency added.

Grammy Award-winning producer Lonny Bereal coproduced the song with Chris Brown. Bereal showed great satisfaction in working with the JYJ members, saying, “To the extent that I wouldn‘t be sure if any other artist besides JYJ pull off this song, an outstanding outcome has come about.”

JYJ’s new album will be released on music sites on July 29.

They mention several different Asian dishes, two of which are Korean.

I took the "Exotic" out of the title because, to me, this is four minutes of heavy judgement. But that might just be me. What do you think? What's the weirdest food in your country?

I don't know what to tag this as.

my heart broke when they were reminiscing about their debut days ;~~~~; but all hail queen sojin 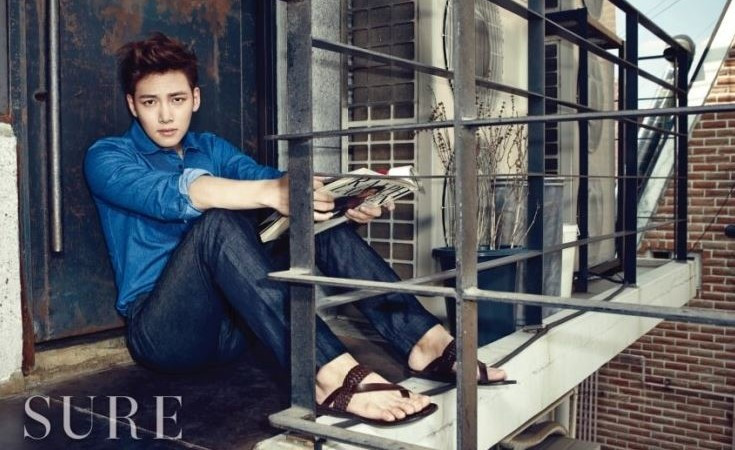 Actor Ji Chang Wook recently posed for the fashion magazine SURE for the August issue.

After the shooting, the actor said during the interview, “Before anything else, I want to be an actor who is sure of himself. I don’t want the audience to think that there are highs and lows in my acting skills.” He continued, “I know that I can’t do whatever I want all the time, but I know that I can portray a character well by making sure to analyze it first and study the scenes. When I lose my concentration, I start to doubt myself and then I get lost in the netizens’ comments when I go online.”

On his plans for the future, Ji Chang Wook told, “There is nothing that is definite yet” and said that he wants act in movies. He added that he finds the comedy and thriller genres interesting but he still has lots to do and said, “I want to show that I am able to play a variety of characters.”