Nice to see her! Hopefully AOA Black comes back soon (and stays, LBR)

My internet has been really bad lately and I really didn't have the motivation for this post tbh. I didn't go past the jumping rope game =S 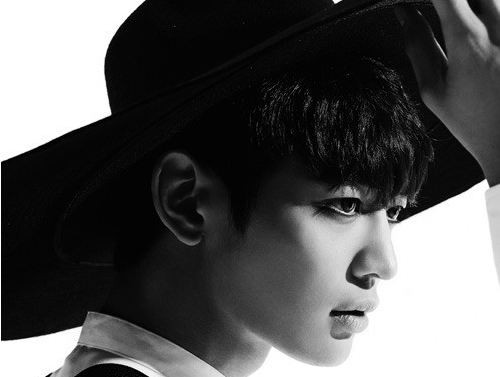 SHINee member Minho announced that SHINee will not be having another comeback for the rest of 2014.

According to various media sources, Minho and fellow member Key were at a Etude House flagship store opening ceremony in Shanghai. During the ceremony Minho was asked about a possible SHINee comeback, to which he replied, “We have no concrete plans for a comeback for the rest of the year. However, I think it would be good if there more opportunities for us to meet the fans in China. I hope to meet the fans with an excellent album.”

When the two members were asked about the upcoming SMTOWN concert, they answered that they would want to leave it a surprise and did not give any details.

Minho, Key, and the other SM Entertainment label mates will be holding an SMTOWN concert on August 15 in Seoul.

we knew this to be true but it still hurts to hear aloud...we got through 2011, we can get through anything.

Solo artist Younha is planning to complete her first ever international tour! However, unlike normal tour announcements, the locations of her tour stops were not announced, but have been left up to fans to decide!

Younha has partnered with MyMusicTaste, an international concert making platform, which allows fans to place requests for a tour stop in their area. This approach to planning Younha’s international tour is a new concept that will allow artists to plan their performances based on fan presence in all parts of the world.

Not the first K-Pop artist to do this, but it'd be interesting if a company like SM Entertainment followed a process like this ;)

It has been confirmed by JYP Entertainment that 2PM will be making an official comeback with their 4th studio album!

While confirmation has been made by Wooyoung and Nichkhun, official announcement revealed the popular beast idol group’s return with their 4th studio album.

Additionally, while the title track will be announced next month, closer to the album’s release, 2PM’s own Jun.K has been said to have participated in its creation as a composer and its lyricist. The title track is reported to be unlike their past title tracks.

JYP Entertainment said, “2PM is making a comeback in September, and they are very excited, working enthusiastically.”

It has been a year and 4 months since the release of 2PM’s last Korean studio album, “GROWN.” Since then, 2PM has been busy promoting individually both domestically and overseas.

Meanwhile, 2PM is currently preparing and rehearsing for the upcoming JYP Nation concert, “ONE MIC,” at the Seoul Jamsil Gymnasium on August 9 and 10.

This week's winner is...
[Spoiler (click to open)]no one.

Because, y'know, there wasn't a winner's announcement this week.
Go watch the Ladies' Code performance. 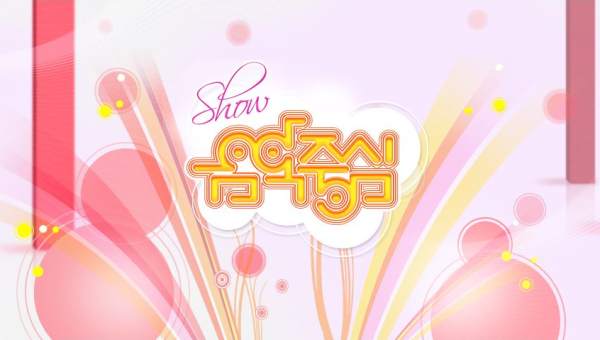 suuuuper late, sorry! next ep aired already, just waiting for the subs and will try to post it sooner :)

soooooo proud of them!!!! but still wish they could've sung Tonight or YDLM or something that showed off their vocals more. also, isn't Boa speaking reciting English at the end THE CUTEST EVER???? who made her the spokesperson in the US lmao SHE WAS SO NERVOUS CUTEST BB ;~;

EYECANDY + a video of a mango ghost
[WHAT&apos;S A MANGO GHOST, YOU ASK]most translations by everythingspica


I miss you all


(not face pics but she's so cute being excited about fruits??)

Ok...I feel extra preggo next to these babes. Coming up now @spica!! @gdla


With Spica getting some new gear at @dimepiecela Thanks @laurafama #spica


The korean girl group SPICA!! came to our slaon and get their make up and hair done #Atelier by tiffany #spica


+++ stunning photos of Spica at the press con and SeouLA event by @itgscv in his Flickr album here. he's still uploading more over the weekend, so I'll post selected pics in a later picspam after he's done. take a look, THEY'RE REALLY GORGEOUS *O*

IU advised a male audience member on a rather funny topic of armpit hair during her appearance on the very first episode of Yoo Jae Suk‘s talk show “I Am a Man.”

On the August 2 episode of the program, a male audience member brought forth a problem he had. He introduced himself as a dance student, and went onto say that he was really surprised to see that his ballet partner had a lot of hair on her armpits. He said that he didn’t know what to do, and asked IU what he should do in these situations from now on.

IU advised him to not say anything, adding, “she probably knows as well. Women have too much to be concerned about.”

In another instance on the show, she raised a lot of laughter by revealing, “when women are busy, some would just wash their bangs. When they wash their bangs and put their hair up, people think they actually showered.”