Again I appreciate all the Taehyun in this video. This song does seem to translate better since there is less rapping.

This week's winner is...
[Spoiler (click to open)]WINNER - Empty!

Post is late because I was by the Sobaek mtns and in Mungyeong SaeJae and even if I had brought my laptop there was no wifi anyway, hip hop post will be tomorrow because I'm tired and not quite in the mood for hiphop (haha this one isn't even in any order just completely random)

Disclaimer: I tended towards more slow and smooth songs this week so if that's not your taste you are warned

Baby is too cute ㅠ.ㅠ i want his polka dot cap, as for the song i like it but "Hesitating Lips" still remains my fave 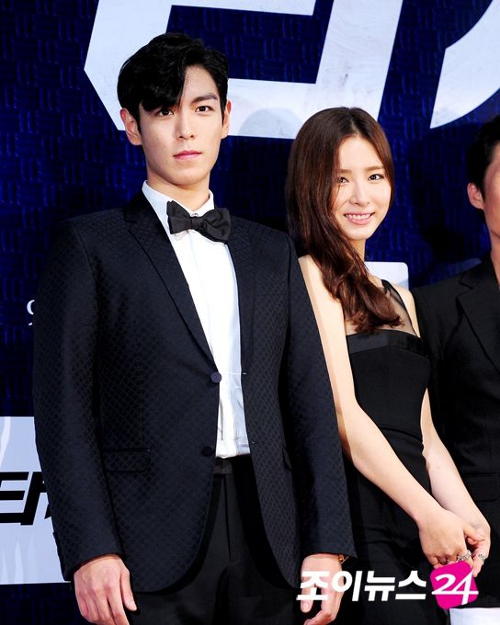 During an interview with Newsen on August 26 in a café in Samcheong-dong, Shin Se Kyung was asked about having acted as a couple with Big Bang′s T.O.P.

The actress started, “First of all, there were many things to learn from him.”
( Collapse )

This was so GOOD. So much to discuss. But, before I get ahead of myself... WOO BROS 4 LYFE.

This post is brought to you by the Seung Hyun butts 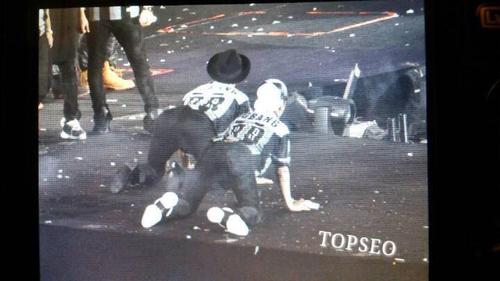 What were your jam from this month Omona?

Orange Caramel and After School member Lizzy has been speaking about what she sees as the financial perils of being an idol group star.

The singer was appearing on MBC talk show “Quiz to Change the World,” along with fellow Orange Caramel members Nana and Raina, and spoke of how important it was for her to be conservative when it comes to spending money.

She explained, ” I don’t like wasting money. I am an idol, and in our industry, we have no real way of knowing when the money is going to stop coming in.”

Other participants in the show expressed their surprise at the fact that Lizzy, who debuted with After School in 2010, was already considering issues such as these.

Lizzy responded, “That is the nature of being an idol group member. We really have no idea when the work will dry up.”

Orange Caramel is currently enjoying the success of the group’s latest release, “My Copycat,” which dropped on August

The (tricked) 3 idiots were happily dancing, not knowing the fate that would befall them soon after...


Found one of these and ended up down the rabbit hole...internet meltdown caused by his "8-pack" abs in t-minus 3 days! 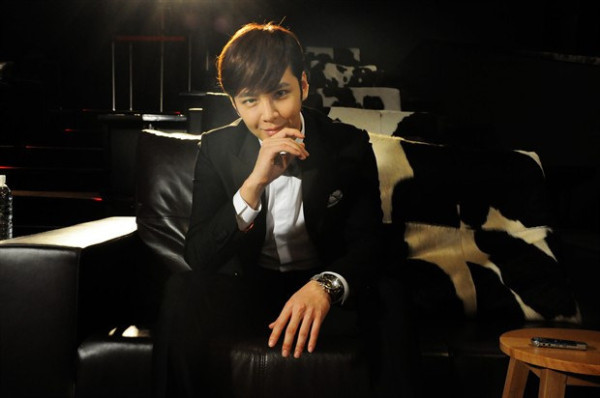 2014 Korean Film Festival opened on the 27th August in Beijing. As the ambassador of this festival, Korean actor Jang Keun Suk was in Beijing for Time Network interview. It was a change from a beautiful long hair, sexy man in the drama “You’re Beautiful” to this refreshing short hair, charming man in an all black suit that was simple yet dignified.

Starred in 7 movies and won the Best New Actor Award in BaekSang Arts Award for “Happy Life” (2007), Jang Keun Suk said he came for this exchange to introduce Korean films to Chinese audience, learn more about Chinese films and expressed his willingness to cooperate and work with Chinese film-makers.

And talking about his dreams, the born in 1987, he debuted 20 over years ago, Jang Keun Suk bluntly said “I want to bring my script with me when I am in my coffin” and he wants “a Jang Keun Suk in 10 years time as his own idol.”

What's y'all favorite JSK movie? I've pretty much liked everything of his (except "You Are My Pet"), but I can always watch "Baby & I" no matter my mood. Hoping that his next project is a good one. 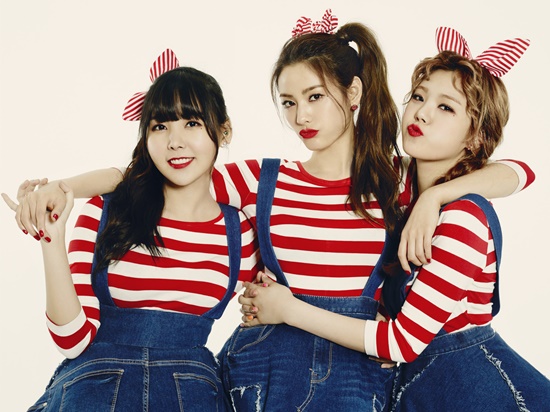 Satisfying the expectation of the fans, Orange Caramel returned with yet another unique concept.

Adding a new concept to an addictive melody in each of its albums, Orange Caramel released the new song My Copycat on August 18. My Copycat features a repetitive saxophone riff on top of exciting EDM along with entertaining lyrics that urge the listeners to ‘copy me.’

Having shown off different food concept costumes during its promotions for Catallena, Orange Caramel returned with a new concept combining ‘Where’s Wally?’ with game elements from ‘spot the differences in two pictures.′

i really like that they're involved behind the scenes and enjoy their concept :') 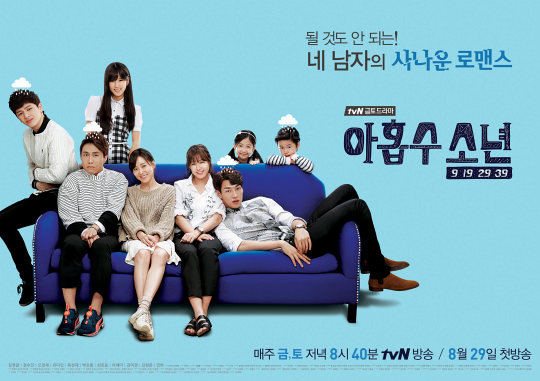 plot:
There’s a commonly held superstition that you will face adversity in the ninth year (or any year that ends in nine) of your life before you embark on a new decade. For four boys and men in different decades of their lives, that adage couldn’t be truer.
Koo Gwang Soo (Oh Jung Se), 39, was the star producer/director (PD) of the top live music program until an unfortunate incident on the show derailed his career. Still pining for his ex-girlfriend, Joo Da In (Yoo Da In), Kwang Soo really wants to settle down before the new decade of his life.
Brothers Kang Jin Goo (Kim Young Kwang), Kang Min Goo (Yook Sung Jae) Kang Dong Goo (Choi Ro Woon) also face unexpected challenges in their young lives.
Jin Goo, 29, is a successful tour planner for a vacation travel agency who suddenly starts to doubt his future. He also falls in love with a friend at work, Ma Se Young (Kyung Soo Jin), who doesn’t return his feelings.
Min Goo, 19, is a high school senior who lives for judo and wants to attend college on a judo scholarship. But when he keeps running into a mysterious girl, Han Soo Ah (Park Cho Rong), he becomes smitten with her but realizes she may be out of his reach.
Dong Goo, 9, is a famous child actor who made it big doing food commercials. But his young career is threatened when he loses a job to a rival new child actor for the first time. He also must keep his secret relationship with 8-year-old child actress Jang Baek Ji (Lee Chae Mi) from leaking to the media!

im surprised with how much i liked the drama so far. the ost is flawless (peterpan complex, standing egg, coffee boy and more! yay) and the characters are pretty much likeable. give it a try! 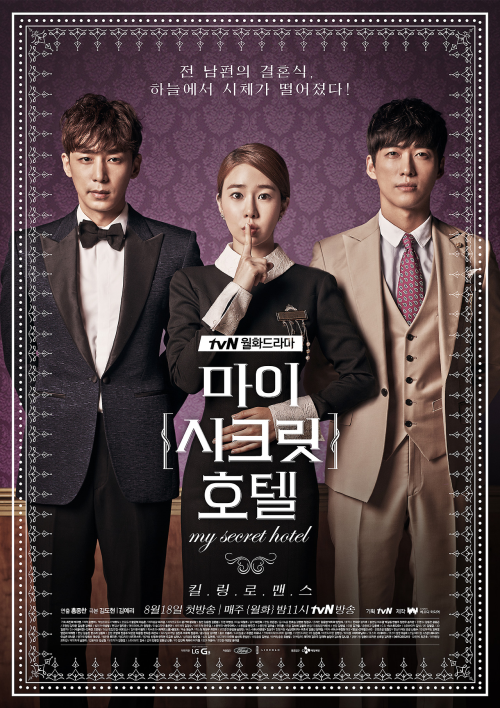 plot:
A divorced couple meet again as the manager of a wedding department of a hotel and as a groom. A murder case takes place.
Sang-Hyo (Yoo In-Na) is the manager for the wedding department of a hotel. She is a perfectionist with a bright personality. once She divorced 7 years ago.
She meets her ex-husband Hae-Young (Jin Lee-Han) as a client at the hotel. Sang-Hyo and Hae-Young were in love and married, but they divorced less than 100 days later. Hae-Young is a famous architect.
Sung-Gyeom (Namgung Min) is the management director of the hotel and Sang-Hyo’s boss. The murder case that brings about a crisis at the hotel is related with his personal history. He is in a love triangle with Sang-Hyo and Eun-Joo (Lee Young-Eun). Eun-Joo works as public relations manager for the hotel. She is ambitious with her work career.

i wanted to slap the bride for blaming sang hyo... how it was her fault, seriously 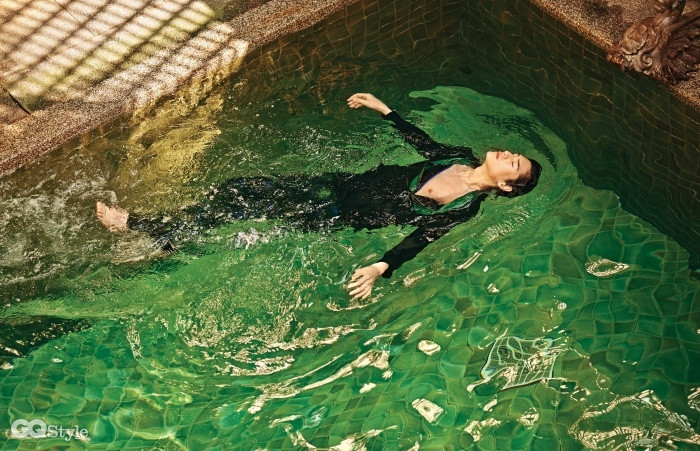 Laboum had a debut showcase on the 27th! A bit late but you'll enjoy it I promise. 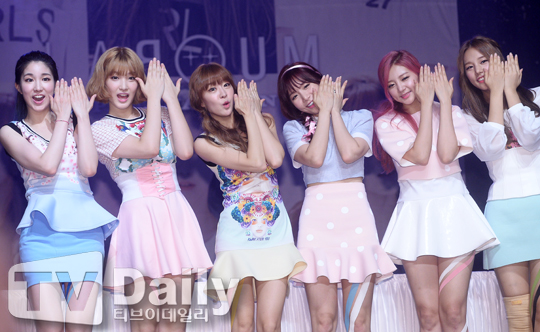 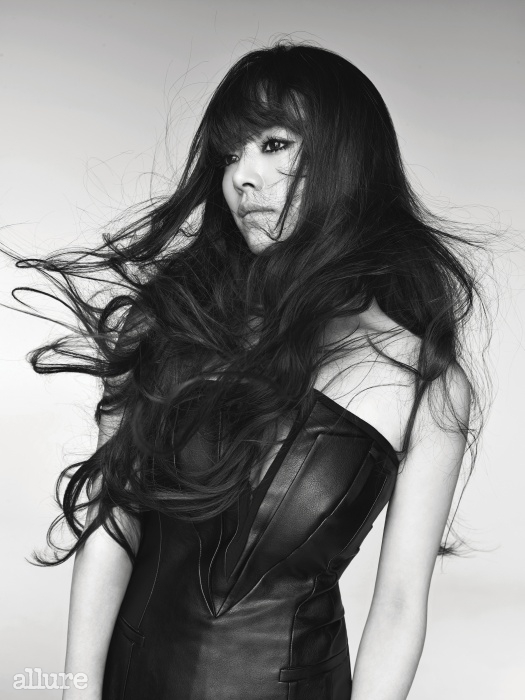 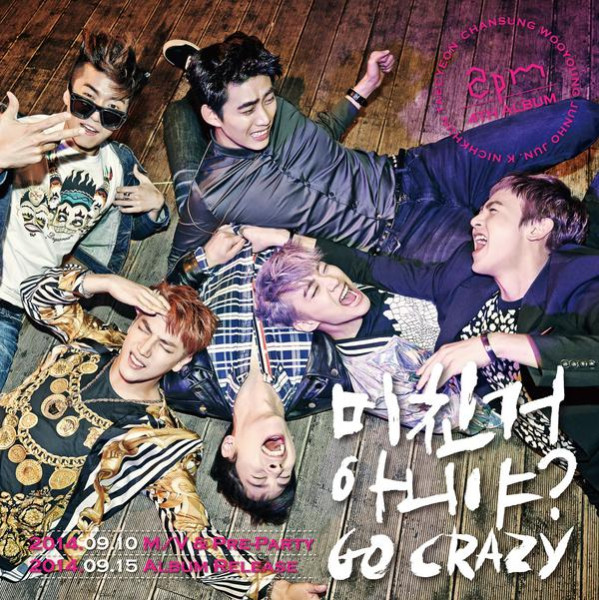 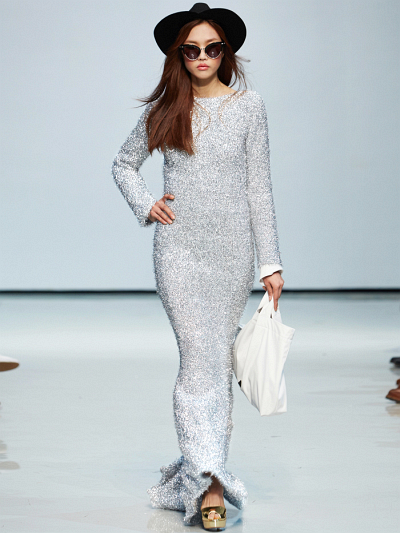 Open to: Friends, detailed results viewable to: All. Participants: 228