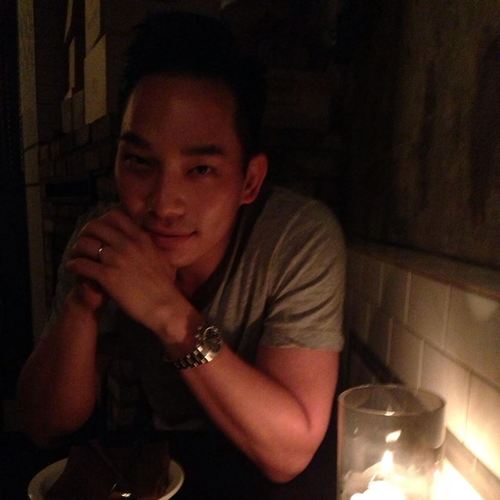 Tyler Kwon quickly rose to #1 as the most searched term on Korean web portals today, as SM Entertainment revealed Jessica would no longer be a member of Girls’ Generation.

The statement came after Jessica posted on her Weibo, revealing she was being forced out of the group on September 29th. Koreaboo dug deeper to learn more about Tyler Kwon, and who the man really is.
Tyler Kwon is the Chairman and CEO of Coridel Group, which contains numerous different entities such as an asset management firm, an entertainment company, and a production company, as well as a non-profit agency.

Founded in 2005 in New York, the firm makes investments between $20 million and $200 million in companies that have revenues between $50 million and $1 billion USD, according to Reuters. 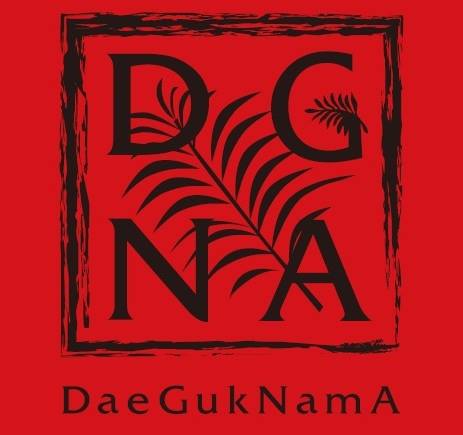 You can already pre-order here and here.

Together with the single will come a 48-page photobook, a poster and one out of five photo cards. The single will be out on october 15.

This cover...... So is there a place where I can sell my soul to trade Rilla Go for Shadow?? 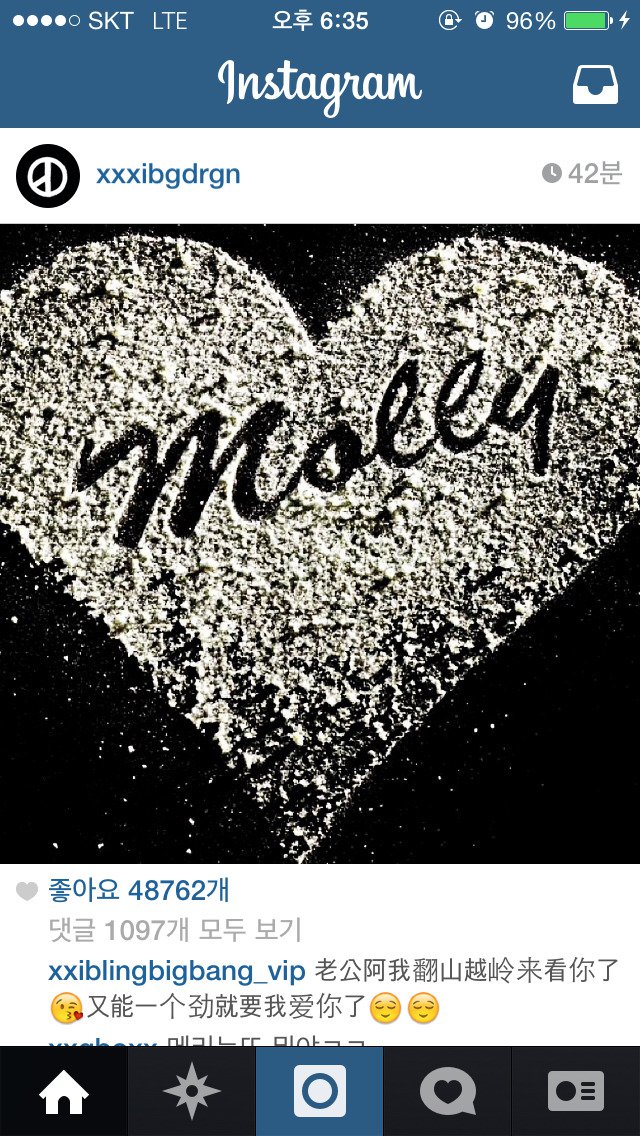 mods when did we change our g-druggin tag to narcotics? :(

Nominate anyone you think has contributed to the community in a positive way. It could be through consistently making posts that keep Omona rolling, spreading knowledge & informing other members on important topics, or going out of their way to help someone in the comments and such!

This month's winner will win this skull top

[How to Nominate]- Include the username of the member you are nominating, reason for nomination, and any proof for others to see. ex: thread links to where a member has helped another member, unique posts, informative eye-opening comments, a member's post history page etc

Thanks a million to ToFeburary for sponsoring this!

Song Jieun (25), who has just released the chilling single "Don’t Look At Me Like That," will be releasing her 1st mini-album this month!
On September 29th, Song Jieun shared a mysterious photo of her shadow holding out the numbers “2” and “5” via her SNS, raising the curiosity of fans. The secret to this foreshadowing has now been unveiled as Song Jieun is preparing to release her first solo mini-album, “25,” later this October.

With wide eyes and colorful confetti consisting of numbers and stars fall around her, Song Jieun gives an adorable surprised look at the camera as she holds her face between her hands. The confetti sticks to her seemingly naked and wet upper body.

Song Jieun has no doubt come into her own as a solo artist with her clear vocals, releasing many hit and lovable tracks starting with “Yesterday” featuring Hwanhee, “Going Crazy” featuring Bang Yongguk, “Hope Torture,” and her latest single “Don’t Look At Me Like That.”
Her mini-album’s lead track is titled “Beautiful 25,” and is known to have worked with hit producer Duble Sidekick for her album “25.” Song Jieun will be revealing her 180 transformation for her mini-album promotions, and is ready to capture her audience with her charm.
"25" will be released online on October 14th.
source: koreaboo

[rest of the members]

These are ridiculous I love it. This is the product they're promoting. 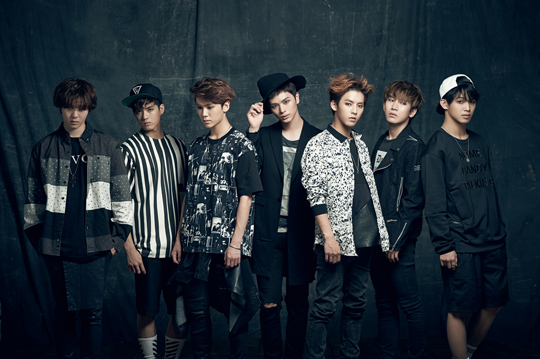 BTOB will officially be launching promotions in Japan.

Returning with the new title song You’re So Fly this week, BTOB has signed a contract with the Japanese agency to launch promotions in the country.

BTOB has been receiving numerous love calls to promote in Japan since the beginning of its debut and has been planning out various strategies for its promotions in Japan. 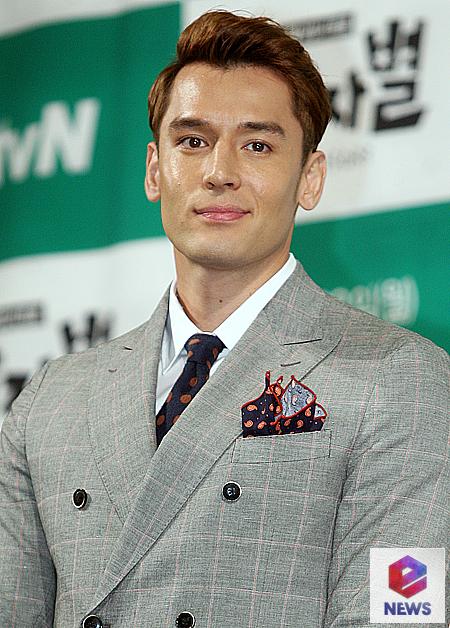 Julien Kang received negative results on the drug test run by National Institute for Scientific Investigation, acquitting all suspicion on drug use.

Show Brothers Entertainment stated on October 1, “On September 30 at 5:30 p.m. (KST), after the National Institute for Scientific Investigation carried out a detailed examination for drug use, the drug test was found negative.” 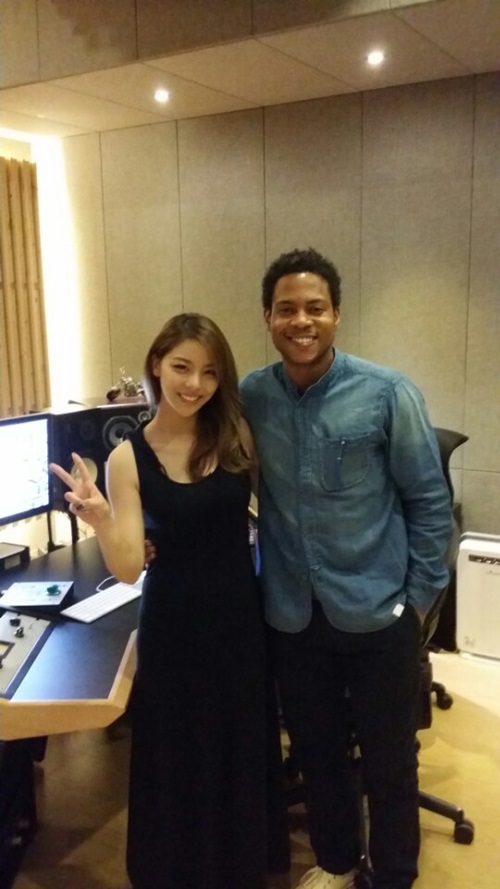 Ailee has met with Shea Taylor.

Currently receiving a lot of love for her song Don′t Touch Me, Ailee revealed a photo that has been catching the attention of many netizens.

On October 1, Ailee′s company posted on Twitter, "Ailee and the producer for Beyonce and Neyo, Shea Taylor! It was a fun working."

Entertainer Clara has released a teaser image for her upcoming debut single as a musician.

On September 30, Clara posted a picture to her official social media outlets with the release date for her debut single. In the image, she can be seen with a tray of food in front of her. The caption in the image reads, “Clara’s 1st Digital Single.”

Clara’s debut single will be released on November 7, according to her Twitter.

In July of this year, the actress released pictures of her in the recording studio, working on her single. She stated that it will be a hip-hop track and that she will be rapping. Rapper Yasu will be featuring on the track.

8. [+320, -4] She went from nugu to getting popular off of a baseball pitch and now she thinks she can take a stab at being a singer? As if being a singer is a career that anyone can just pick up

9. [+282, -3] She said so herself that she wanted to be acknowledged as an actress, then she started pushing a sexy image by emphasizing her chest and body, and now she's going into singing? ㅋ 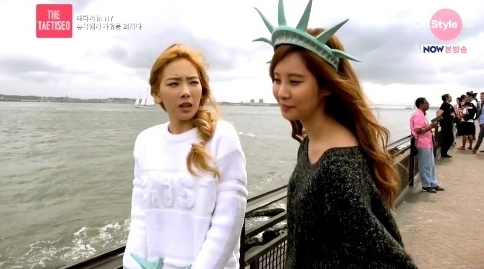 Girls’ Generation (SNSD)’s Taeyeon talked about what freedom means to her.

During September 30’s broadcast of On Style’s The TaeTiSeo, the production team asked Taeyeon, ‘What is freedom?’ to which she answered, “It’s just something good.” 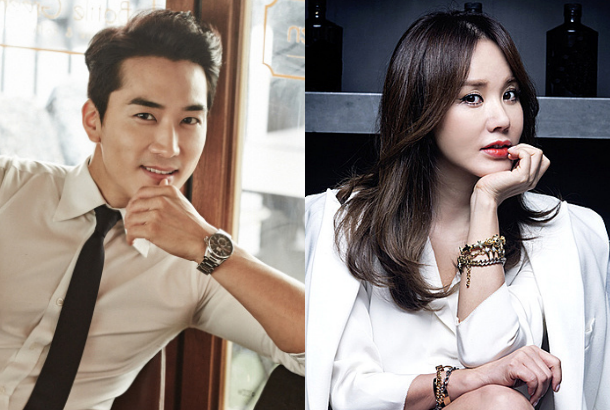 Uhm Jung Hwa, last seen in the tvN drama "Witch's Romance" and the film "Venus Talk," is considering the role of a high profile lawyer in the film "Wonderful Nightmare." But the character's fame does not mean she has lived an exemplary life.

Her character dies after making no less than a thousand mistakes in her lifetime. But despite her poor record, Uhm Jung Hwa's character is given a second chance at life. She is given the chance to return to the same body but must face entirely different circumstances. And if she does better in these unfamiliar circumstances, she may be able to return to her previous existence. 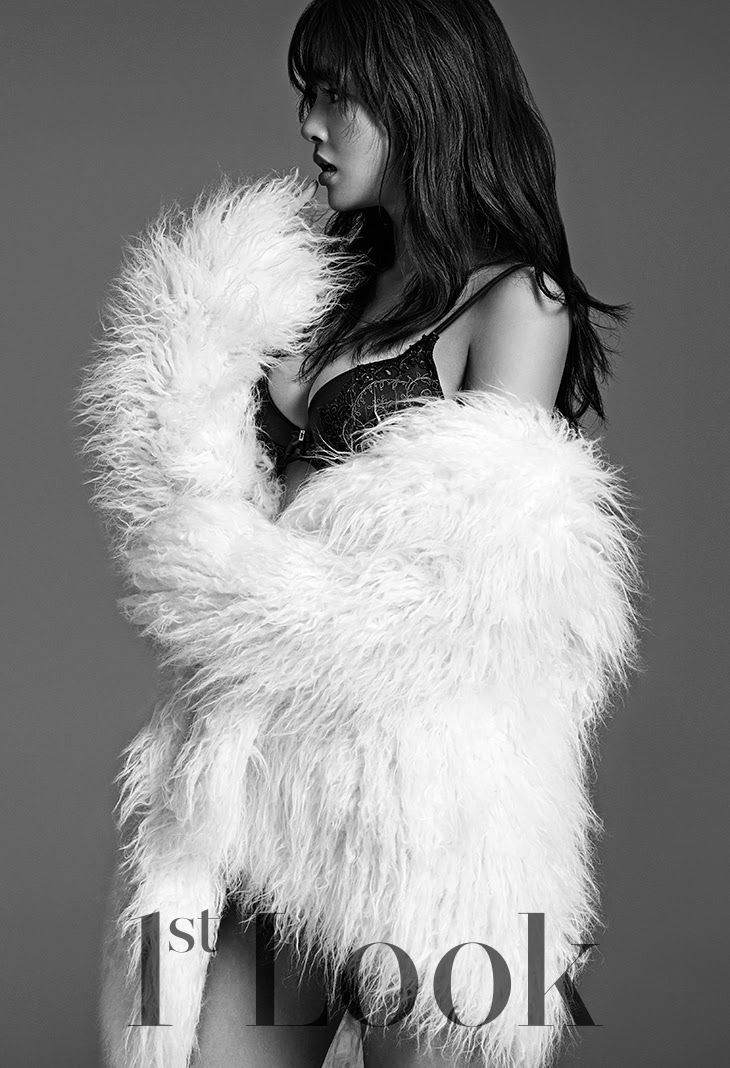 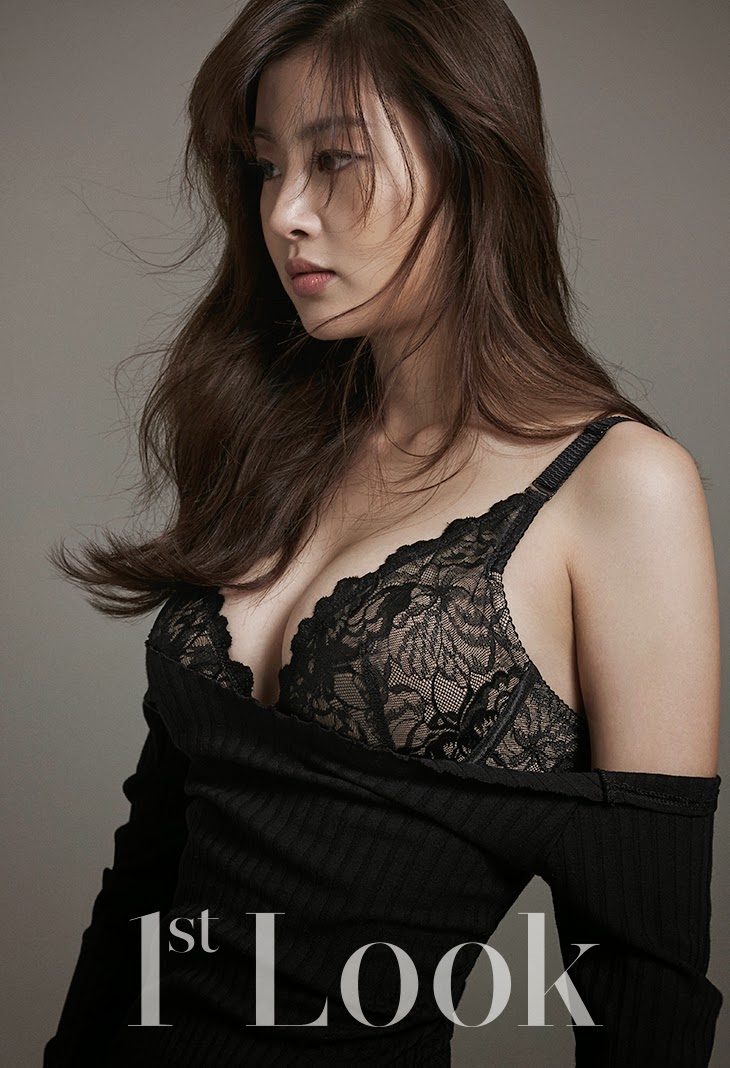 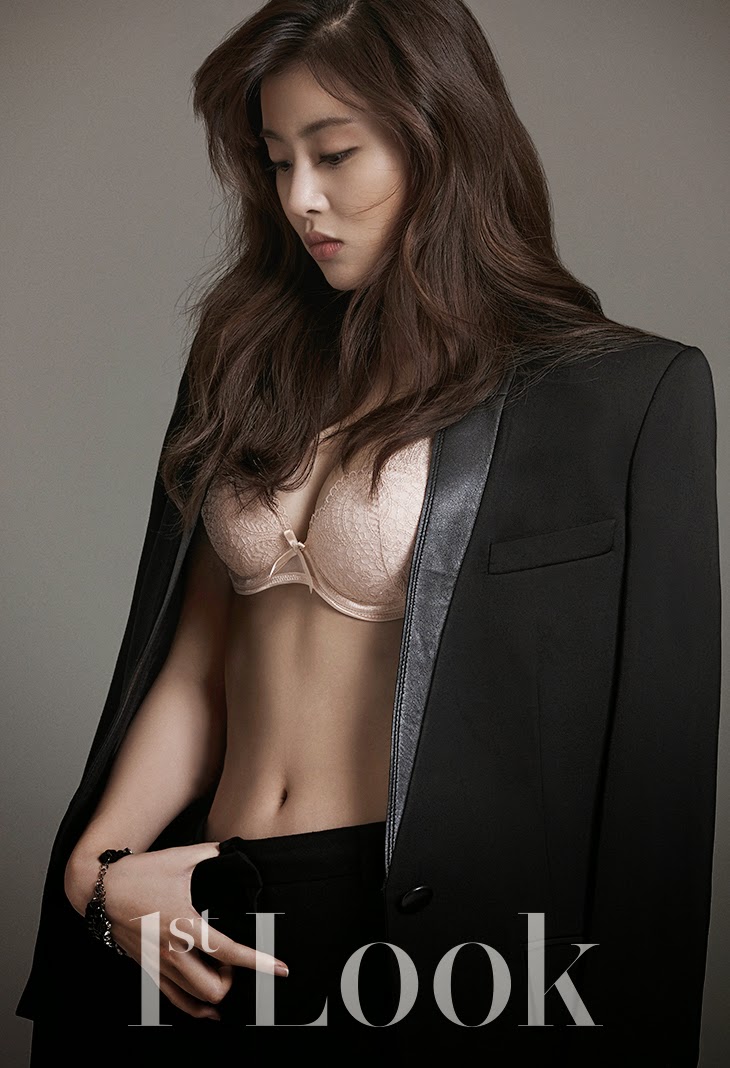 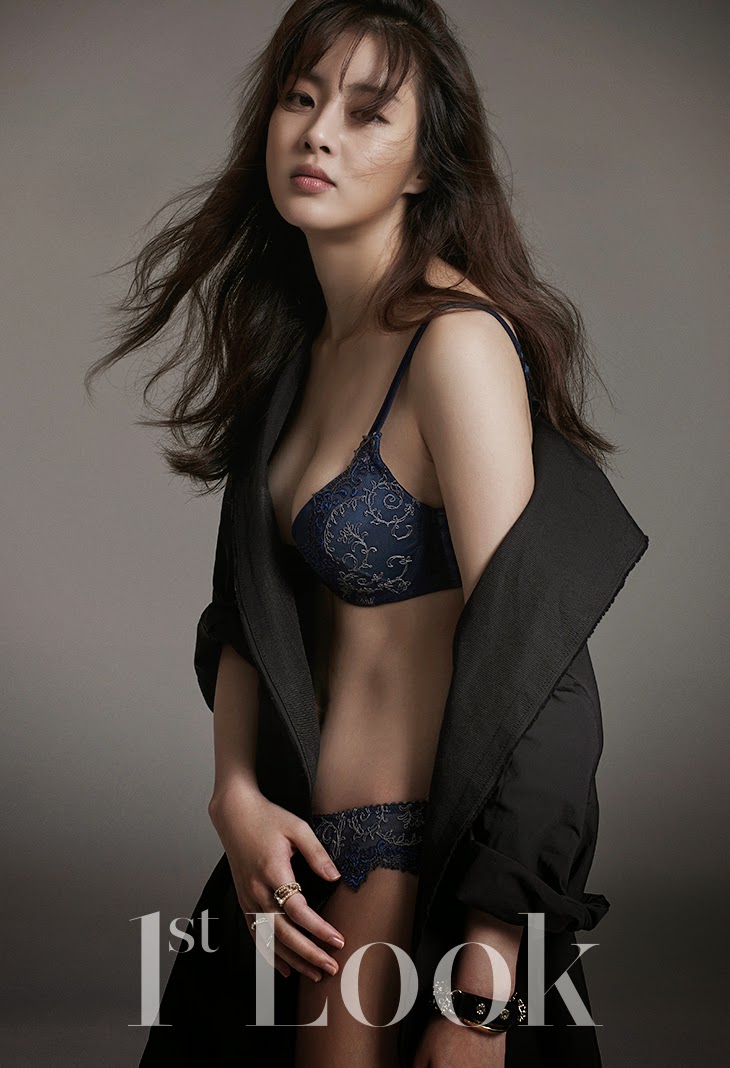 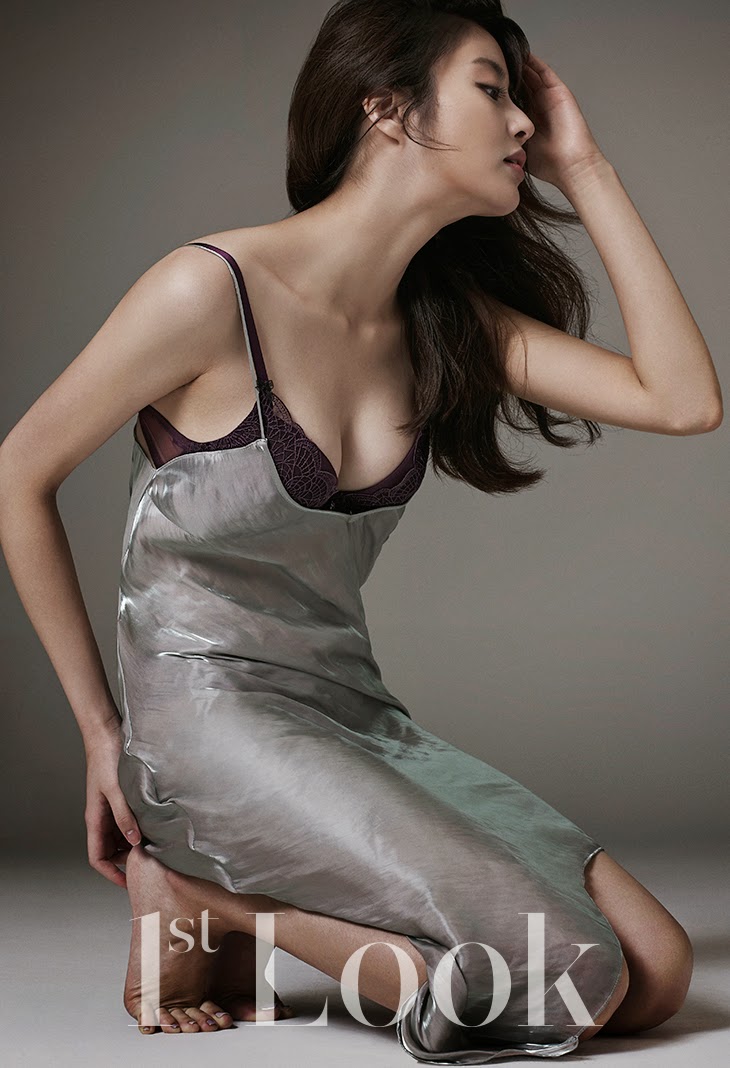 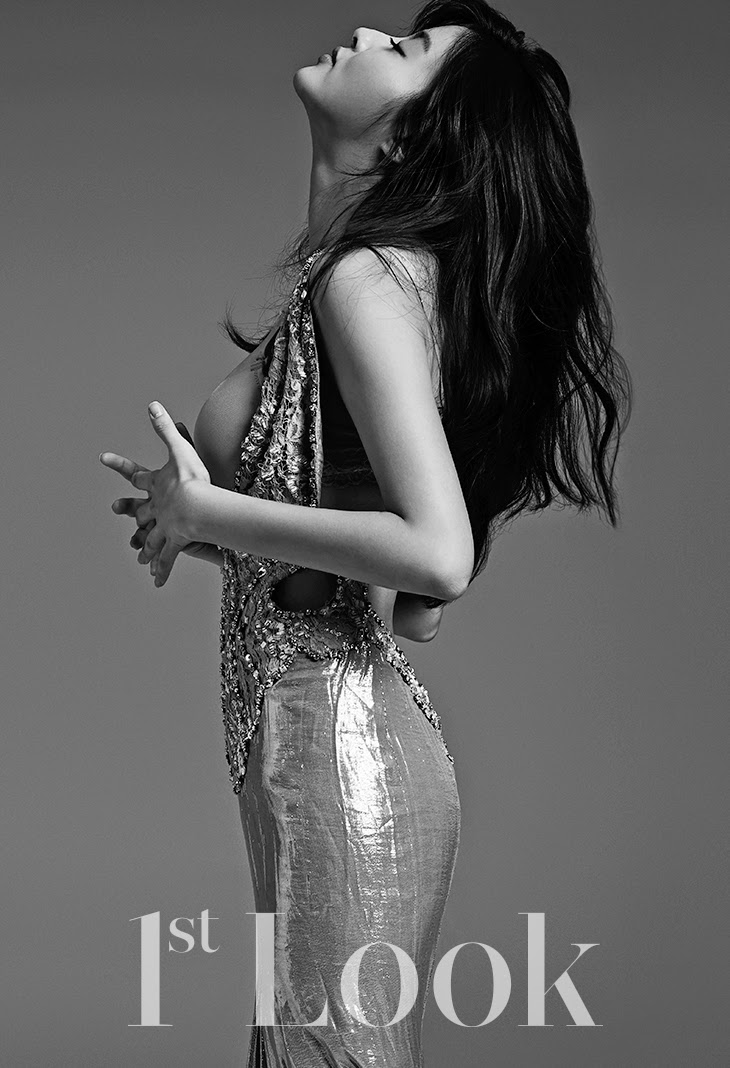 lol third time is the charm? Mod, you forced me to stop being lazy and learn how to adjust the photo width in html instead of using livejournal's predefined 300 size haha!! Anyway, I think Sora looks beautiful and the one above the cut is my favorite! 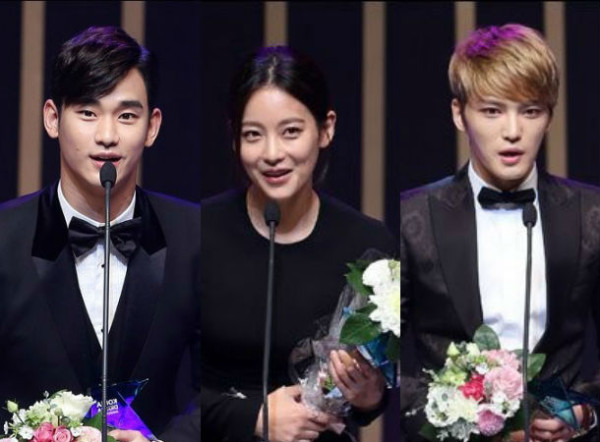 The 2014 Korea Drama Awards recognized the best actors and actresses in the industry today, October 1, at the awarding ceremony held at Gyeongnam Culture and Art Center.

So the Yongguk feature isn't happening at all?

Single will be released on the 15th 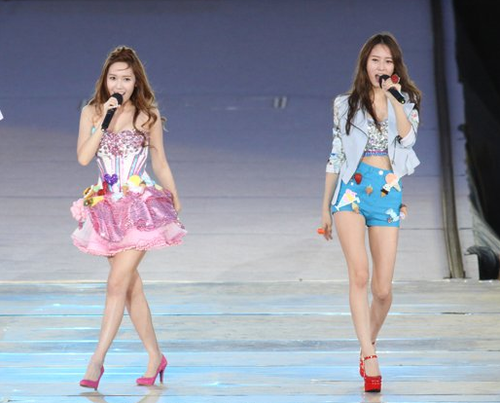 In light of all the news surrounding Jessica’s departure from Girls’ Generation, a representative from the show “Jessica & Krystal” claims that the Jung sisters were supposed to release a collaboration together.

Jessica’s original post on Weibo about her departure from Girls’ Generation was so shocking that many thought she was hacked at first. Following that, SM Entertainment came out with a statement that Girls’ Generation will continue promoting as 8 while Jessica will continue her individual activities. Jessica then responded with her own official statement, where she expressed that she was shocked and upset when she heard the news from her agency and her members.

And now this will never happen. This is not the reality I wanted T__T 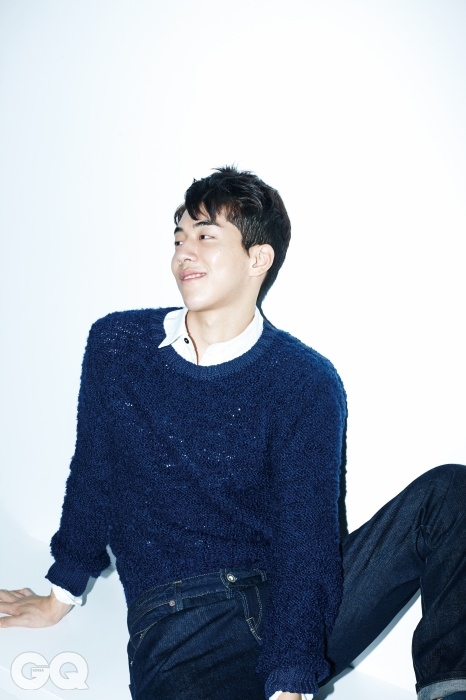 im sorry for being shit op, pls forgive me not posting these weekly as usual
Collapse